Not fixing a water leak at home, pouring debris on public roads or transporting garbage or dead animals in an unhygienic way will be actions pursued by the authorities, which will impose fines of between 50 and 1,000 Cuban pesos. 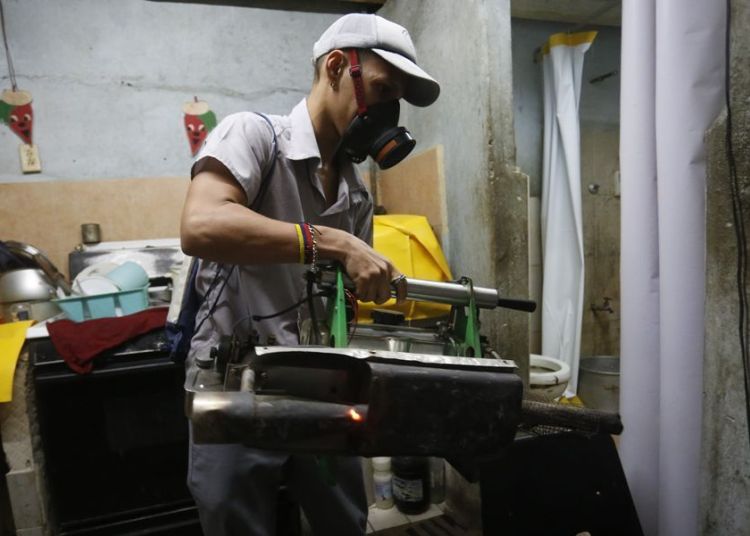 Cuba announced this Wednesday that it will apply fines and even prison sentences to those who break basic rules to prevent the spread of contagious diseases, at a time when there is an increase in the number of dengue cases on the island.

Not fixing a water leak at home, pouring debris on public roads or transporting garbage or dead animals in an unhygienic way will be actions pursued by the authorities, which will impose fines of between 50 and 1,000 Cuban pesos (between 2 and 40 dollars), the Cuban District Attorney’s Office announced in a statement released by state media.

It also threatened to impose economic sanctions or penalties of up to one year in prison according to the law for crimes involving the spreading of epidemics in various cases, from citizens who hide contagious diseases or refuse to receive medical care to officials who commit irregularities in prevention work and fumigation.

The state legal body acknowledged having detected numerous irregularities in this area, such as the falsification of documents on inspections and fumigations that were never carried out, or the illegal marketing of products recovered from the garbage.

The premises and facilities that violate sanitary norms will also be closed, services and constructions “that do not meet the adequate hygienic-sanitary conditions” will be paralyzed and isolation, quarantine, hospitalization measures will be imposed in the necessary cases, according to the document.

The District Attorney’s Office’s warning comes at a time when there is a growing number of dengue cases in Cuba, parallel to the epidemic of this disease that plagues Latin America, despite the fact that the Havana authorities keep a close watch on controlling the focal points.

According to the most recent official data (August), so far in Cuba there were only 1,000 cases this year and no deaths, but unofficial sources say that the number of people affected is much higher and even affirm that several deaths have occurred.

As a complement to the prevention measures, Cuban scientists are working in collaboration with experts from other countries to neutralize the Aedes aegypti transmitter mosquito, with methods that range from the sterilization of male specimens based on Wolbachia bacteria or the breeding of guppies that feed off of these mosquitoes.