The proposal, backed by the Senate and the House of Representatives, was sent to President Donald Trump for his signature, although previously the president has said he would not support any law favoring Cuba. 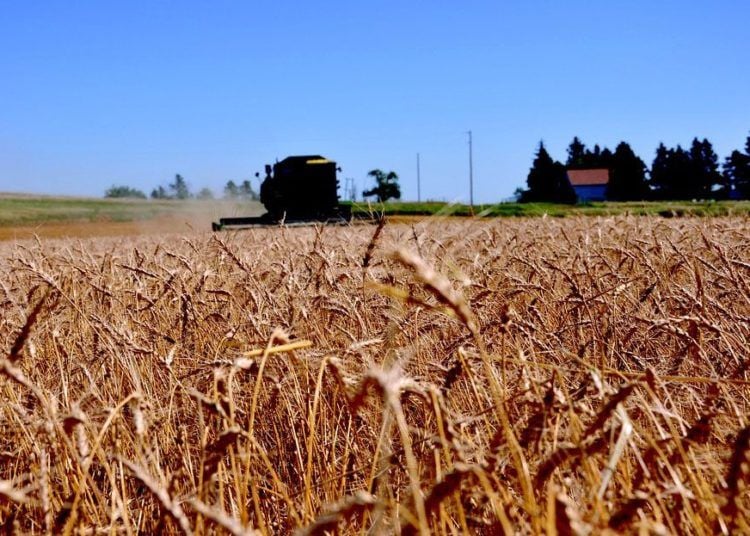 The U.S. Congress approved Agricultural Bill 2018, which includes an amendment on Cuba, and sent it to President Donald Trump for his signature, Prensa Latina (PL) reported.

The legislative proposal, which expands agricultural subsidies and provides funds for farmers’ markets, organic programs and nutrition initiatives over the next five years, has an amendment introduced by Senators Heidi Heitkamp (D-North Dakota) and John Boozman (R-Arkansas) that would allow the Department of Agriculture to use its export market development programs in Cuba, according to PL.

The bill was initially approved in the Senate by 87 votes to 13, and then obtained 369 votes in favor and 47 against in the House of Representatives.

Heitkamp and the United States Agricultural Coalition for Cuba (USACC) celebrated the approval of the text, which crowns a bipartisan effort backed by U.S. farmers and businesspeople.

Before the proposal was finally approved by the House, the Democratic senator from North Dakota stressed that the legislation contains several initiatives defended by her, among them its amendment “to promote trade with Cuba.”

According to Heitkamp, ​​who for the first time introduced a legislation in 2015 to lift the ban on private banks and companies that offer credit for agricultural exports to Cuba, the measure will make it possible to create, expand and maintain a strong Cuban export market for U.S. agricultural producers and processors, without additional cost for American taxpayers.

In addition, it will enable the necessary reprieve of the low prices of U.S. commodities by fostering new reliable trade relations, increasing revenues from agricultural exports, and the volume of exports for farmers and ranchers, she said.

For its part, the USACC applauded the inclusion of the amendment that authorizes the use of the Foreign Market Development Program funds and the Market Access Program in the largest of the Caribbean islands.

According to PL, USACC president Paul Johnson said that this is a step in the right direction towards the normalization of trade with Cuba, adding that the measure would encourage a coherent trade policy that will allow farmers and ranchers to balance the playing ground in global markets and for the private sector to compete in Cuba.

A month ago, at the first U.S.-Cuba Agricultural Conference held in Havana, USACC confirmed its intention to continue promoting, through different channels, including the legislative one, a greater bilateral agricultural exchange.

At the time, Congressman Rick Crawford (R-Arkansas), recently reelected in his post and a promoter of a bill to increase trade with the island, told OnCuba that his main objective was to lift the credit bans that exist for the Cuban companies and entities, something that, in his opinion, was “closer than ever”.

Crawford considered that the change of leadership in Congress, whose House of Representatives is now in the hands of the Democratic Party, opened “an opportunity” for the improvement in relations with Cuba, particularly in the agricultural sector, and affirmed that there was “broad support” for this initiative in the Senate.

The vote on the new Agricultural Bill confirms this.

In June, the Senate Committee on Agriculture had already approved an amendment to the bill, to authorize that U.S. commercial promotion funds could be used for greater commercial access on the island, but met up with the rejection of Cuban-American Senator Marco Rubio.

On the other hand, U.S. Secretary of Agriculture Sonny Perdue said in 2017 that he would support a legislative initiative on Cuba during a hearing of the House Agriculture Committee.

After the approval of the Agricultural Bill 2018, we shall see if President Trump supports it with his signature, since previously he has said that he will not sign any law that favors rapprochement with Cuba.