A spokeswoman for the U.S. company said Western Union may lose its ability to operate money transfer services to the island, “due to the unique challenges of operating remittance services from countries outside the United States to Cuba.” 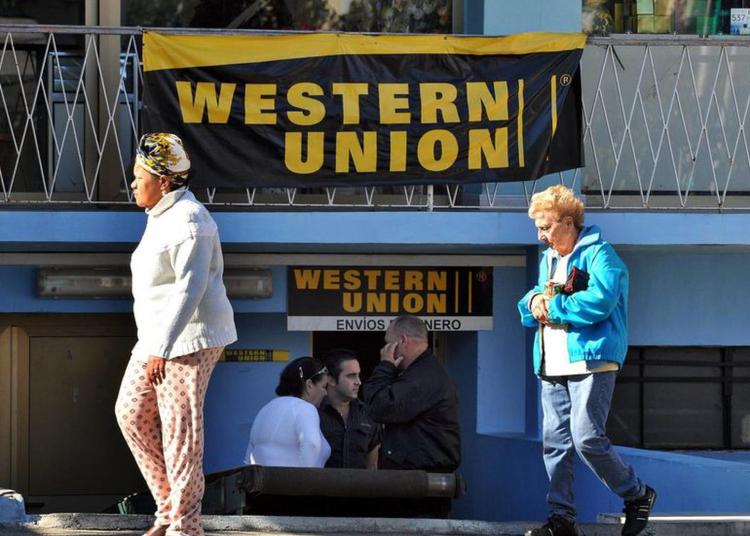 The Western Union (WU) company, the leader in remittances to Cuba, could suspend financial transfers to the island from other countries, except the United States, as of February 26, according to the Nuevo Herald.

A spokeswoman for the U.S. company told the publication that WU may lose its ability to operate money transfer services to the island, “due to the unique challenges of operating remittance services from countries outside the United States to Cuba.”

“Customers in the United States can continue sending money through the Western Union mobile application, on the company’s website or in retail stores,” the company spokeswoman added.

The company understands “the impact” that this measure can have on its customers, which is why it will keep in touch with those affected.

According to the Nuevo Herald, a journalist of Cuban origin shared screenshots of remittances sent to Cuba from some countries that showed the warning of the possible suspension of services at the end of February.

Economist Emilio Morales, quoted by the media, considered that this measure is “a warning sign.”

“Remittances to Cuba today constitute the fundamental source of foreign exchange in the country. The systematic reduction of Venezuelan subsidies and the end of several medical missions abroad have significantly reduced foreign exchange inflows, so Cuba is in a liquidity crisis,” said Morales, who is the director of the Havana Consulting Group.

However, the economist considered that this limitation of money transfers to Cuba would not have a significant impact on the economy of the island, because 90% of remittances to Cuba originate precisely from the United States. In addition, in those places Western Union shares the market with other competitors.

“Under the administration of former President Barack Obama, several U.S. companies obtained licenses that allowed them to do business with Cuba. But that has changed since Trump is in the White House,” he said.

The economist opined that the measure is a sign that more severe sanctions may come with remittances, ETECSA telephone recharges and other currency inflows to the island. That is also the opinion of analysts cited by the Nuevo Herald, who consider that this measure may be “another step in the escalation of sanctions of the administration of President Donald Trump against the Cuban government.”

According to the Havana Consulting Group, Cuba received some 6.6 billion dollars in 2018 in the form of cash remittances and merchandise.

Since October, the Donald Trump government has limited remittances to 1,000 dollars every three months, and only to family members, as part of Washington’s pressures on Havana in response to Cuban support for the government of Venezuelan President Nicolás Maduro.

The Trump administration’s sanctions against Cuba in recent times include the suspension of direct flights to the main destinations on the island except Havana, the prohibition of cruise travel and the activation of Titles III and IV of the Helms-Burton Act, which allows lawsuits against investors in property confiscated from Americans by the Cuban government and forbids the entry into the United States of investors and their familie