The trucks will be used in the collection of waste in hospitals, and for contracts with large work centers. 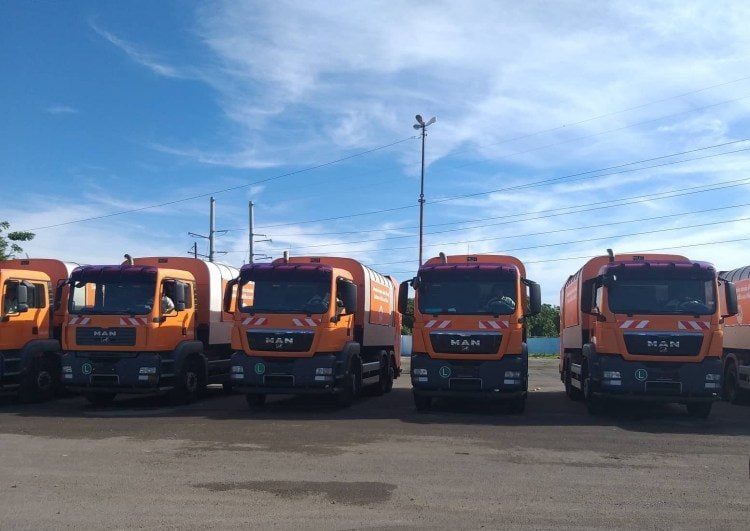 Garbage trucks, part of a batch of 10 donated to Havana by the Vienna government. Photo: Agencia Cubana de Noticias

Havana received the 10 garbage trucks donated in August by the mayor’s office of Vienna, Austria, to contribute to keeping clean the city, which this month will be celebrating the 500th anniversary of its foundation and that has been experiencing a sustained crisis with the collection of solid waste.

According to Onelio Ojeda, director of Community Services in the Cuban capital, the trucks will be used in the collection of waste in hospitals, and for contracts with large work centers, and can be used as reinforcement in some of the city’s major roads, Cubadebate reported.

The donation of the Vienna mayor’s office is added to those made by Japan and China, with which it has been possible to complete the amount of garbage trucks for all of Havana’s municipalities, governed by territorial strategies that take into account the number of inhabitants and the volume of waste generated, said Ojeda.

Havana now has 125 means of transportations ready to operate in the collection of garbage, to which will be added the production of 12,000 containers to try to alleviate the critical situation of the Cuban capital, generated by the accumulation of waste.

According to the newspaper Juventud Rebelde, Havana generates 23,814 cubic meters of waste daily, of which around 10,500 comes from household garbage. Of this, 90 percent would be collected, according to Reinier Arias, deputy director of the Provincial Company of Community Services of Havana.

For the efficient use of the new trucks, the drivers received training courses given by the Austrian donors themselves.