Russian parliamentarians are preparing, as they did in 2018, a draft resolution whereby they will address the UN General Assembly and the international community to pressure the United States to end the blockade against Cuba. 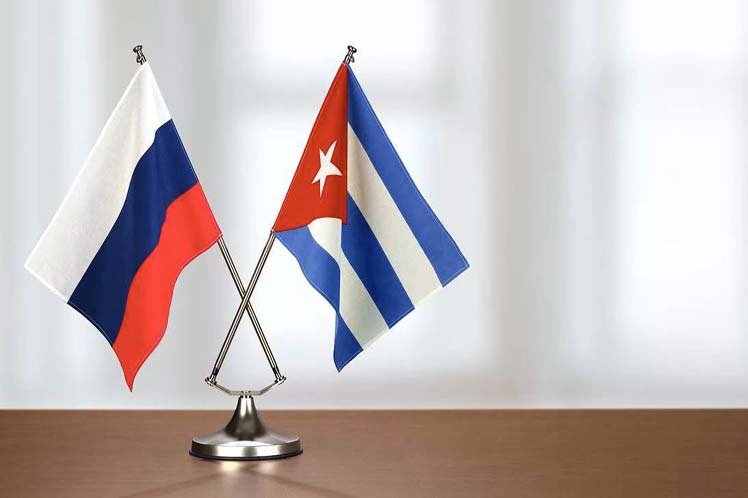 The State Duma (Russian lower house) is preparing a draft resolution to demand the end of the U.S. economic, commercial and financial blockade against Cuba, according to Prensa Latina.

The aim of the Russian parliamentarians is to address the UN General Assembly and the international community to pressure the United States, whose policy regarding the island causes annual losses of more than four billion dollars.

The text of the resolution, which was presented by the International Relations Committee of the Duma in order to put it to a vote, contains a call to the UN to influence Washington in order to eliminate the blockade.

A similar process took place in October 2018, when both houses of the Federal Assembly ruled against the blockade. On that occasion, the State Duma expressed its opposition to the United States’ attempts to impose a policy of hegemony and expansion against Cuba, violating the principles of non-interference in internal affairs.

The State Duma now recalls that the majority of UN members have repeatedly condemned the U.S. economic, financial and commercial siege against Cuba, which has intensified in recent months.

Last October, the United States intensified regulations regarding Cuba’s export and re-export of aviation technique and telecommunication equipment, in addition to suspending the U.S. airlines’ flights to Cuban provinces.

In the midst of this panorama of hostility, Cuba and Russia have strengthened their bilateral relations in recent months. Last May, Ivan I. Melnikov, first vice-chairman of the State Duma, made an official visit to the island, during which he assured that Russia would offer help and assistance to Cuba “in almost all matters.”

Just a month ago, Russian Prime Minister Dmitry Medvedev also arrived in Havana, where he confirmed that the island is a fundamental partner of the Eurasian power, and Cuban President Miguel Díaz-Canel reciprocated the visit earlier this week, when he met in Moscow with his counterpart Vladimir Putin.