Coronavirus: Cuba marks another record with 229 infections in one day 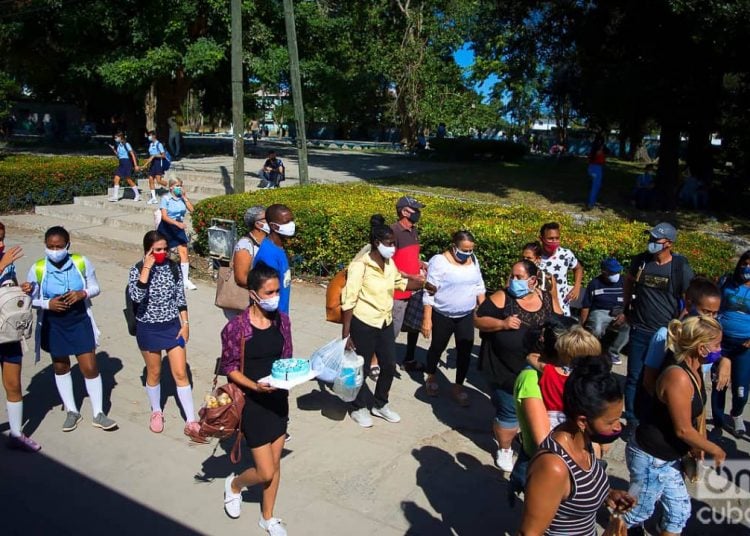 The cases related to the SARS-CoV-2 virus in Cuba did not decrease in December, which has been breaking all records since the first cases were reported. The last, related to new infections, had been registered on the 23rd, but the 229 positive cases reported today by the Ministry of Public Health (MINSAP) exceed this number by twelve patients.

To this figure, determined by the 136 imported, is added a new deceased with which there are already 143 fatalities due to the pandemic on the island. It is a 75-year-old Cuban living in the Havana municipality of Plaza de la Revolución, whose details can be found in the December 27 report.

On this day, 13 625 samples were processed. In addition to those who had the source of contagion abroad, 88 were contacts of confirmed cases and only in five the origin of the disease was not specified.

Except for the Isla de la Juventud, all provinces reported COVID-19 patients today, although the territories with the highest numbers are Havana (60 cases), Matanzas (27), Santiago de Cuba (22), Guantánamo (14) and Artemisa (13).

There were 19 patients in intensive care: nine reported in critical condition and 10 in serious condition.

Meanwhile, the MINSAP reported that 92 patients were discharged, with which 9,797 patients have recovered.