Of the hospitalized positive cases, 836 have a stable clinical evolution, six are in critical condition and five are in serious condition. 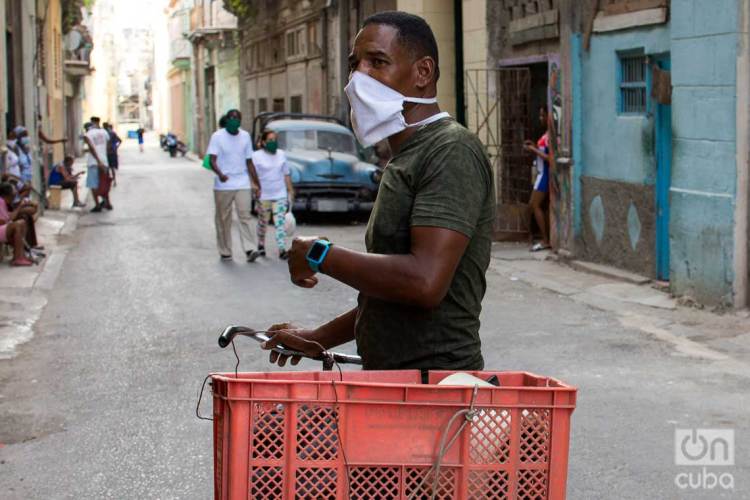 The Cuban Ministry of Public Health (MINSAP) reported 52 new coronavirus infections at the close of this Friday, bringing the number of positive cases in the country to 1,337.

According to the official report, two more persons died, for a total of 51 deaths from of COVID-19 on the island, while the recovered patients reached 437, after yesterday’s 21 medical discharges.

By provinces, Havana once again had the largest number of new patients, with 29, while 11 were reported in Mayabeque, seven of them in the municipality of San José de las Lajas. Matanzas and Isla de la Juventud followed with 4 each, Villa Clara with 2, and Cienfuegos and Camagüey with 1 each.

There are 3,462 people hospitalized with the virus, while 6,560 are under surveillance in their homes through primary health care.

Of the hospitalized positive cases, 836 have a stable clinical evolution, six are in critical condition and five are in serious condition.