The number of patients on the island reached 288. In addition, the death toll remained at six and there were no new discharges, which are still 15 so far. 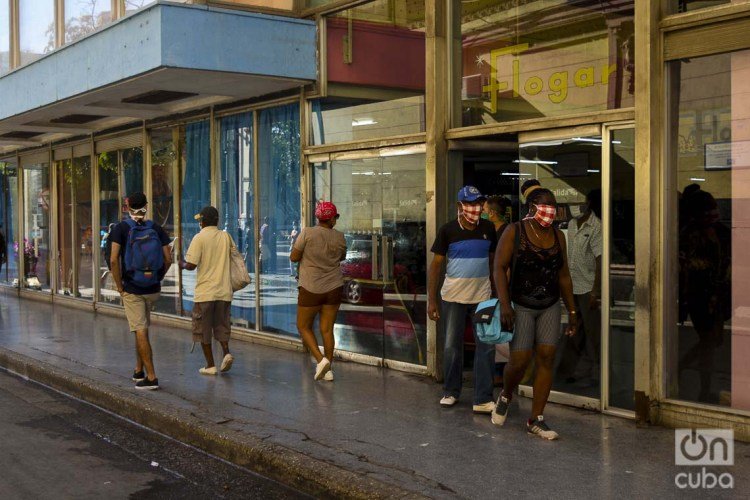 The Cuban Ministry of Public Health (MINSAP) confirmed 19 new infections of the new coronavirus, bringing the number of confirmed cases on the island to 288. In addition, the number of deaths remained at six and there were no new discharges, which are still 15 so far.

On the other hand, this Saturday’s report–with the data from the closing on Friday–registers an increase in patients in critical condition, which rose to eight, and in serious condition, which are now three. The remaining 255 hospitalized patients presented a stable clinical evolution.

According to Dr. Francisco Durán, director of Epidemiology of the MINSAP, for the first time more than a thousand diagnostic tests (PCR) were carried out on the island, which confirmed 18 Cubans and one foreigner, from Peru, as positive.

Of the Cubans diagnosed, the report indicates that two have a source of infection abroad (Italy and Nicaragua), while seven were contacts of confirmed cases and nine were related to travelers from abroad.

The age of the new cases varies from a six-year-old boy to a 101-year-old woman, who is one of those reported as serious, while eleven of the patients are women and eight are men. By provinces Havana added 10 cases; Matanzas, five; Artemis, two; and Villa Clara and Santiago de Cuba, one.

The MINSAP report specifies that a total of 3,343 patients are hospitalized, of them 1,602 suspects, while another 18,314 people are being monitored in their homes through the primary health care system.