The latest editions of a population and housing registry of this type took place in 2002 and 2012. 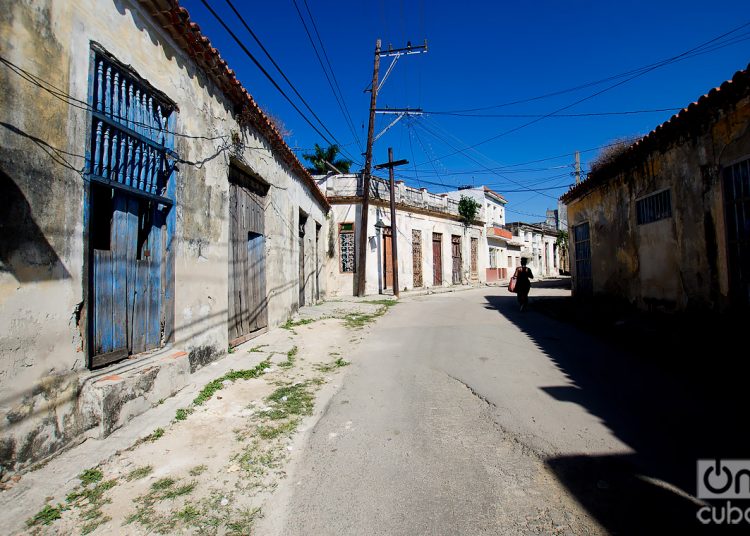 Cuba will carry out a new Population and Housing Census next year with the aim of collecting essential information for national development plans, Granma reported.

The news was announced after Juan Carlos Alfonso Fraga, deputy head of the National Office of Statistics and Information specified that on March 25 the organizing committee for this purpose was created, with the presence of Deputy Prime Minister and Minister of Economy and Planning Alejandro Gil Fernandez.

Prior to the census, a survey will be carried out in more than 3,000 homes in Havana regarding the COVID-19 pandemic, says the source. It also emphasizes that a census of this type constitutes a country’s most important statistical research, and one of the most transcendental in the social field, taking into account its usefulness.

The latest editions of a population and housing registry of this type took place in 2002 and 2012.