The figure represents just over 5% of the 863 foreign trade contracts signed between non-state forms of management and specialized entities in that sector in Cuba. 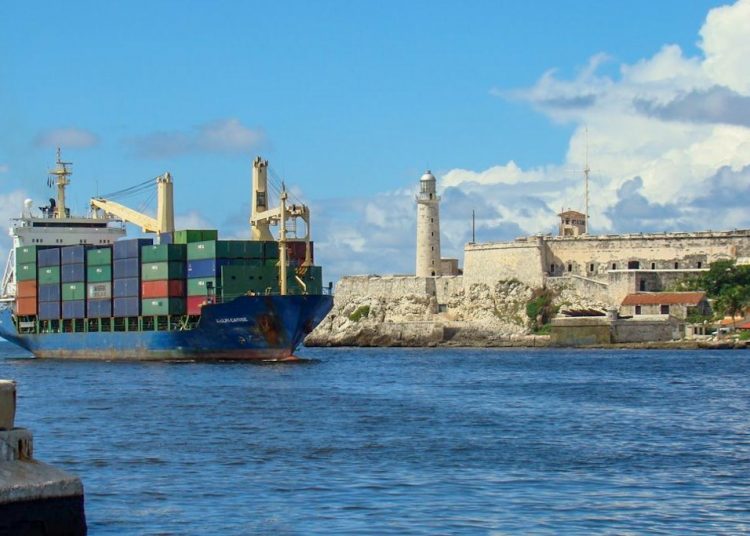 The figure represents just over 5% of the 863 foreign trade contracts signed between non-state forms of management and specialized entities in that sector in Cuba.

The head of the Ministry of Foreign Trade and Investment (MINCEX) on the island, Rodrigo Malmierca, stressed this Tuesday that exports are an essential element in the Cuban government’s strategy to boost the economy, the Agencia Cubana de Noticias news agency reported.

“We start from the idea that the exporter is the one that receives the greatest benefits. 80% of the income received in foreign currency stays with the exporter, while the remaining 20% ​​is in national currency,” the minister said on the Mesa Redonda television program.

However, the director of MINCEX’s Foreign Trade, Vivian Herrera, explained that the import contracts of Cuban entrepreneurs and cooperatives are the majority: 821.

In July 2020, the Cuban government made the decision to give non-state forms of management the possibility to export and import products and services, and dozens of state companies were designated to mediate in these businesses.

Since then, the interest of farmers, cooperative members and self-employed workers to be inserted in foreign trade operations has grown and, at the end of last week, 2,081 representatives of these types of private enterprises had expressed firm intentions to establish export or import businesses, the official said.

In four months, 22 million dollars have been moved in foreign trade contracts with non-state forms of management, which in Herrera’s opinion is “an encouraging number.”

On his part, Malmierca affirmed that the economy has been changing in the last 20 years, “today it is basically about exporting services, so we must promote diversification, even of high-tech products.”

Up to last December, private entrepreneurs and cooperatives in Cuba had only managed to conclude 25 export contracts, despite the growing interest of these types of enterprises to participate in foreign trade activities.