“In our country no case has been reported and there are no suspicions and no people under any surveillance,” said the National Director of Epidemiology of the Cuban Ministry of Public Health, Francisco Durán. 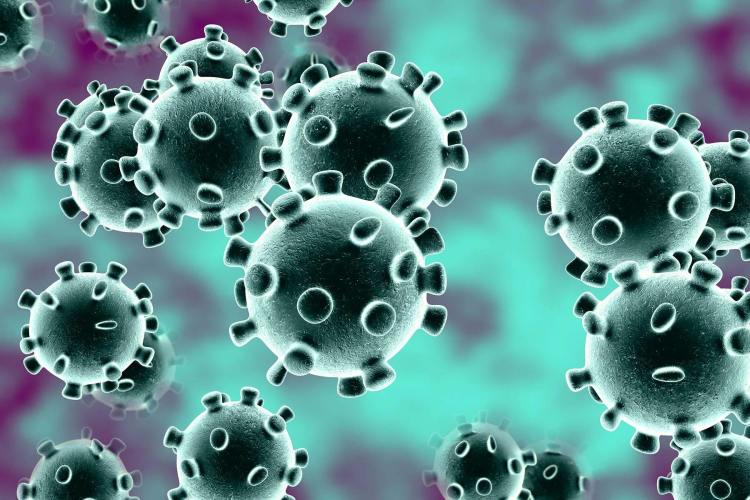 The Cuban government announced this Monday that no case of the new Chinese coronavirus has been registered in the country, although the authorities have adopted sanitary control measures at the borders and surveillance of incoming travelers.

“In our country no case has been reported and there are no suspicions and no people under any surveillance,” said the National Director of Epidemiology of the Cuban Ministry of Public Health (MINSAP), Francisco Durán, cited by state media.

The specialist explained that on the island the control of travelers is being intensified at ports and airports, entry points of the new coronavirus―which causes pneumonia―originating in the Chinese city of Wuhan, from where it has spread to other areas of the Asian nation and other countries.

He also indicated that “adequate vigilance” is maintained for all persons from their arrival in Cuba, which in principle includes at first a general declaration of health of the vessel, and another of each traveler.

About 80 deaths have been registered in China to date due to the disease―which is transmitted from person to person―and more than 2,700 persons infected with the lethal coronavirus, that has been provisionally called “2019-nCoV” by the World Health Organization (WHO), have been diagnosed.

The Cuban MINSAP official said that “we must be alert,” although so far the WHO has not declared this disease as a global health emergency. He also said that, in the face of a possible proliferation of the disease, Cuba has developed a plan to address it that includes the participation of all state agencies.

Outside of China, so far 8 cases have been reported infected in Thailand (at least two of them cured), 5 in the United States and 4 in each of the following countries: Australia, Singapore, Malaysia, Taiwan, France and Japan. Three have also been detected in South Korea, two in Vietnam, one in Nepal and one in Canada.

In South America four possible cases have been reported in Peru and another in Ecuador of a Chinese citizen, while Brazil has already ruled out six suspicious cases after an analysis.

The so-called Wuhan pneumonia recalls the crisis caused almost two decades ago by the Serious Acute Respiratory Syndrome (SARS) virus, genetically similar to this new coronavirus and that left more than 600 dead in China.

The symptoms of coronavirus 2019-nCoV are in many cases similar to those of a cold, but they can be accompanied by fever and fatigue, dry cough and dyspnea (shortness of breath).

Cuban SMEs still waiting for law to regulate them