Cuban economists and the private sector itself had spent years demanding the elimination of the list of permitted activities, considering it a burden for the country’s economy. 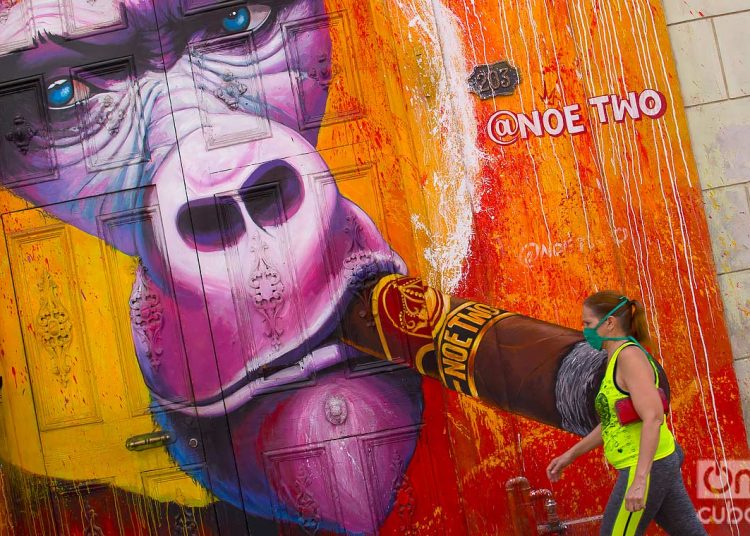 Currently, the majority of Cubans work in the state sector, where the average salary barely reaches 45 dollars a month. Photo: Otmaro Rodríguez

Cuba will eliminate the list of 123 activities allowed in the private sector, a measure widely demanded by economists and with which new business opportunities are opened for entrepreneurs at a time of strong economic crisis.

Cuban Minister of Labor and Social Security Marta Elena Feito announced this Thursday on state television, although without specifying a date, that the “pre-established and limited scope” list of activities will be removed to allow individuals to start “much broader profile” businesses.

Although the Cuban state maintains a monopoly on the national economy, in the last decade the number of private activities that can be carried out has expanded.

In the current list―in force since 2018―the number of activities allowed is 123, most of them related to catering, transportation and home rental.

By eliminating this list, the “self-employed” (as workers in the private sector in Cuba are known) will be able to carry out other economic activities “where the scope is determined based on the work project presented by the interested party,” as announced by the Ministry of Labor and Social Security (MTSS), without giving further details.

Cuban economists and the private sector itself had spent years demanding the elimination of the list of permitted activities, considering it a burden for the country’s economy, which is going through an increasingly worrying crisis aggravated by the latest U.S. sanctions and the decrease in tourism due to the coronavirus pandemic.

As an alternative, experts suggested that the government replace the list of allowed jobs with one of forbidden occupations, which would greatly expand the spectrum of activities for entrepreneurs on the island.

In her television appearance Feito explained that this specific measure is part of a set of reforms that will be implemented soon for the “improvement” of self-employment.

These will be complemented by other policies that seek that salary “constitutes the main source of satisfaction for workers and their family,” which generally seek to link payments to employee performance, eliminate restrictions on compensation and streamline procedures.

Currently, the majority of Cubans work in the state sector, where the average salary barely reaches 45 dollars a month.

For its part, the private sector, comprising more than half a million self-employed people who generate approximately a third of the jobs in the country, has been particularly hard hit by the pandemic, as tourism disappeared and the number of customers in their businesses has diminished.