The authorities lowered their expectations for 2019, following Trump's measures, and are expecting 4.3 million visitors to arrive on the Island. 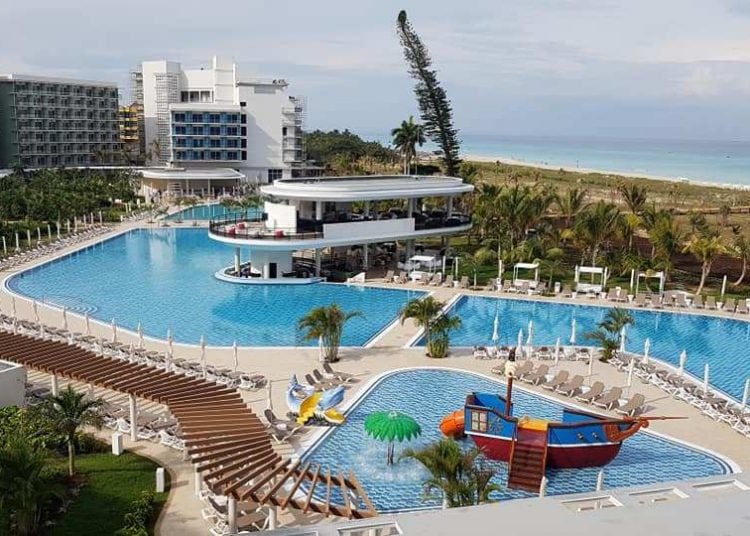 Cuba will reach three million tourists this week, although a decrease is expected in the entry of foreign visitors to the country compared to 2018, according to specialists from the Ministry of Tourism (MINTUR).

By August 9, 2018, that number of tourists had already entered the country. A record in tourist arrivals was achieved that year with a total of 4,732,280.

The government recently lowered its forecast of foreign visitors from more than 5 million to about 4.3 million.

The restrictions on Americans’ travel to the Island and the prohibition of cruises by the Trump administration are reasons wielded by the minister of MINTUR, who said that these measures caused a 20.33% reduction of tourist activity in June.

Minister of Tourism Manuel Marrero Cruz announced that by the end of this year a total of 4,197 new rooms should be ready, most of them located in hotels.

Despite the measures recently announced by the Donald Trump government that affect the entry of visitors to the country and the Cuban economy, Cuba maintains its hopes for economic development in the tourism sector, which last year entered more than 1.8 billion dollars into the economy.

Meanwhile, the number of Cuban tourists has grown. In 2018, more than 1.6 million Cubans accessed tourist facilities in Cuba.