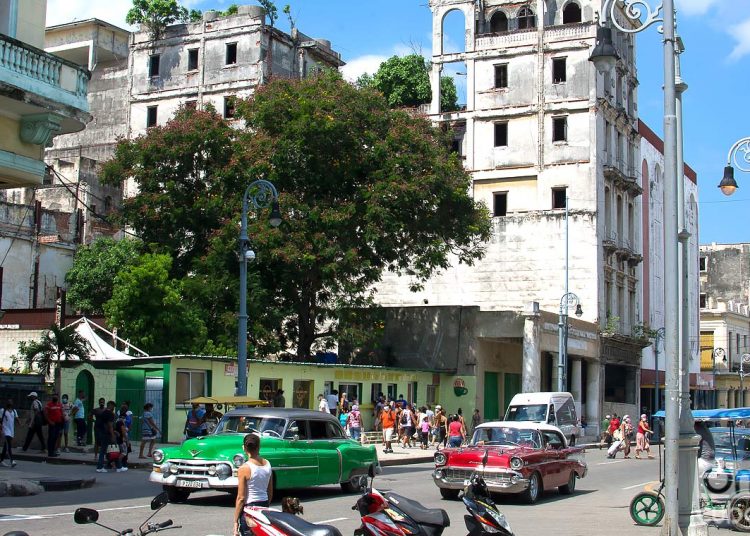 The new infections reported in Cuba by the SARS-CoV-2 virus today totaled 30, of which two were imported. There were 98 recovered patients and, so far, 6,680 people have overcome the COVID-19 disease on the island.

The new infections were all Cubans: 28 of them contacts of confirmed cases.

There were the same number of patients by gender, and 23 were asymptomatic at the time of diagnosis.

At midnight on November 7, 3,359 people were hospitalized for surveillance while four remained in intensive care: two reported critical and two serious.

Yesterday, 8,091 samples were processed in search of the disease, which has produced 7,997 infections on the island since March.