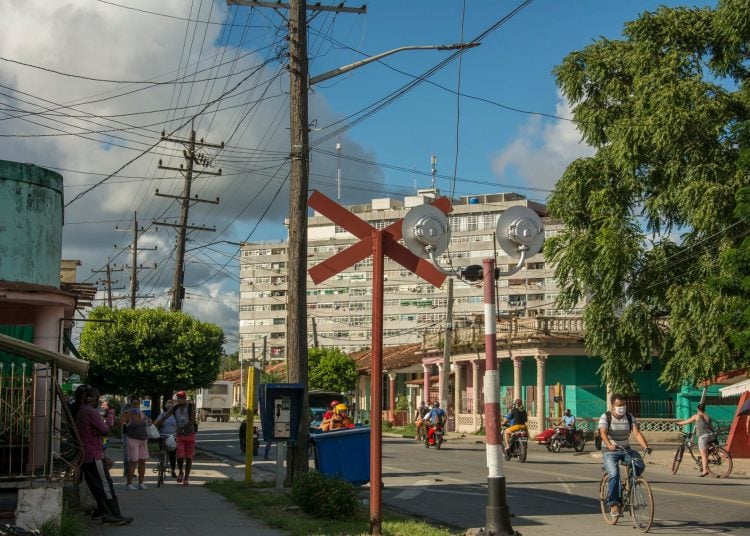 Pinar del Río, with 37 cases from six municipalities. The rest of the provinces with autochthonous cases of COVID-19 were Havana, Sancti Spíritus and Ciego de Ávila. Photo: facebook.com/guerrillero.cu/Archive.

Cuba reported this Sunday 52 new infections from the SARS-CoV-2 virus, according to the report issued each morning by the Ministry of Public Health (MINSAP), in which the high figure reported from Pinar del Río is noted today: 37 cases from six municipalities.

Meanwhile, the imported cases were from Camagüey, with one case in Florida; and Santiago de Cuba, with a case in the provincial capital.

All correspond to Cubans: 41 had contact with confirmed cases, in nine individuals the source of infection is not specified, and, as noted earlier, two contracted the disease abroad.

Male patients predominated over female patients (31-21) and, of the total, 43 were asymptomatic at the time of their diagnosis.

Neither were there deaths in a day in which 41 patients were discharged. Four people remained in intensive care; two in critical condition and two in serious condition.

At midnight yesterday, 3,181 people remained hospitalized for epidemiological surveillance. The number of tests performed to detect the pandemic totaled 8,927.