Last year, the number of national tourists increased by 23 percent. 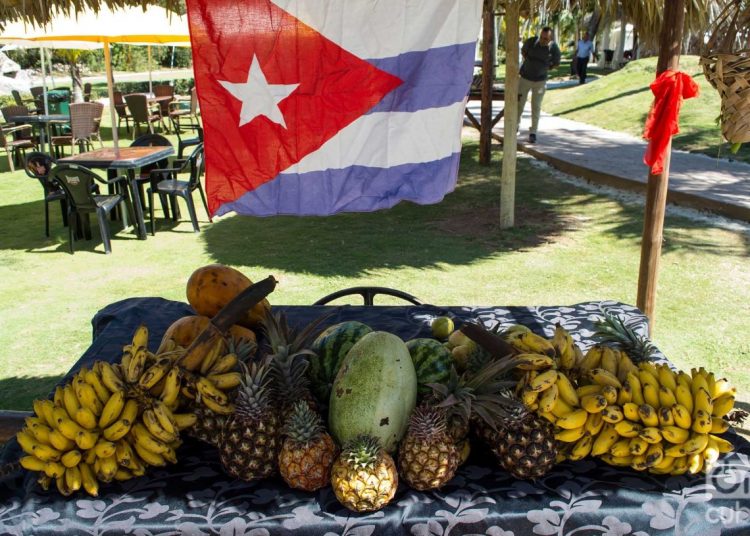 National tourism in Cuba will not get the country out of the crisis, but every year it maintains the hotel occupancy rates, waiting for the arrival of the peak season for international tourists.

Although the information was received with a six-month delay, it is now known that in 2018 over 1.6 million Cubans accessed tourist facilities, a period in which 4.7 million foreign visitors were registered.

Data published recently by the National Bureau of Statistics and Information indicate that last year the total of physical domestic tourists―total of guests received at accommodation facilities―increased by 23 percent, which translates into 320,981 more than in 2017.

As a result, the number of overnight stays, the occupied rooms and the entities’ income also increased, which amounted to 388 million convertible pesos, at a rate of 72 CUC, on average, spent by each vacationer.

All indicators of income and accommodation in the facilities operated by the Ministry of Tourism and the Gaviota and Palco groups show increases in relation to 2017. However, the revenues from retail commerce and recreation barely represent 0.5 and 0.9 percent, respectively, of total revenue. This imbalance is the result of a deficient non-hotel offer as well as the characteristics of the All-Inclusive modality, preferred by Cubans.

The sustained growth of the domestic market for tourism on the island had been announced in 2017 by the Havana Consulting Group & Tech, which identified two factors that triggered this: the increase in travel by Cuban-Americans and the growth of the private sector on the island.

For Cuba, this segment is currently, judging by the statistics, the main issuer, even before Canada, from where 1,109,339 tourists arrived in 2018.

The participation of the domestic market in the so-called smokeless industry, which the Cuban government has identified as one of the six strategic sectors of the economy, guarantees that in the low season (May-October) most of the hotels that before the opening of these options to nationals had to take adjustment measures, such as the interruption of workers, remain active.

Maintaining the activity of the hotel plant means, in addition, conserving and expanding the incipient productive chains between the rest of the industries and food production, another of the Cuban economy’s pending aspects.

When almost the first semester of 2019 is coming to an end, and in the middle of the deepening and increase of restrictions on remittances and trips to Cuba by the Trump administration, it is not possible to anticipate the behavior of national tourism, taking into account that, in general, these are Cubans from the private sector and those who receive money from abroad.

It is known, on the other hand, that the domestic market has not managed to stop the deterioration of economic indicators in chains such as Gran Caribe, as the national press reflected last April when reporting on the congress of the state-run Central Organization of Cuban Trade Unions. The decrease in visitors from strong destinations such as Canada, Germany, Spain and Italy has put in check 19 hotels of that group that today have economic losses, even though the number of national vacationers has increased.

Hence, even though the summer season has not officially begun on the island, several of the tourist agencies, hotel chains and tour operators have taken the lead and since April have held “opportunity fairs” for national tourism. In these outlets the rates go down, although they are still prohibitive for the great majority of Cubans.