Some positive and negative aspects of the new measures 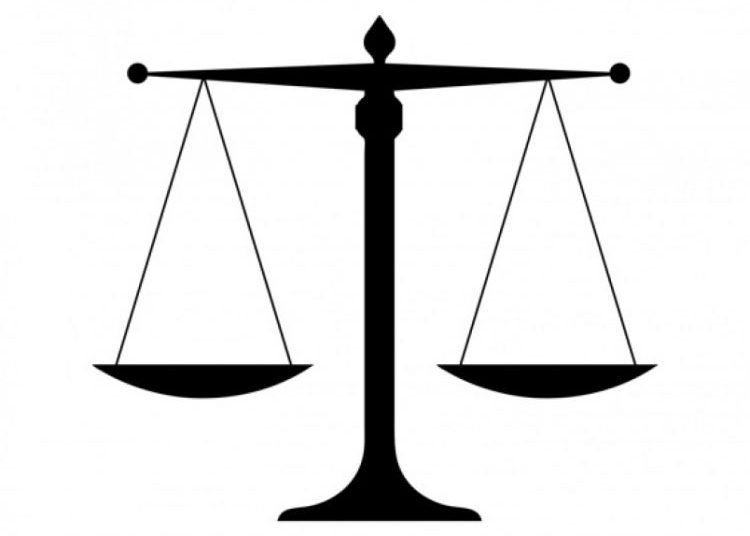 In the midst of an unprecedented situation for the world and for Cuba, the island’s authorities decided to try to resolve one of the most repeated demands of the private sector. For years there was a demand for agile, safe and legal mechanisms to import or export, as well as a wholesale market. Based on an enormous need to expand the sources of income in freely convertible currency and also to advance more quickly in the economic transformations pending implementation since the last two congresses of the Communist Party of Cuba (PCC), four legal norms were issued, grouped in the Gaceta Oficial Nº 59 of this year. These regulations, with the forced intermediation of almost 40 state enterprises, create a new scenario for the economy’s private actors to participate in the country’s foreign trade.

Like almost everything in life, what was announced combines a group of positive and negative elements. Personally, I don’t usually expect idyllic solutions when it comes to facing problems. I prefer to walk with my thoughts on the ground and my feet in the sky, to take advantage of the opportunities that come by, even if they are incomplete or perfectible, at the same time that I argue, debate, and try to influence the way in which things are decided and carried out.

That’s why, after having studied these regulations and shared opinions with some colleagues in the union, I decided to put them on a two-plate scale, one positive and the other negative.

Among the issues that I consider positive about the new mechanism for import and export by private actors, I highlight the following:

For its part, I would load the negative plate of the balance with these “weights”:

Speaking to the state sector

I usually write these lines from the prism of what I am, a self-employed person who advises other entrepreneurs. But in the final part of this article, on this occasion, I will wear a new suit to make three recommendations to the state business community with the hope that this marriage is happy.

First: The 37 enterprises authorized for this type of service, if they aspire to be successful with this new actor, will have to see the private sector truly as a client in the case of imports and as their ally, partner for export. To assume yourself as a mere intermediary and not as a promoter and facilitator of mutually beneficial businesses would be a strategic mistake.

Second: To be successful, it will be essential for state-owned enterprises to understand how the private sector works, what its needs and its “metabolism” are. They will have to spend time and resources studying it, observing it, and understanding its logic. State entrepreneurs should open the doors of their enterprises for constant dialogue and networking.

Third: The time factor will be crucial. As a rule, the private actor is flexible, makes agile decisions, is chained in a matter of moments like other businesses and tries to immediately take advantage of opportunities in the market. The state enterprise, much larger than private businesses, with economic but also sometimes social priorities and with a different “biorhythm” will have to be highly empathetic to offer a service that meets the expectations of these small clients. The internal procedures they will have to develop to organize this new front cannot obstruct or deny what is defined by the regulations and must be in tune with the characteristics of private businesses.

Having said all this, perhaps the reader wants to ask the person who is writing these lines if in his opinion the scale is balanced or not. Are negative weights too heavy? Or will the positive ones be enough for this mechanism to yield the results we all need?

Well, life, with its indisputable logic, will provide those answers. We will see both positive and negative stories. There will be state and private entrepreneurs who will grab these opportunities with both hands, and there will be those who end up crushed by some of the weights or immobilized by lack of initiative. The really important thing is to be ready to quickly correct the shot and clear the way, a responsibility of both parties but in which the State and its enterprises will play a key role. So be it.