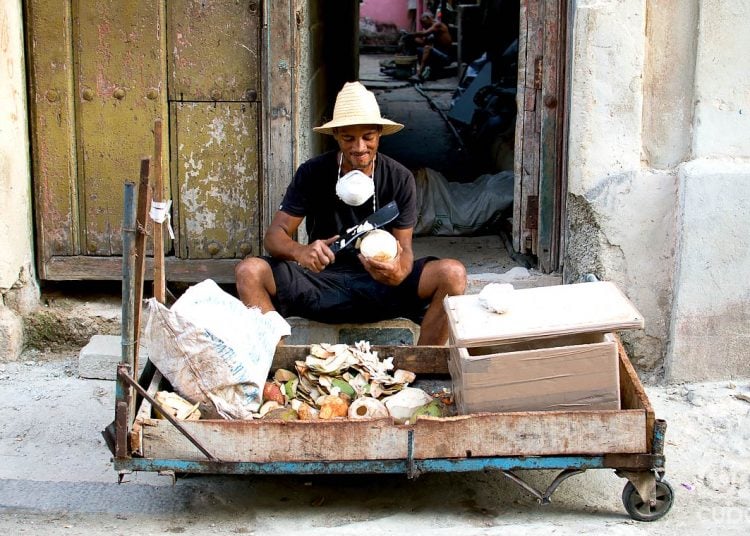 The regions from where cases were reported were Havana, Ciego de Ávila, Artemisa, Sancti Spíritus, Matanzas and Santiago de Cuba, which reported the only imported contagion. Photo: Otmaro Rodríguez

Cuba once again regrets the death of two people due to the SARS-CoV-2 virus, both from the province of Ciego de Ávila, a region with an incidence rate of 27.68 per 100,000 inhabitants, the highest since yesterday. It is followed by Havana and Artemisa.

They are a 90-year-old woman and a 58-year-old man, both residents in the provincial capital of that province located in the center of the island. The evolution since their hospitalization is explained in the report issued today by the Ministry of Public Health (MINSAP).

Meanwhile, the new infections rose to 92.

“It is the highest number we have had so far,” warned Dr. Francisco Durán, because, although on August 9 the reported number was 93, ten of them were imported cases.

Of those reported today, 91 correspond to Cubans and one to a foreigner residing on the island: 82 were contacts of confirmed cases, in 9 the source of infection is not specified and only one was infected abroad, an individual who is added to the lists of Santiago de Cuba, where he resides.

The rest of the regions from where cases were reported were Havana, with 50 infections; Ciego de Ávila, with 27; Artemisa, 10; Sancti Spíritus and Matanzas, two cases each, while Santiago de Cuba reported an imported contagion, already referred to earlier.

During the day, 52 patients were discharged, while 12 continued in intensive care: two in critical condition and 10, seriously ill.

During the day, 7,569 tests were carried out in search of the new coronavirus, with which Cuba has processed a total of 462,293. The number of contagions so far involves 4,551 people, while deaths have reached 106.