The 514-room Gran Muthu Almirante Beach will open its doors on July 1, and will offer various attractions this summer, according to the company’s corporate general director, Rafael López. 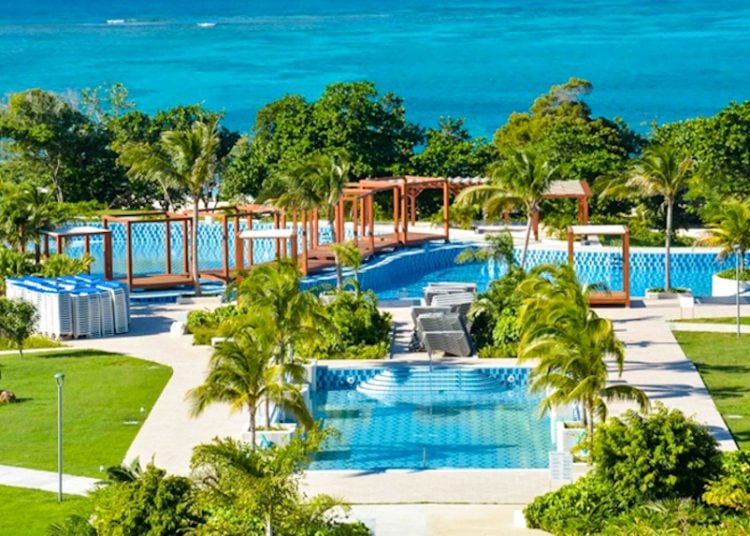 The five-star Almirante hotel, the first sun and beach resort of the Cubanacán group in eastern Cuba, will be the new attraction in the Guardalavaca beach resort, in Holguín. Photo: ACN/Juan Pablo Carreras.

The MGM Muthu Hotels chain is expanding its tourist facilities in Cuba after the completion, together with the Cubanacán group, of a five-star hotel located in the renowned Guardalavaca beach resort, in the northeastern province of Holguín.

The 514-room tourist facility will open its doors on July 1, and will offer various attractions this summer, according to the company’s corporate general director, Rafael López, quoted by the Agencia Cubana de Noticias (ACN) news agency.

The Gran Muthu Almirante Beach will be followed by another tourist center of the Indian chain in Holguín, specifically in the Yuraguanal area, with around 480 rooms, the source indicated.

Likewise, among the recent investments in Cuba by the hotel company, the construction of a large hotel on 3rd and 70th streets in Havana stands out, which among its various services will include a shopping mall.

Cuba is the first and only tourist destination promoted in the Caribbean area by MGM Muthu Hotels for almost three years, which includes five hotels located in Havana, Varadero and Cayo Guillermo in the province of Ciego de Ávila.

Precisely the Gran Muthu Rainbow, located in the Ciego de Ávila keys, became Cuba’s first hotel dedicated to the segment of the LGTBQ+ community, after its inauguration at the end of last year.

Founded about a decade ago, the Indian hotel chain, whose main offices are located in Portugal, has more than 50 hotels distributed in other countries such as France, England, Spain and Scotland.