It isn’t clear to what extent a U.S. law can be enforced in Spain. 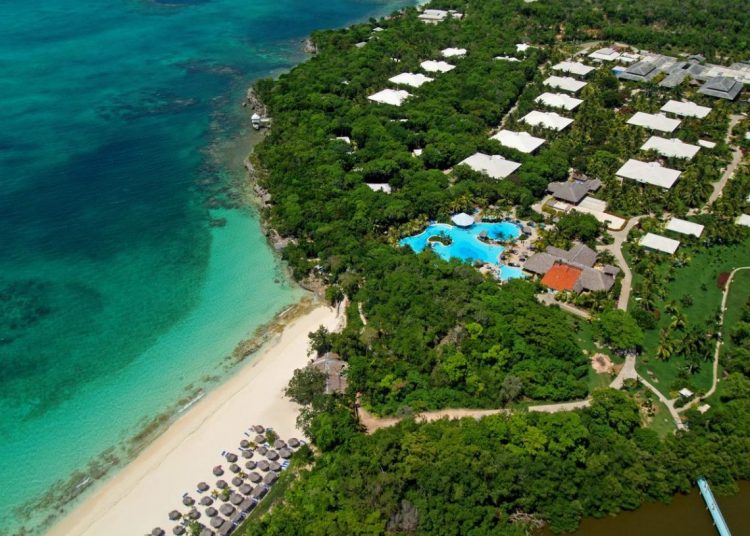 The descendants of Spanish businessman Rafael Lucas Sánchez Hill have filed a lawsuit against the Meliá hotel chain for the exploitation of two hotels built on the land of their former sugar mills in Cuba, the Spanish digital portal El Confidencial reported.

The hotels in question, Paradisus Rio de Oro and Sol Rio de Luna y Mares, are both located in the province of Holguín, on a 485.6-square-kilometer plot of land in what was the Santa Lucía sugar mill.

It isn’t clear to what extent a lawsuit filed in Spain may have value in the United States, which is where the Helms-Burton Act is only valid. Moreover, European legislation has rejected the extraterritorial nature of the aforementioned law and the Spanish authorities have emphasized their defense of Spanish investments in Cuba.

The Sánchez Hill family, of Cuban origin, is claiming compensation for 10 million euros for the use of the hotel facilities, which belong to the Cuban company Gaviota, under military administration and which is on a list of companies sanctioned by the U.S. authorities. Meliá is only responsible for the management of the facilities.

“Specifically, the family is filing a lawsuit in a court in Palma de Mallorca, Meliá’s headquarters, for the company to compensate them with an amount equivalent to the benefits they have obtained from these hotels during the last five years. Although the final amount is not decided yet in the absence of an expert’s analysis, the Sánchez Hills have calculated that the figure should be around 10 million and in no case less than 600,000 euros,” El Confidencial wrote.