In tune with the strategy for the computerization of society promoted by the Cuban government, the popular Havana facility carried out its first payment test this Thursday through the EnZona electronic platform. 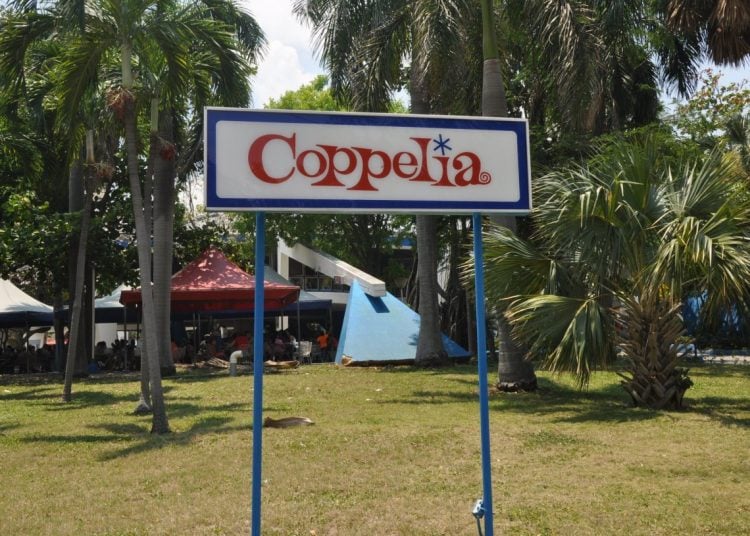 Even in the midst of the coronavirus pandemic, for which it is restricting most of its services, the famous Coppelia ice cream parlor in Havana seeks to promote electronic payment of its offers.

To do this, and in tune with the strategy for the computerization of society promoted by the Cuban government, the popular Havana facility carried out its first payment test this Thursday through the EnZona electronic platform.

As reported by the Ministry of Domestic Trade (MINCIN) through its Twitter account, the payment was made through mobile phones with the QR code.

“Today the first test of the payment through the QR code through the platform @ENZONA_BX was carried out in area C of Coppelia. Expect it very soon!” said MINCIN in a tweet this Thursday.

After several months closed due to the pandemic, Coppelia reopened its doors to the public last July with the start of the post-COVID-19 de-escalation in Havana. However, shortly after it had to restrict his services due to the current outbreak of the disease in the Cuban capital. For that reason, it currently only sells take-out ice cream, while its in situ consumption areas are closed.

For its electronic sales, the emblematic center located in Havana’s Vedado chose EnZona, a platform developed by the Cuban company XETID that allows commercial and financial operations from mobile devices and computers, and which already has more than 100,000 users in Cuba.

EnZona has two types of accounts: clients and business, and to use it it’s essential to create a user and register the swipe card associated with Cuban banks such as Crédito y Comercio, Metropolitano or Popular de Ahorro, says a note from the Agencia Cubana de Noticias news agency.

The other electronic payment platform most used on the island is Transfermóvil, from the Empresa de Telecomunicaciones de Cuba S.A. (ETECSA), whose mobile application recently surpassed one million users and which allows various payments to be made online, such as telephone bills, water, electricity, taxes and purchases in Cuban online stores.