The island’s authorities also decreed the passage of the rest of the provinces to the second phase of the de-escalation, also starting this Friday, with the exception of Matanzas, which will do so next week. 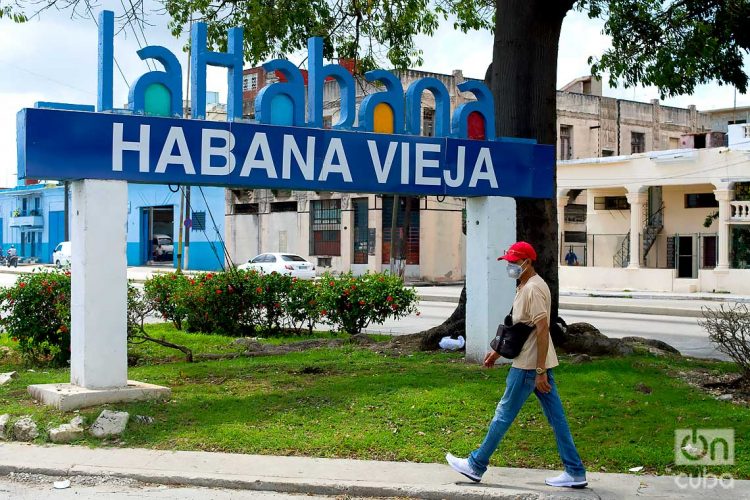 Havana will enter this Friday in the first phase of the post-COVID-19 recovery, with which all the Cuban territories will have begun the gradual return to normality.

The island’s authorities also decreed the passage of the rest of the provinces to the second phase of the de-escalation, also starting this Friday, with the exception of Matanzas, which will do so next week.

Even though the capital maintains the majority of the country’s active cases, it is showing progress in dealing with the disease, according to the Cuban government’s consideration, announced this Wednesday afternoon by Prime Minister Manuel Marrero.

As pointed out by Marrero, who is quoted by official media, “the established health indicators have been generally met for seven days, even though some daily cases are reported, an issue that is part of this process.”

However, in the opinion of the Cuban government, Havana “will continue to be the place where the greatest risks are concentrated, which is why Havana residents should enter this new stage with great responsibility and caution, strictly complying with the established sanitary measures.”

Meanwhile, the Havana authorities recognized “the complexity and commitment” that this step represents, and explained that at the moment, health indicators “show a favorable trend,” according to Cubadebate.

Yanet Hernández, deputy governor of Havana, pointed out that the five positive cases detected this Wednesday in the capital belong to the municipality of Cotorro and are associated with an open focus in the neighboring community of El Roble, in the province of Mayabeque.

Hernández explained that in this territory “constant monitoring of the epidemiological situation is carried out and the study of the population through PCR tests continues in order to detect possible new cases and contain the transmission of the disease.”

As for the other provinces, the prime minister commented that the behavior of the first phase of recovery in the rest of the territories has been monitored, and was positively evaluated. Marrero pointed out that the verification of the health indicators in these provinces “guarantee passing on to a higher stage.”

Even so, he affirmed that “continuing to advance in the recovery process” and to minimize risks, “depends on the individual and collective behavior of the population in a responsible manner and the successful compliance with sanitary measures.”

Most Cuban provinces entered the first phase of the post-COVID-19 recovery on June 18, with the exception of Matanzas, which did so on the 23rd, and Havana, whose entry had not been decided until now.

The de-escalation strategy on the island is gradual and asymmetric, which is why all the territories don’t have to advance at the same rate, but rather depending on their epidemiological situation, and in each of the three phases, measures are planned for a gradual return to normality without neglecting the sanitary guidelines to avoid new outbreaks.