More than 80% of the confirmed cases in recent weeks are international travelers and their local contacts, it was announced at a meeting of the Provincial Defense Council. 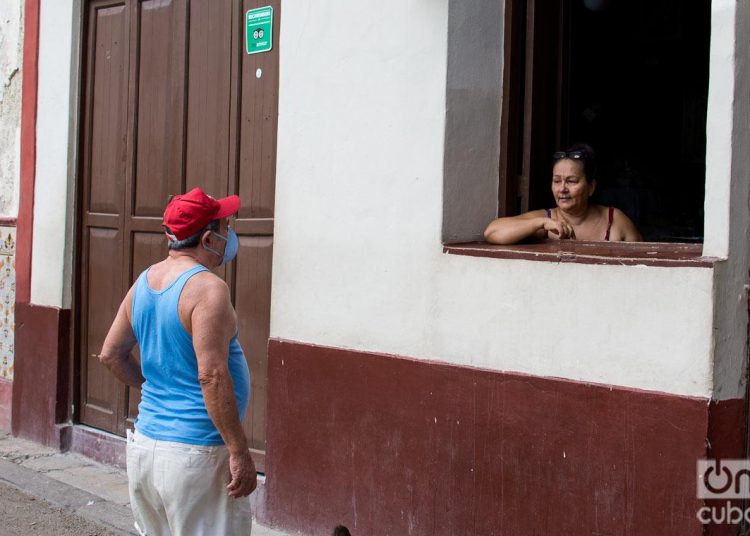 Havana homes are today the main contagion space for COVID-19 in the province. According to Major General (r) Ramón Pardo Guerra, chief of the National Civil Defense General Staff, more than 80% of the confirmed cases in recent weeks are international travelers and their local contacts.

The president of the Provincial Defense Council, Luis Antonio Torres Civil, said in a meeting that the authorities will be much stricter in the application of tax mechanisms and in the legal treatment of cases.

At the same time, he stressed the importance of emphasizing family responsibility in order to make the home the safe place it was at other times during the pandemic, especially for minors.

At the meeting it was announced that the State Sanitary Inspection has been visiting travelers, and that today about 12 fines were applied based on Decree 14/2020 for breach of the protocols.

The delay in delivering the results of the PCR tests is one of the problems that generates the highest level of complaints in the population.

In Havana, around 13,000 people are currently in isolation at home.

Carlos Alberto Martínez Blanco, provincial director of public health, highlighted that 95 of the positive autochthonous cases are related to travelers and that 66 are contacts of confirmed cases.

The country that has contributed the most cases is the United States (447), which is equivalent to 54.1% of the positive cases.