Although the train arrived on time it was four hours late and the passengers complained about the clogged toilets. 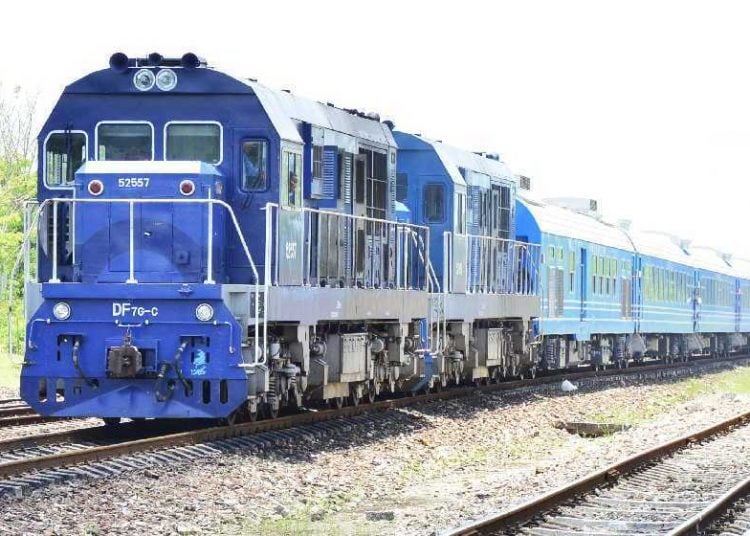 Although the train arrived on time it was four hours late and the passengers complained about the clogged toilets.

The inaugural trip of train number three, with Chinese-made cars, arrived in Guantánamo from Havana with some unforeseen events.

In a TV report by Sol Visión, several of the passengers thanked “the country’s efforts” to provide this transportation service, but complained about the conditions of the toilets, which were clogged and “full of urine.”

Director of Railroad Safety Inocencio García answered the reporter’s inquiries about the trip’s unforeseen events by saying that “any new service is subject to perfection.”

The train was four hours late leaving Havana with respect to the initially scheduled time, while passengers had to be present three hours in advance, which added about seven hours before starting the trip from the capital to the country’s easternmost province.

The passengers highlighted the attention of the train attendants, but complained that they only received one snack during the entire trip and that they were not allowed to get off at the stations along the way to buy food. Inside the train, they explained, it is forbidden to eat, only the snack offered by the train.

The trip put to the test the new Chinese cars that arrived in Cuba through a donation from that Asian country to help solve the difficult situation of interprovincial transportation.

Travel prices on these new trains were set lower than the ones for bus fares and a mobile application was created to assist customers.