The new joint venture will be “focused on accelerating development and accessibility in Europe and the British Commonwealth of innovative and leading medicines worldwide,” according to BioCubaFarma. 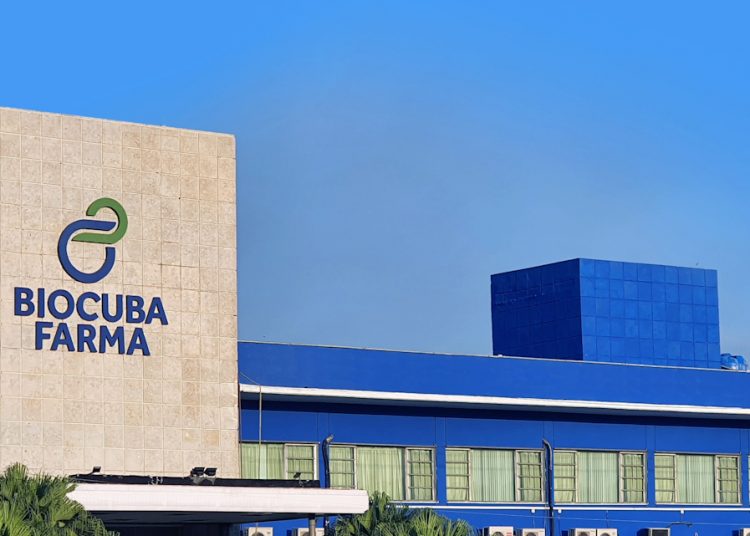 The Group of Cuban Biotechnology and Pharmaceutical Industries (BioCubaFarma) announced on Monday the constitution of the joint venture BioFarma Innovations, together with the United Kingdom company SG Innovations Limited, Cuban state media reported.

The new joint venture will be “focused on accelerating development and accessibility in Europe and the British Commonwealth of innovative and leading medicines worldwide,” according to a note published on the website of the Cuban business group.

BioFarma Innovations will enable the evaluation of the products of the portfolio of Cuban biopharmaceutical companies in Europe and the British Commonwealth.

In addition, it will make for investment in the development and launch of new drugs in that market, including the different clinical trials developed for the treatment of COVID-19, which have shown “encouraging results” on the island, the note indicates.

The president of the entity, based in the United Kingdom and Ireland, will be British politician, banker and former union leader Lord David Triesman, who has more than 40 years of experience working with the National Health Service, was Under-Secretary of the Department for Innovation, Universities and Skills and of the Kensington, Chelsea and Westminster Area Health Authority.

Lord David Triesman maintains strong ties to Cuba. He currently holds the position of non-executive director of the United Kingdom-based Cuban bank Havana International Bank (Havin Bank), and is co-chair of the “Cuba Initiative,” a government mechanism created in 1995 to promote economic, commercial and cooperative relations between the two nations.

Quoted by the source, Triesman expressed enthusiasm for the contribution that this new company can make, certainly transformative now and for years to come, he said.

For his part, the president of BioCubaFarma, Eduardo Martínez, explained that “with our mission of prioritizing public health, we are offering a dynamic and open approach to collaboration with global pharmaceutical companies and public health organizations throughout Europe and the British Commonwealth, which ranges from licenses to joint development agreements and research.

“We have consolidated a broad portfolio of products and we want to guarantee access to new drugs to help meet unmet demands worldwide,” he said.

BioFarma Innovations has joined the international presence that BioCubaFarma has through joint ventures in China, Spain, Thailand and Singapore, the note specifies.