But the high risk of contagion is perceived based on visits by residents of other territories to beaches and recreational centers in Varadero, the Ciénaga de Zapata and the provincial capital. 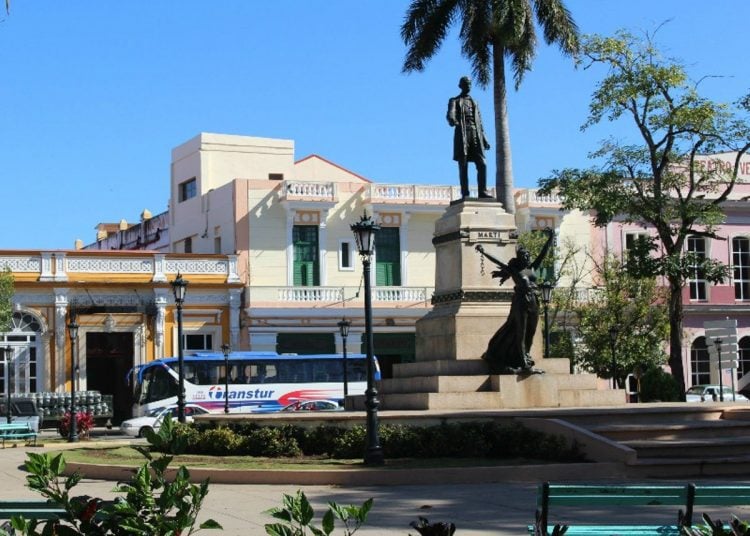 According to a note from the Agencia Cubana de Noticias (ACN) news agency, after 50 days without presenting cases of coronavirus, Matanzas perceives the high risk of contagion based on visits by residents of other territories to beaches and recreational centers in Varadero, the Ciénaga de Zapata and the provincial capital.

All the measures of phase three of the recovery stage are still in force in that province, especially on the beaches and Varadero, which receives around a thousand visitors from Havana daily.

Mario Sabines Lorenzo, governor of Matanzas and vice president of the Defense Council (CD), said that many bathers go to the Hicacos Peninsula, both in cars and in public transportation, and called for not compromise surveillance and control in order to avoid contagion.

According to the note, in Varadero’s tourist facilities active screenings are being carried out and hygiene-sanitary measures are followed, “but the irresponsible must be confronted,” said the governor, “there are no cases of the SARS-CoV 2 virus in the province, there aren’t any in Varadero, we have no hidden cases, that is impossible; what there is is discipline and control, we do have that, and we must continue.”

For her part, Ismary Hernández Pérez, the delegate of the Gran Caribe group in the province, said that the chain’s facilities maintain epidemiological surveillance, temperature taking, hand disinfection at various points in hotels and communication with the clients.

“We have medical, nursing and epidemiology personnel, they are in charge of explaining to clients the need to maintain distance, the use of the mask in public spaces and on the way to the beach, the second best beach in the world can be enjoyed with discipline,” she said.

The Cubanacán hotels open in the Hicacos Peninsula also comply with the established protocols. “The most important thing is not to let down our guard,” said Ibia Betancourt, director of the Bella Costa Hotel.