Cuban scholar Fernando Ortiz established that the island could not be understood without the African presence, time and time again looked down in the identity discourses in use. 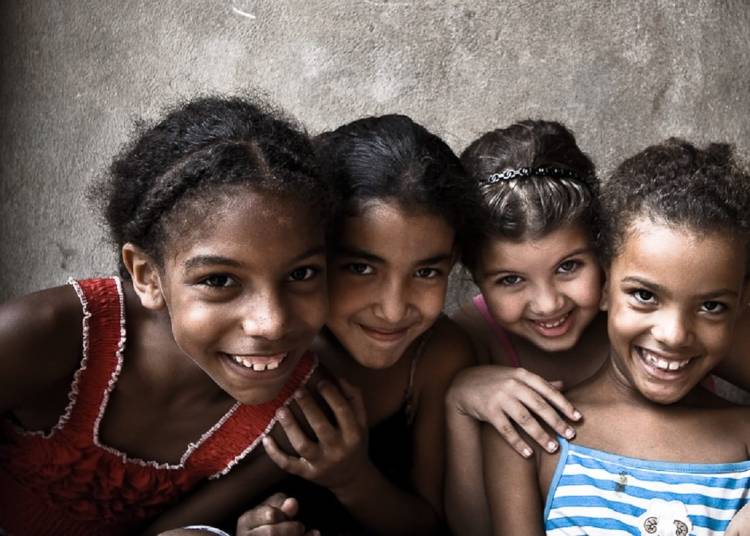 It would be commonplace to affirm that the racial question has historically been one of Cuban culture’s tough problems. The subject, of increasing importance as of the 19th century, has gone through different stages vis à vis the very complex process of construction of national identity. One of its correlates, racism, systematized prejudices forged from the perspective of a hegemonic white culture, which early on anathematized black individuals and practiced the exclusion of African slaves and their descendants from the national project, as evinced in the thought José Antonio Saco, one of the most controversial figures in our sugar aristocracy.

The Cuban case, however, has a kind of historical irony: the wars of independence would be the foundation of the nation, which inevitably meant the incorporation and participation of blacks, a distinctive feature of Cuban anti-colonial emancipation with respect, for example, to that of the Thirteen Colonies. In the process of constructing national identity, the 1895 War, organized from exile by José Martí, was particularly relevant, and it was led by popular sectors.

Despite the very high presence of black and mestizo fighters in the Liberation Army, and of Martí’s anti-racist thought to cement internal unity in the face of Spanish colonial rule (“man is more than white, more than black….”), academic research has been emphasizing that the war did not manage to bury the specter of discrimination, as confirmed by examining the proportion of high military ranks among blacks and whites, as shown by a classic book by Cuban researcher Ada Ferrer.

The Republic prolonged this obstacle since at the beginning of the 20th century the elites discussed Cuban identity in a peculiar way―the question was, Europe or the United States? ―until scholar Don Fernando Ortiz established that the island could not be understood without the African presence, time and time again ignored in the identity discourses in use.

He then coined an expression in my opinion much more academic than vital: “Afro-Cubans”. Not very precise, fundamentally, for two reasons: the first, because the national cultural process involved that fusion of Spain and Africa that he himself underlined so much and that would result in the Cuban-transcultural reality-other. The Cuban was, therefore, an integration of both (and others). And the second, because the Cuban blacks, unlike the Americans and even the Caribbean ones, as an overwhelming tendency did not return to Africa to consider it that lost paradise to which one had to return in the eternal search for happiness.

Although there were no expressions of extreme segregation in the Republic, such as the Jim Crow laws in the southern United States, and the double standards that led to miscegenation―that which led Nicolás Guillén to declare, in a famous foreword, that here we “are all a little loquat”―continued there, and racial prejudice permeated social relations as a persistent stain.

The Revolution of 1959 pronounced early on eliminating it through actions, access to beaches, public places and laws; but racism, as with any ideology, would end up reproducing itself in a “natural” way, beyond the structural reasons that based it and made it possible in various specific contexts. The 1990s did indeed show several signs of setbacks in this area, many of which continue until this day.

If anything characterizes Cuban society, it is its heterogeneity and the awareness of its multiplicity of identities. The racial issue is just one of the many that require a constant profile and social discussion, so that based on this, there can emerge proposals of solutions alien to the carbon copy of realities that do not necessarily articulate with an accumulated culture.