A group of technicians in Animal Health of the Cuban Ministry of Agriculture is in that country to assess the potentials. 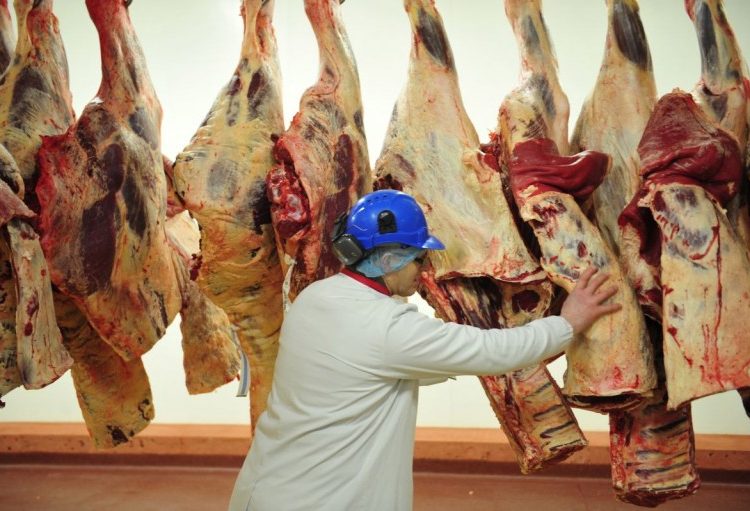 Paraguay is confident that the visit of a delegation of technicians from the Cuban Ministry of Agriculture to the South American country will serve to increase the sale of meat products to the Cuban market and improve the 2018 figures, according to a statement by the Paraguayan Foreign Ministry this Monday.

The technicians of the Department of Animal Health of the Cuban Ministry of Agriculture initiated their agenda in the country, which will last until May 7, with tours of different processing plants, as Paraguayan meat freezing companies are known.

So far, a total of 17 Paraguayan meat companies are authorized by the Cuban Ministry of Agriculture to send their products to Cuba, ranging from cuts of beef, pork and poultry to dairy products.

In November 2016 Cuba authorized the import of beef, pork and poultry from Paraguay, as well as dairy products and derivatives from the South American country and without any type of quota.

The Cuban delegation will be accompanied during their stay in Paraguay by their counterparts from the National Health and Animal Health Service (SENACSA).

The Department of Foreign Trade and Investment of the Paraguayan Foreign Ministry reported that exports from Paraguay to Cuba, in general and not only meat, exceeded 2 million dollars in 2018.

Regarding the shipment of meat, the Foreign Ministry maintains that there was a 60 percent increase, although it did not specify the concrete figures.

So far this year, Paraguayan exports to the Caribbean country stood at 534,438 dollars, according to the same source.

Paraguay is one of the largest producers and exporters of meat in the world, with strong competitors in the South American region such as Argentina, Brazil and Uruguay.