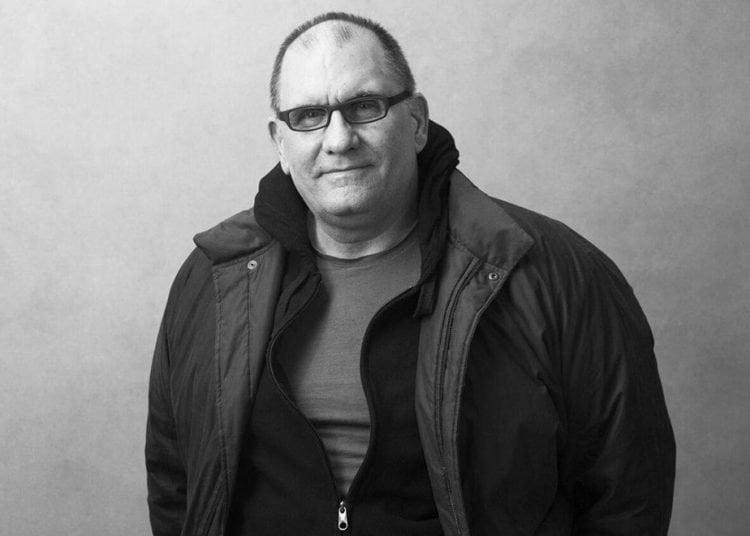 This category awards the best documentaries of the prestigious film competition and the winning work can compete in first-rate events such as the Oscar Awards.

The Cuban will be part of the jury along with several filmmakers, actors and actresses, such as the French Yolande Zauberman, actress and director Romane Bohringer, actor and director Eric Caravaca, both from France, and director Ross McElwee, from the United States.

Iván Giroud has been the general director of Havana’s most important film event since the death of its founder, filmmaker Alfredo Guevara, in 2013.

Giroud was chosen by ICAIC filmmakers and executives and has had the task of keeping alive Guevara’s legacy. He currently directs the magazine Nuevo Cine Latinoamericano and has published several books such as Alfredo Guevara. En el ejercicio de la Crítica and recently El pretexto de la memoria, a story about the Havana Film Festival that last December celebrated its 40th edition.

The upcoming Cannes edition will be inaugurated with the film The Dead Don’t Die, by Jim Jarmusch, from the United States, and will pay tribute to French filmmaker Agnés Vardá, who died last March.