The concert by Divan and the Sarao project in Jardines de la Tropical was carried out without the authorization of the Havana government commission and exceeded by more than four times the 50% capacity allowed due to the COVID-19 pandemic, according to the authorities. 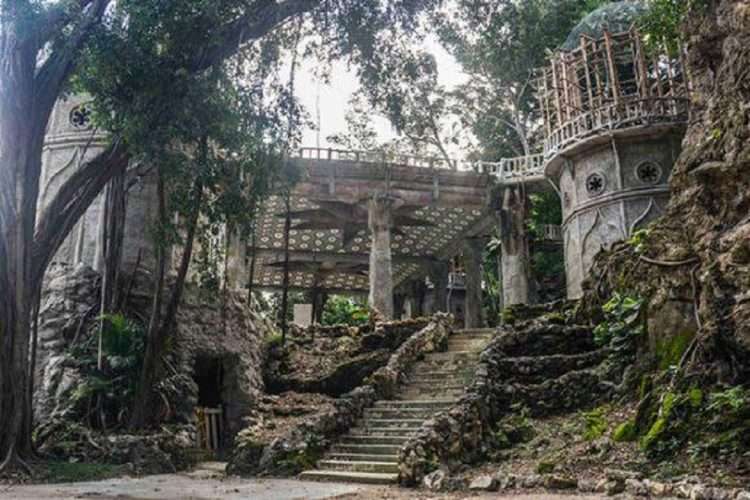 A concert at the Havana recreation center Jardines de La Tropical, where thousands of people gathered on November 6, in breach of the protocols established for the containment of COVID-19, led to the dismissal of some officials, the application of fines and the temporary closure of the facility, according to the state newspaper Tribuna de La Habana.

According to information from the Temporary Working Group in the capital, which appointed a commission to assess details of the incident, the recreational event starring Divan and the Sarao project was carried out without the authorization of the Havana government commission and exceeded by more than four times the 50% capacity allowed for those activities in the midst of the pandemic.

The measures include the definitive dismissal of the director, the deputy director and the head of recreation of the facility, fines of 3,000 pesos per capita for contravening the current provisions for the prevention and control of COVID-19, as well as other measures to those responsible for having incurred in the spread of epidemic.

The State Sanitary Inspection Department (ISE) also ordered the temporary closure of the center for not complying with the hygienic conditions to provide its services to the public.

Similarly, the source reported, the deputy director and the recreation specialist of the Recreatur enterprise, to which the famous site located on Calle Tropical and Avenida Rizo, Puentes Grandes, in the municipality of Marianao, belongs, were dismissed from their jobs.

Like all the country’s territories, Havana is experiencing a de-escalation given the improvement in its epidemiological indicators due to the coronavirus pandemic.

The measures that Havana Governor Reinaldo García Zapata announced since the end of October include the reopening of social centers and cabarets — which until now had been banned, as well as discos and nightclubs — while eliminating the restriction of nighttime mobility.