Gabriela
in Science in Cuba
0 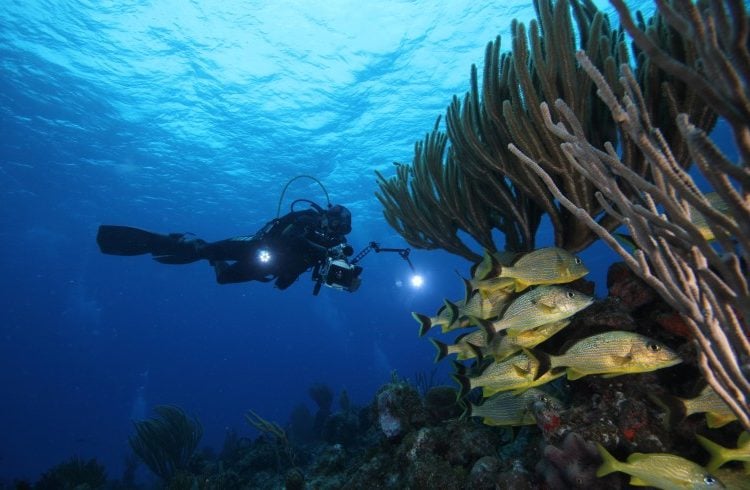 Underwater photography is largely responsible for taking the aura of mystery away from the bottom of the sea, as much as it is also inevitable for those who have no experience of diving. Characterised by technological and human challenges that have entailed it capture such images taken under immersion rarely leave lovers of nature, and of photographic art in general, indifferent. For this reason, the Gaviota Tourism Group organised for the sixth time last June, the International Underwater Photography Meeting IMASUB 2016, at the International Diving Centre Maria la Gorda, in the south of the Pinar del Río province.

The event usually takes place over several stages: arrival and Information Meeting (where the Jury and the rules of the contest are presented), diving (both free and competitive), submission of photos and the jury’s decision. On 6 June, 2016 the 162 IMASUB participants were received in an exceptional Cuban natural setting; the Guanahacabibes Peninsula, which lies within the CIB Maria la Gorda. 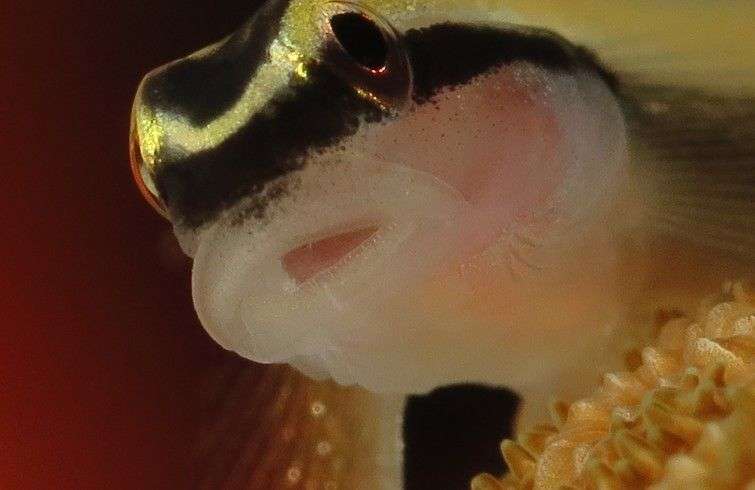 Followers of professional diving from the United States, Mexico, Chile, Spain and Cuba as host country attended to join IMASUB. While the rest practiced free diving (available in day and night options), the second day of the event the 18 contestants finally immersed themselves in the waters of Cuba’s southwestern coast: three Americans, a Chilean and fourteen Cubans. Attention-grabbing names identified the dive sites chosen this time: “Moby Dick,” “The Garden of the Gorgonias”, “Ludo’s Head” and “Vanessa’s Patio”.

A product of the two days of diving, sixty-seven photographs were delivered to the jury made up of the American Neal Watson, Frenchman Jean Michel Huot and Cuban Hector Sardinas Peace. These individuals evaluated the entries divided into four categories: “Environment”, “Environment with Model”, “Fauna” and “Macro”. After several hours of deep deliberation, twenty photos won awards or mentions for one of the specialities held in account during selection process such as sharpness, exposure, composition, creativity and level of difficulty. 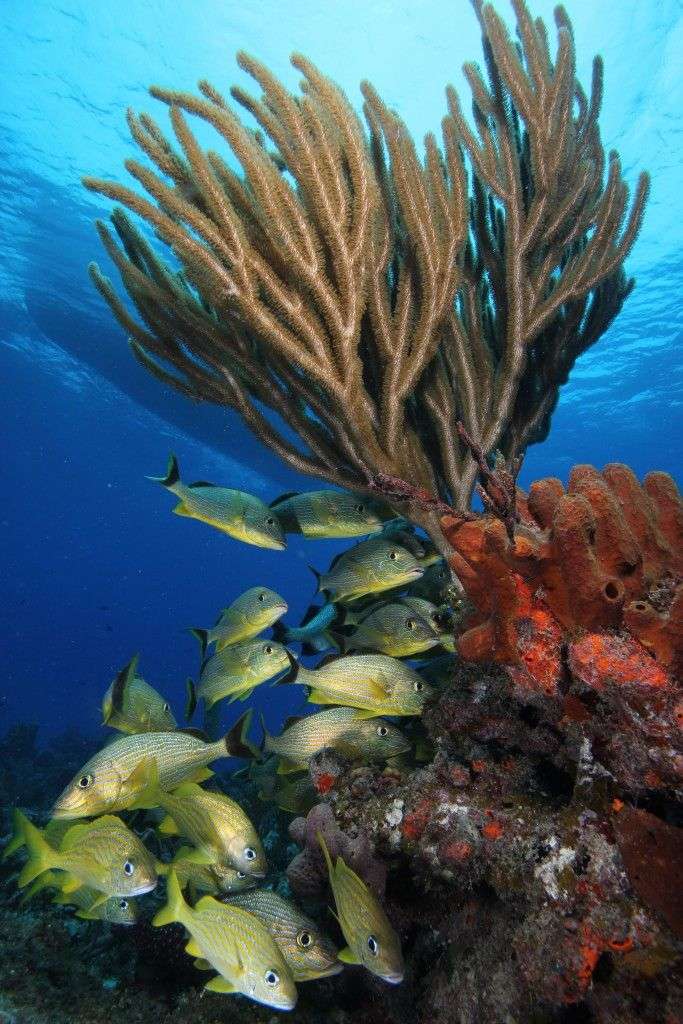 In parallel to the event, during every night of the event the participants enjoyed entertainment activities, as well as the catering services offered by the International Diving Centre Maria La Gorda.

Since 1987, the Guanahacabibes National Park has been declared a World Biosphere Reserve by UNESCO and brings together more than 140 archaeological sites in the space that was one of the last Aboriginal shelters in Cuba. In this location of undisputable historical and natural value, contemplative and scientific diving has been promoted for years in about fifty points suitable due to their calm waters (a factor that facilitates visibility) and the diversity of marine flora and fauna.

For another year the Gaviota SA Tourism Group its company, Marinas Gaviota, coordinate an event that combines the environment with recreation, tourism and culture. Using one of the most recognized dive sites in the Caribbean as its headquarters, IMASUB transcends the traditional notion of a photographic competition to become a dynamic space for the production of images of the seabed. But above all, it is an opportunity to gather together friends with the common interests of photography and scuba diving. Now, they will have to wait until the 19th of June 24, 2017, the scheduled date for next meeting. 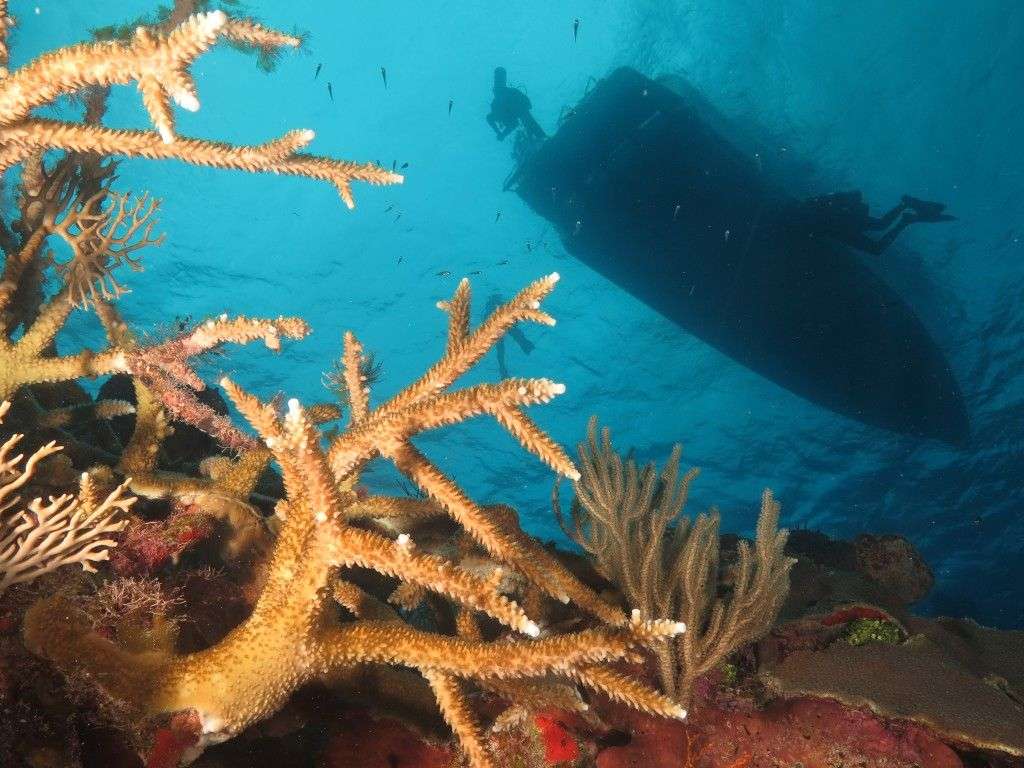 Will there be obstacles for flights to Cuba?

DeLaurentis: "It is long and complex, but the normalisation is underway"