The Cuban Foreign Ministry announced that “the possibility is extended for our nationals to return to the country without having to carry out consular procedures to extend their stay abroad, as long as this situation persists.” 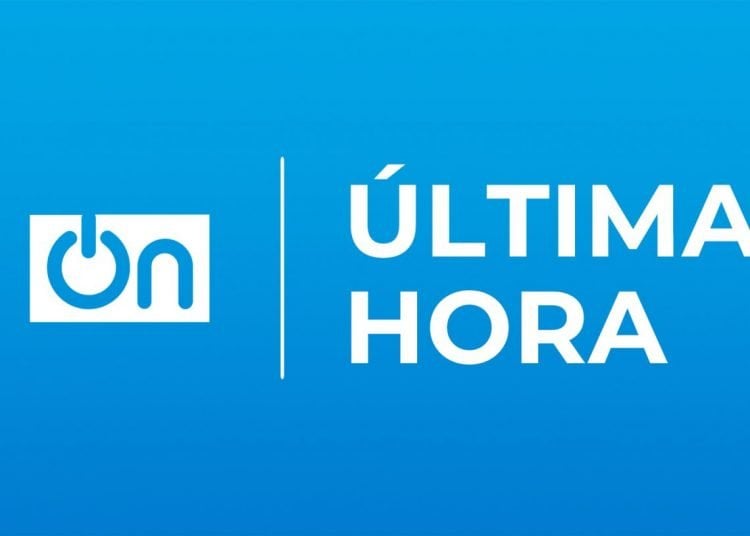 The Cuban Foreign Ministry announced on Twitter that Cuban citizens who have exceeded the 12 or 24-month limit in their stay abroad are exempted from consular procedures for an extension.

“The possibility is extended for our nationals to return to the country without having to carry out consular procedures to extend their stay abroad, as long as this situation persists,” the ministry posted in a tweet this Friday.

This comes after different consulates had announced to the Cuban community in each country that they would charge for extensions as of October 12, which generated wide reactions of rejection.

The Ecuadorian consulate has already announced on its social networks the suspension of the charge for extending the stay abroad.

“We are waiting for new directions from our authorities in relation to the procedures to be applied, which we will notify in due course,” they indicated.

In the midst of a complicated international situation due to the pandemic, with travel restrictions that still remain in many parts of the world, and the Havana airport closed and without a defined opening date, planning a trip to Cuba in the coming months is very difficult for many people.

The free extension of stay abroad, announced on March 19, relieved the pressure of many Cubans who wish to retain their residence on the island. This announcement gives continuity to that measure and responds to the clamor of many Cubans abroad.