It thus becomes one of the 10 new cardinals under 80 years old and therefore possible participants in a future Conclave. 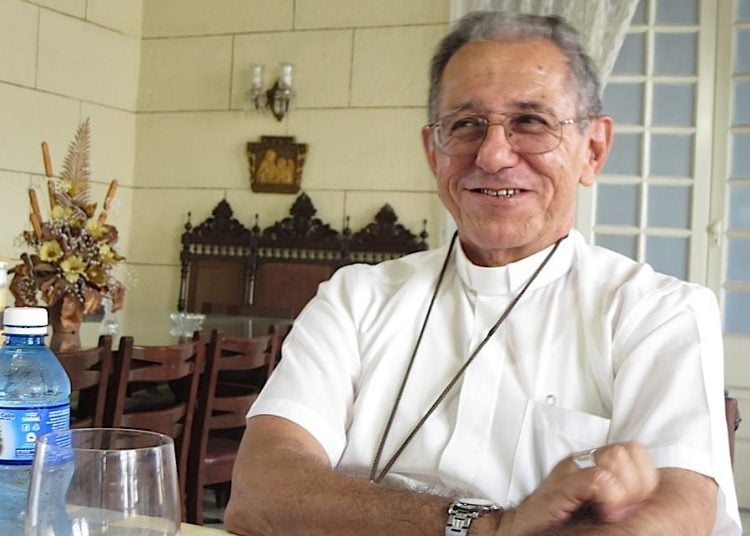 Monsignor Juan de la Caridad García Rodríguez, current archbishop of San Cristóbal de La Habana, will join the College of Cardinals on October 5 when a consistory will be held for the creation of 13 new cardinals.

García Rodríguez is one of the 10 new cardinals under 80 years old and therefore possible participants in a future Conclave.

Pope Francis made this announcement this Sunday, after the Angelus prayer in St. Peter’s Square.

The College of Cardinals is currently made up by 216 cardinals, of them 118 voters and 98 non-voters, to which the 13 announced this Sunday will be added.

Monsignor Juan de la Caridad García Rodríguez was born in Camagüey in 1948. He replaced Cardinal Jaime Ortega Alamino, recently deceased, in 2016 as Archbishop of the Archdiocese of San Cristóbal de La Habana. His episcopate motto is: “Go and announce the gospel.”

He entered the San Basilio Magno Seminary in El Cobre where he began his philosophical and theological studies and subsequently completed his theological training at the San Carlos y San Ambrosio Seminary.

He was ordained a priest in 1972 at the parish church of Nuestra Señora de la Candelaria in Morón. In 1997 he was appointed Auxiliary Bishop of Camagüey and in 2002 he became Archbishop of the Archdiocese of Camagüey.

In these new appointments, as is traditional the Pope raises to cardinals the prelates with important positions in the Curia, and as in the various Consistories he has held, he elects bishops from several parts of the world so that all continents are equally represented.

Cuban government invites opinions on phrase "thinking as a country"