One day two Cubans ―one mulatto, the other white― who had volunteered as personal assistants, gave him a cup of Coca wine from Mariani. 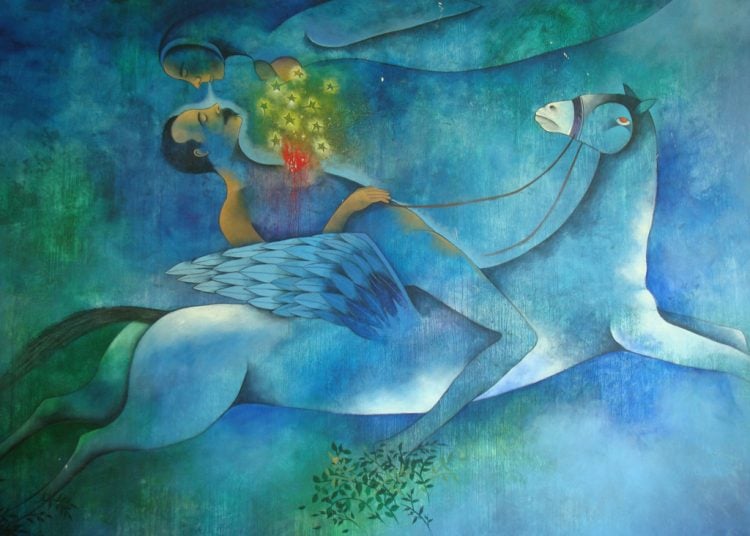 He had arrived in the emerging city, founded shortly before by Cuban, Spanish and Italian immigrants around tobacco factories. By then it had become a hotbed, and therefore the Spanish colonial authorities had marked it as a place to watch and punish, as much or more than the Key.

One day two Cubans ―one mulatto, the other white― who had volunteered as personal assistants, gave him a cup of Coca wine from Mariani. The man who always dressed in black accepted it, but at the first sip he noticed something strange and set it aside.

The individuals disappeared from the scene, additional evidence of the attempt to assassinate he who, without a doubt, had become the soul of the revolution. His friend, Dr. Miguel Barbarrosa, was immediately called. He had him vomit and pumped out his stomach.

He was staying in the home of Paulina Hernández and Ruperto Pedroso ―both blacks and laborers, two of those poor people of the earth whom he mentioned in a famous book of verses published In New York― in Ybor City, where today there is a park with a statue of him and palm trees planted with Cuban soil.

It is said that one afternoon one of those traitors appeared and Ruperto made a move to punch him, but Marti stopped him. He put his arm around the newcomer and they locked themselves in his room to talk. After a while, the other arrived. They say he came out with reddened eyes.

Afterwards Martí told Ruperto: “That one will be one of those who will fire the first shots in Cuba.”

Shortly afterwards, the two enrolled in one of the first expeditions that left from Tampa.

And they fought well.

In 1893, when writing about the death of Julián del Casal, the man from Ybor City recalled this phrase by Antonio Pérez: “Only big stomachs digest poison.”