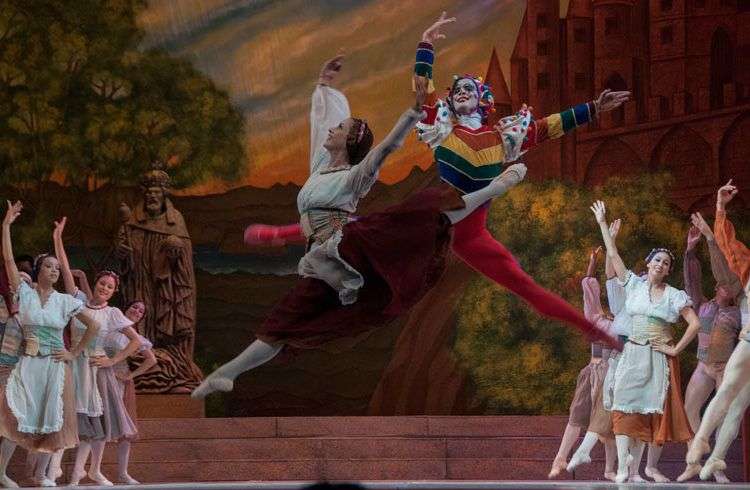 On Stage is the name of the show to be held on August 1st in Sarasota, United States, that includes five students from the National School of Ballet (ENB) with different variations of the classical ballet repertoire.

Together with the teachers Ramona Saa, director of the ENB, and Ana Julia Bermúdez, for the first time in the United States and the headquarters of the Cuban School of Ballet Sarasota, there are Daniela Gómez Pérez, Diana Menendez, Laura Tosar, Rafael Quenedit Castro and Fransúa Llorente, representatives of the most recent promotion of the art institution of the Island.

Students and staff of the American Institute are exchanging and rehearsing with the young Cuban dancers, taking classes with Saa and Bermudez, receiving lectures and talks around the Cuban ballet method, current situation and teaching procedures in Cuba.

According to the great dancer, Cuban Carlos Acosta, “Sarasota Cuban Ballet School continues the legacy of the Cuban method which is known for its passion and grace. This award-winning and recognized school teaches its students the methodology of excellence. ”

Among the Cubans, Fransúa Llorente and Rafael Quenedit obtained last year the gold and silver medals respectively in the International Ballet Competition in South Africa.