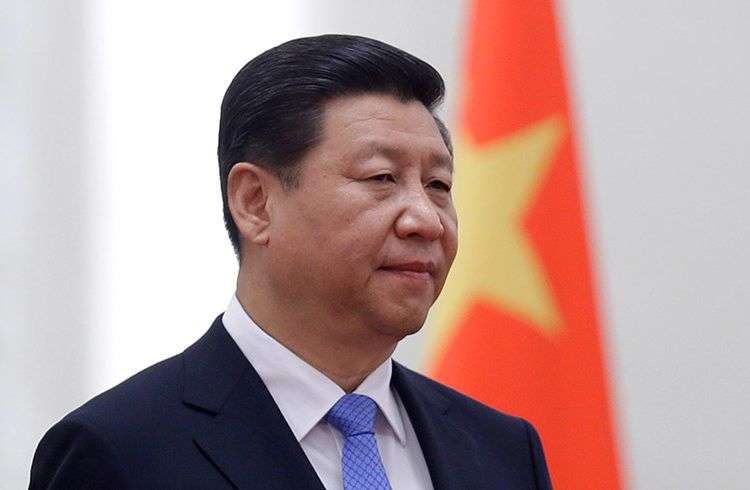 Xi Jinping, the Chinese president, will arrive shortly in Cuba. The purpose of the visit, in his words, is to meet with Raul Castro to analyze the experiences for the development of bilateral relations and plan together their future development.

That is what he said in the interview written to media in Brazil, Argentina, Venezuela and Cuba, countries to where he announced his official visit between July 17 and 23, following his participation in the VI BRICS Summit.

He also specified that “the two parties should strengthen high-level contacts, share experiences of governance, accelerating steps of cooperation in priority sectors such as agriculture, infrastructure construction, energy and mining, tourism, renewable energy and biotechnology, strengthen cultural and local exchanges, as well as closer coordination at the multilateral level. ”

Days earlier, in a press release issued by the Chinese Foreign Ministry before departure of the president, it was specified that the meeting of the presidents will serve “to establish direction and develop a plan for China-Cuba relations from a strategic height and from a long-term perspective.”

It is also notified that the President will visit Santiago de Cuba and documents will be signed “covering economics and trade, agriculture, biotechnology, culture, education and other fields”.

The pharmaceutical, food, packaging and packaging industries, renewable energy and telecommunications and computers, are other areas with potential for joint business development among nations, the Cuban ambassador to the Asian country Alberto J. Blanco Silva told Xinhua.

In 1960, Cuba was the first Latin American country to establish diplomatic relations with New China. Now, in 2014, the Asian giant is the second largest trading partner of the Island since 2005 (the first is Venezuela) and Cuba is its major partner in the Caribbean region.

Although Cuba and China have been trading partners for more than half a century, perhaps the most popular and well-known agreement has been the purchase of Yutong buses. The business started in 2007, was revived from 2012 with 90 buses per year and runs through 2016, according to sources from the Cuban Ministry of Transportation quoted by Xinhua.

This year, as a result of bilateral agreements that ensure flexibility in funding, logistical assurance and after-sales service, more than 300 new buses will service and will join about four thousand 500 vehicles exported from China, reported Cuban News Agency.

Other facets of the Sino-Cuban trade are less well known. China imports raw sugar and medicines from Cuba and exports rice, beans, mechanical and electrical products, medical equipment and medicines, and supplies light and textile industry.

Xi Jinping arrived on Friday in Argentina, where he signed several bilateral cooperation agreements including, the purchase of soybeans, the financing of two hydroelectric plants in Santa Cruz and works in the Belgrano Cargas. This Sunday in Venezuela he is expected to ratify agreements on economic, technological, financial and agricultural areas.