The CubaCultura event, based in Huelva, reaches its sixth edition dedicated to the Cuban capital’s half millennium. 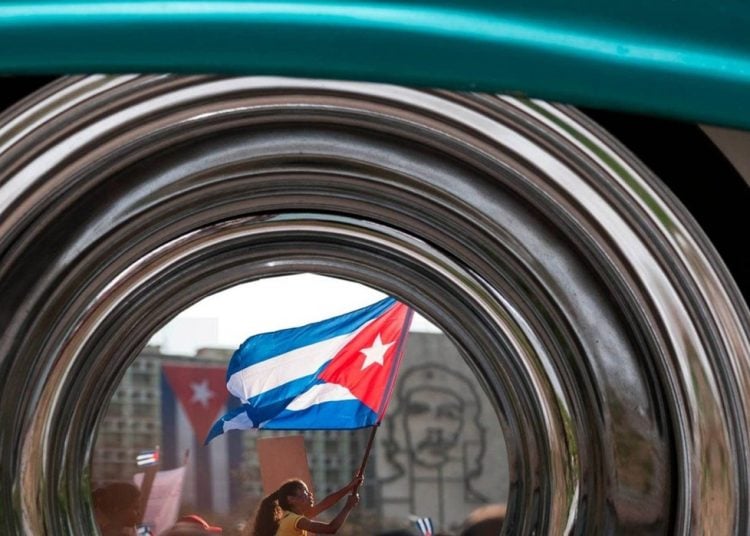 Photo: Fragment of the poster for the event.

Since 2014 a piece of Cuba arrives in the Spanish city of Huelva during the CubaCultura event, a space where through different artistic and traditional manifestations, exponents of dance, music, cinema, plastic arts, among others, are presented at the Harina de Otro Costal Art Center, in Trigueros, Huelva.

A summer referent in the Spanish province, in this year’s edition from August 23 to 30, leading artists of photography, architecture, literature, music, dance and culinary art; Cubans and Spaniards, will pay tribute to Havana on its 500th anniversary. 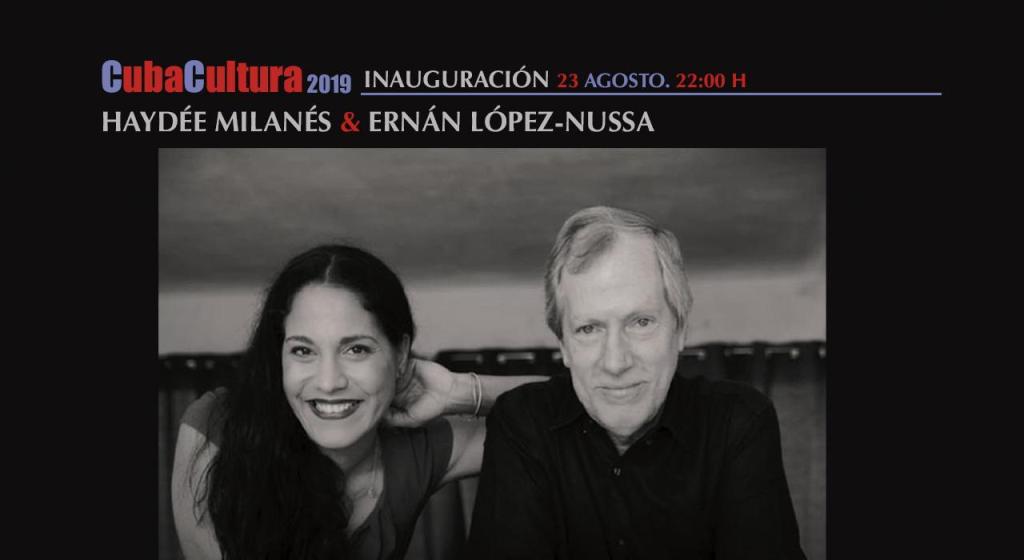 This year the celebration coincides with the 25th anniversary of the Muelle de las Carabelas museum, which is why “the idea is to extend some of the activities of CubaCultura to the museum,” according to Lourdes Garrido, the city’s culture deputy.

“Havana would not be understood without its architecture and heritage,” said Lourdes Santos, co-director of the center, who announced that the cycle dedicated to both professions on this occasion will be presented on the 27th featuring the study Un sueño en peligro: las Escuelas Nacionales de Arte de La Habana, by María José Pizarro, architect and professor at the Autonomous University of Madrid. 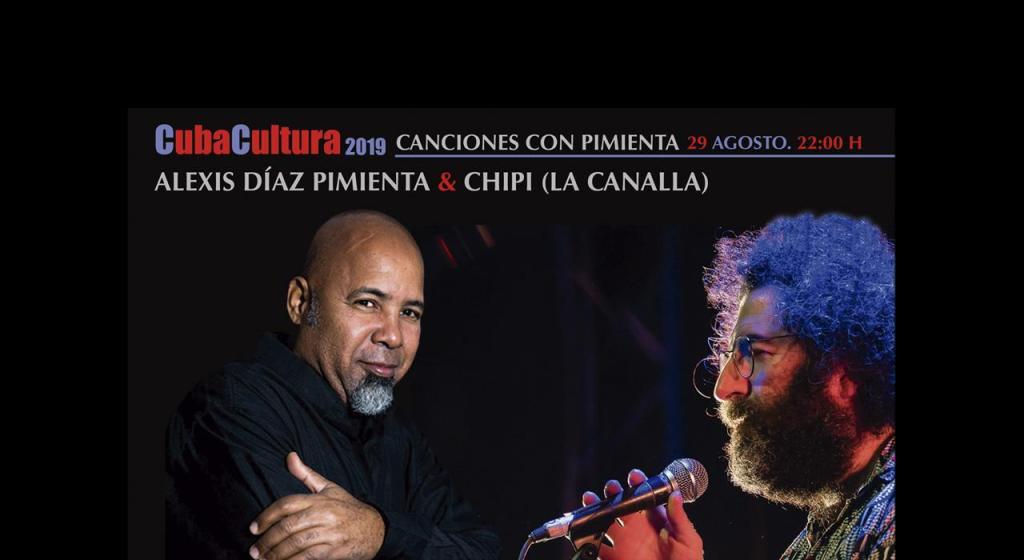 The inauguration of the exhibitions by Raúl Cañibano and Rafael San Juan will open the event in the afternoon, to give way to the concert by singer Haydée Milanés and pianist Ernán López Nussa in the evening. 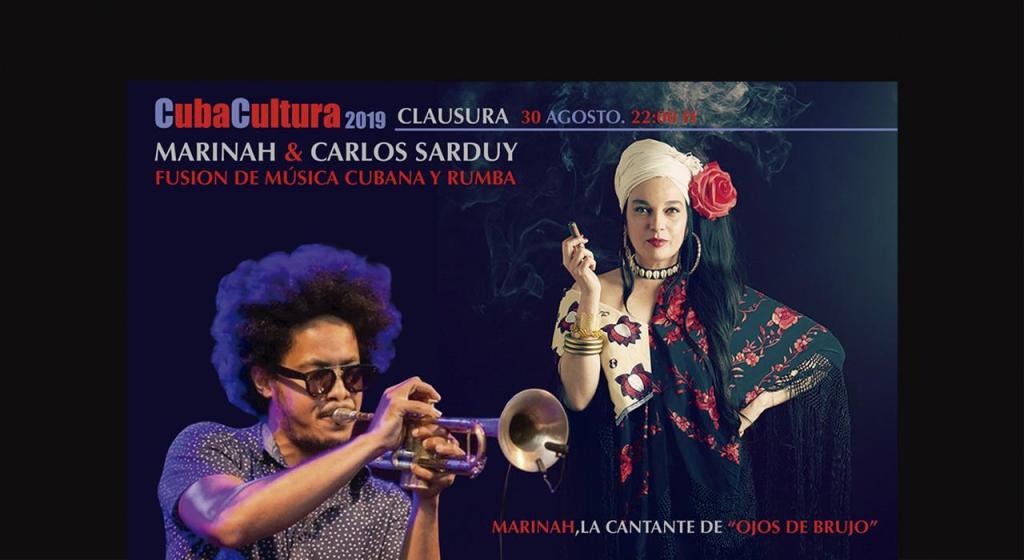 The island’s cinema will also play a leading role in CubaCultura, for the 60th anniversary of the Cuban Institute of Cinema Art and Industry (ICAIC), with a selection of documentaries by filmmaker Santiago Álvarez, on the centenary of his birth, which will be open to the public on 24th. For the 28th, the screening of the feature film Soy Cuba, by Mikhail Kalatozov, a Cuban-Soviet collaboration of 1963 rescued by directors Martin Scorsese and Francis Ford Coppola, is scheduled.

Cuba Indígena, a project of historians, geneticists and sociologists, seeks to demonstrate the lineage and permanence of indigenous Taninos, from Venezuela, who “did not disappear from Cuba as it has been believed for centuries, but have become invisible,” says Jose Manuel Seisdedos, one of the directors of the art center hosting the event. The colloquium will be presented by Héctor Garrido, author of the photographic part. 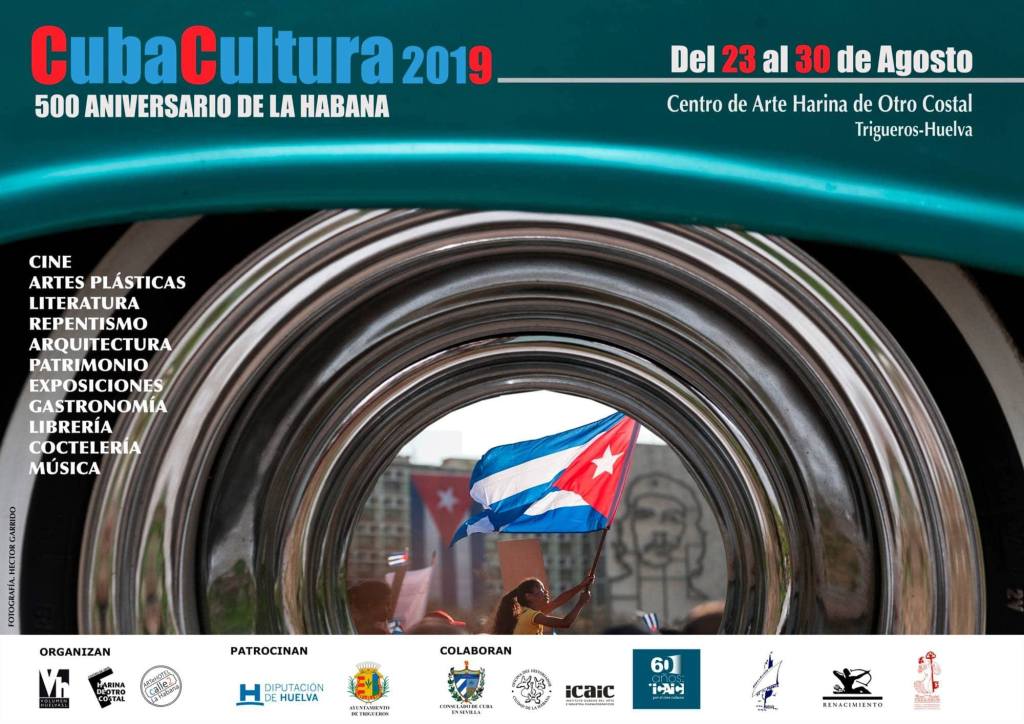 La bata cubana-La bata flamenca o traje de gitana workshop is planned for Monday, August 26, where fashion and design specialists will show the similarities between both garments, which includes a fashion parade of current designers of both styles, accompanied by live music. The space for literature will be dedicated to Santiago de Cuba poet José Pérez Olivares and his book A la mano zurda, winner of the Hermanos Machado Iberian-American Prize for Poetry.

A special moment on August 29 will feature the exhibition organized by the Spanish Cultural Embassy in Havana, with the title Calendario 2019, where 12 works by Cuban illustrators and a selection of texts and poets will be on display paying homage to the 500th anniversary of the city, a moment planned as a Havana Night, according to the organizers, where the public can share their experiences about the Cuban capital.

The closing of CubaCultura 2019 will be on August 30, for which a concert by Alain Pérez is scheduled, yet to be confirmed due to the artist’s tour of Europe.