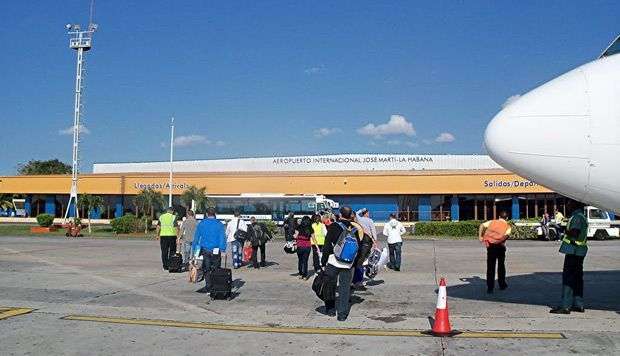 The decision was taken in order to better assimilate into the upcoming peak tourist season in Cuba. Reason for which it was decided to relocate the companies AirEuropa, Italy’s Air Italy and Neos, and Germany’s Condor, which will allow continuing the capital repair of the terminal where they operated normally.
In statements to CAN, Juan Carlos Quintana Gorina, general manager of Jose Marti International Airport, said that since last September 10, the airline Interjet from Mexico and Lan Peru, from that nation, also operate at terminal number two, while from September 16, the group Avianca Taca carries out its work in the number five.
On the actions of remodeling in Terminal number three, the manager said in recent days to Cuban media that to date the plan is on schedule and they are making advances in the assembly of new mats and check-in desks.
The extension of the portal for accompanying public stay, which access is not allowed inside the building due to the repairing works, is also being completed, the airport’s general manager added.
The investment to which Jose Marti International Airport´s Terminal Three is subjected, which is expected to be completed next December 31st, arises to more than 10 million convertibles pesos (CUC).

Foreign Investment in Cuba: the need for a new wave