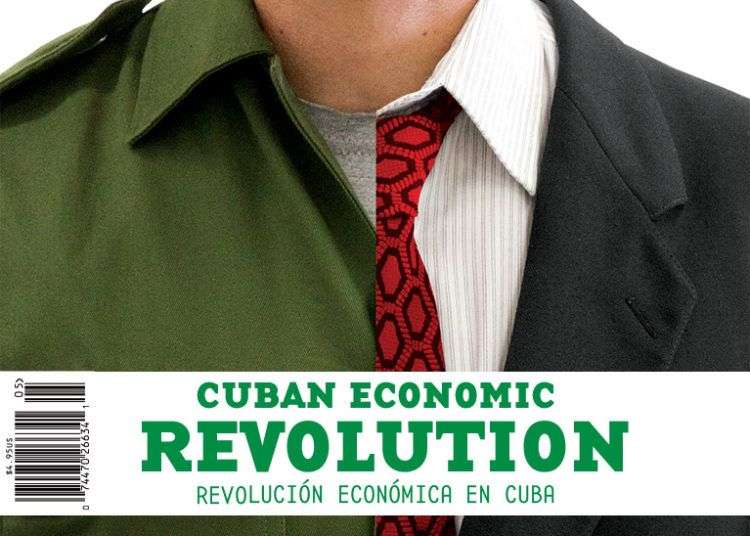 It must have been about 10 or 11 a.m., or maybe it was in the afternoon. In any case, it was daytime, that I’m sure of, because as I went down the hallway from the ultrasound department to the delivery unit, the reflection of daylight on the floor made a path of bright colors…everything was going to turn out all right.

We had spent the last nine months together; the first things that she knew were my smell, the warmth and music of my womb, blood and voice. She knew right away that my hands were a good place to be, which is why she snuggled close to them every time they were close to my enormous stomach. I had learned to carry her inside; it is a habit that lasts forever.

But when I saw her for the first time, so soft and beautiful, so terrifyingly mine…I learned how to be a daughter. She was out there, and 26 years earlier she had been where I now was, and now she was waiting, feeling my pain and joy. A nurse guided the stretcher that supposedly led to the ward…but we were actually going straight to my mother’s scent, to the eyes that had watched out for me so many times. The only thing I had to do was to go to her hands, which are still the best place to be, as she knows…so she held me and looked at me with a conspiring expression, and that is when I gave birth to my daughter.

To the readers of OnCuba who are mothers and fathers, we dedicated this May/June issue. Poet Liudmila Quincoses—the scribe of Sancti Spíritus, the one who writes the best letters—has written a special missive to our readers, and journalist Charly Morales shares with us his special notion of being a father.

Cuba is going through a crucial time as it seeks sustainable economic development. In this issue we provide an analysis of the recent Foreign Investment Law that was passed by the Cuban Parliament on March 29 of this year. We also have an interview with Hipólito Rocha, general director in Cuba of the Brazilian Agency for Promotion of Exports and Investment.

Additionally, for your reading pleasure, we have a visit to Sancti Spíritus, a central Cuban city that is celebrating its 500th anniversary; an interview with Orestes Kindelán, who is considered by many to be Cuba’s best clean-up hitter ever; a tour of 10 of Havana’s best private restaurants; the provocative work of artist Reyneiro Tamayo; and a look at the lives of the fishermen of Cojímar.