What’s surreal about the cold weather in Cuba is that it brings with it a very particular kind of fashion. 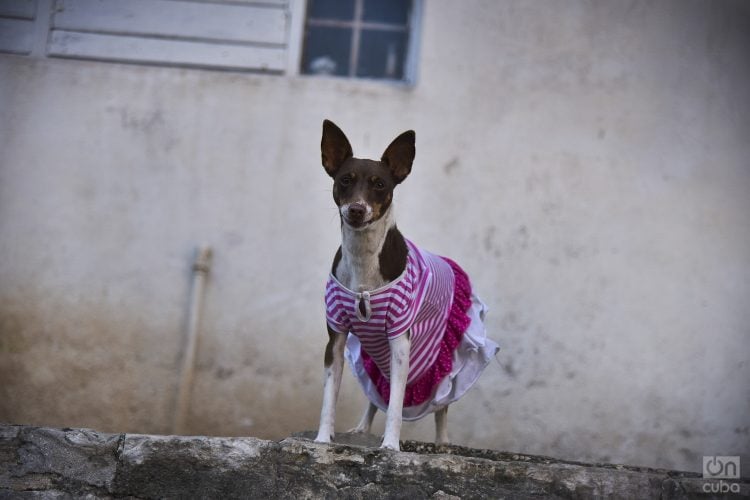 Cold days are quite an event in Cuba. It is not for less: we are talking about a country where winter as a season does not seem to exist. So much so that there is no more successful tourist slogan that defines the country than that of “Cuba, an eternal summer.”

But, this 2022 the weather forecasts have reported several cold fronts as protagonists of many of its broadcasts. And the mere announcement of a meteorological event of these characteristics is enough for Cubans to be ready to shout that popular and very Cuban expression, which refers to how very cold it is: “The monkey is whistling!” 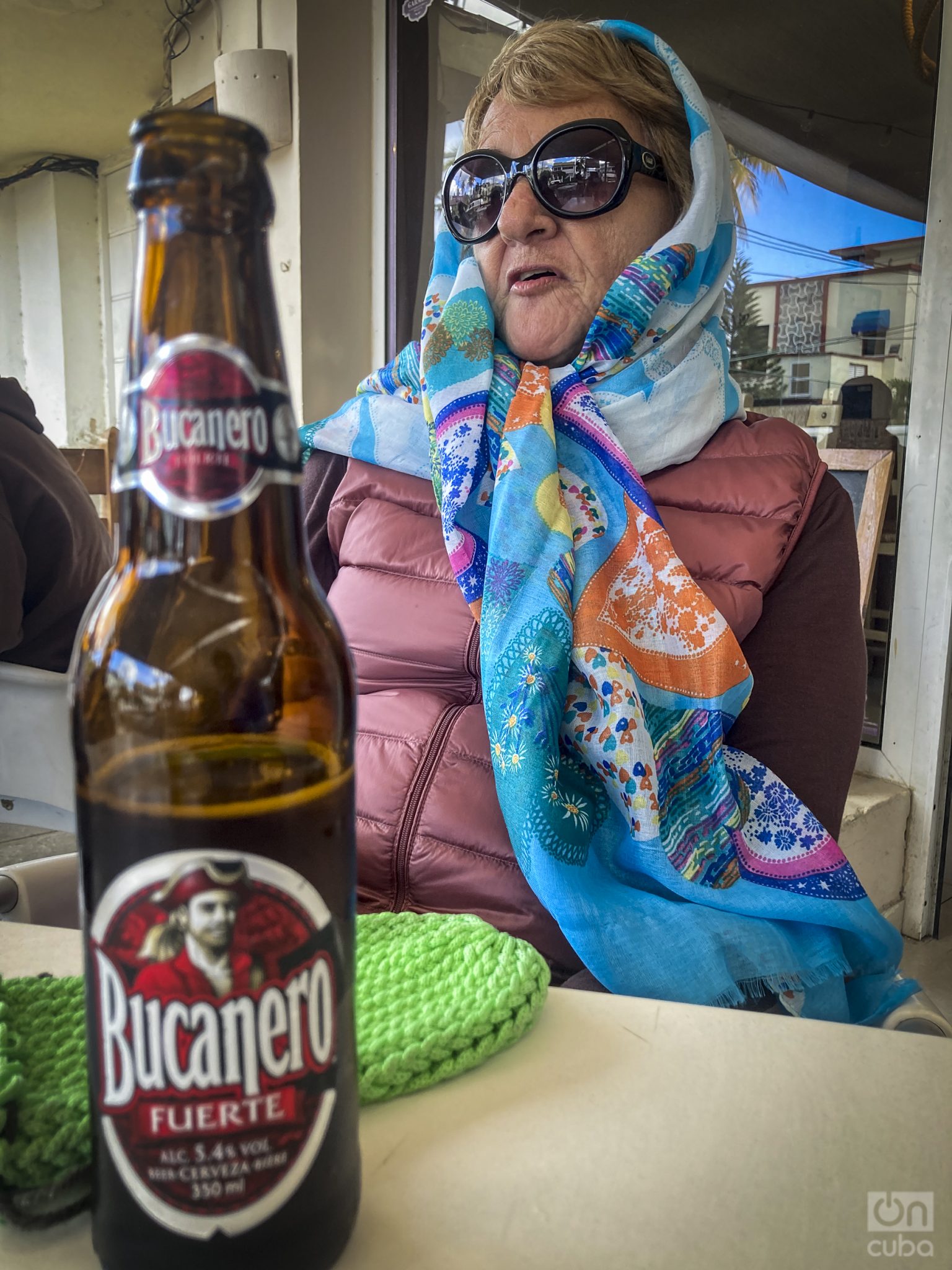 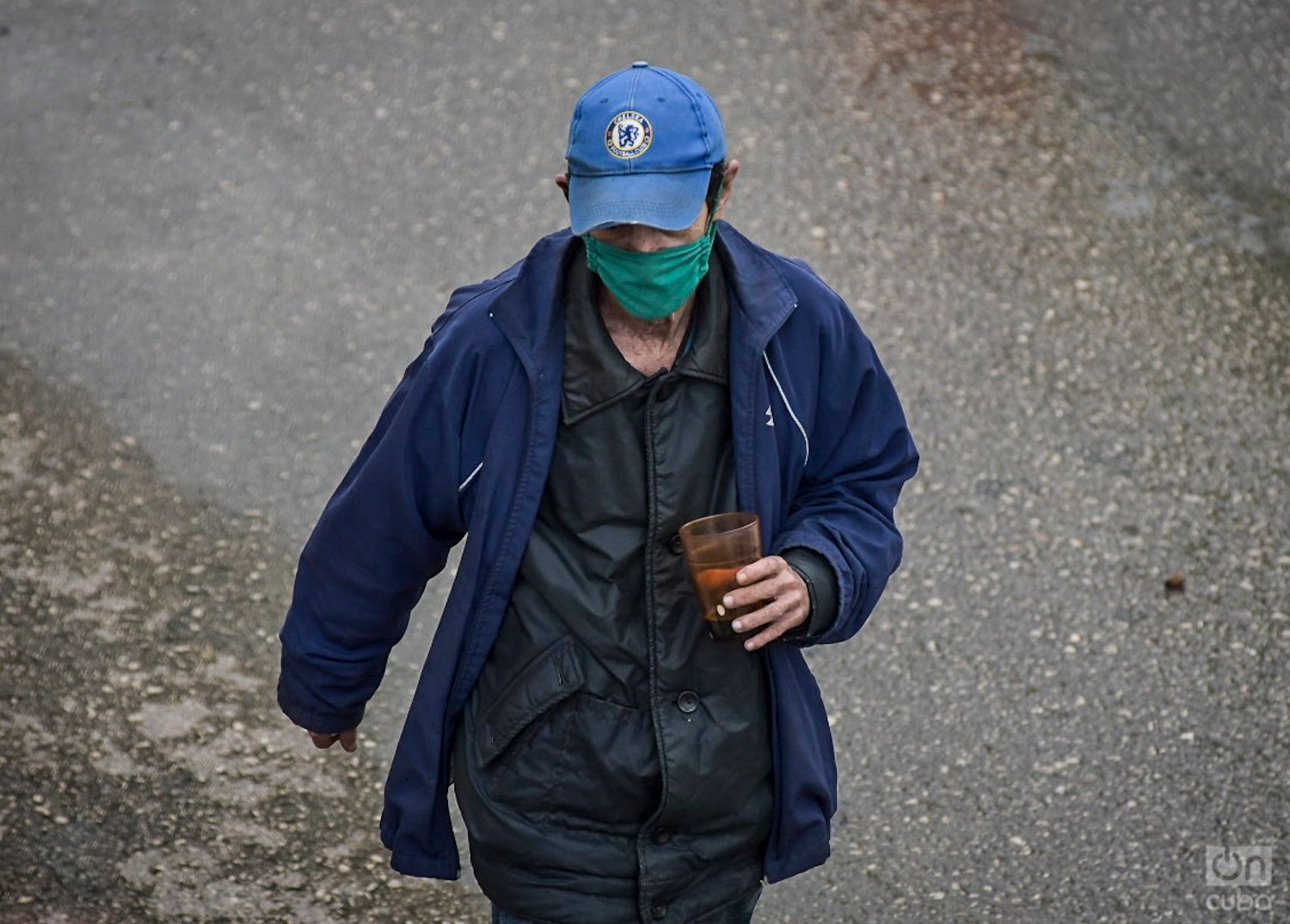 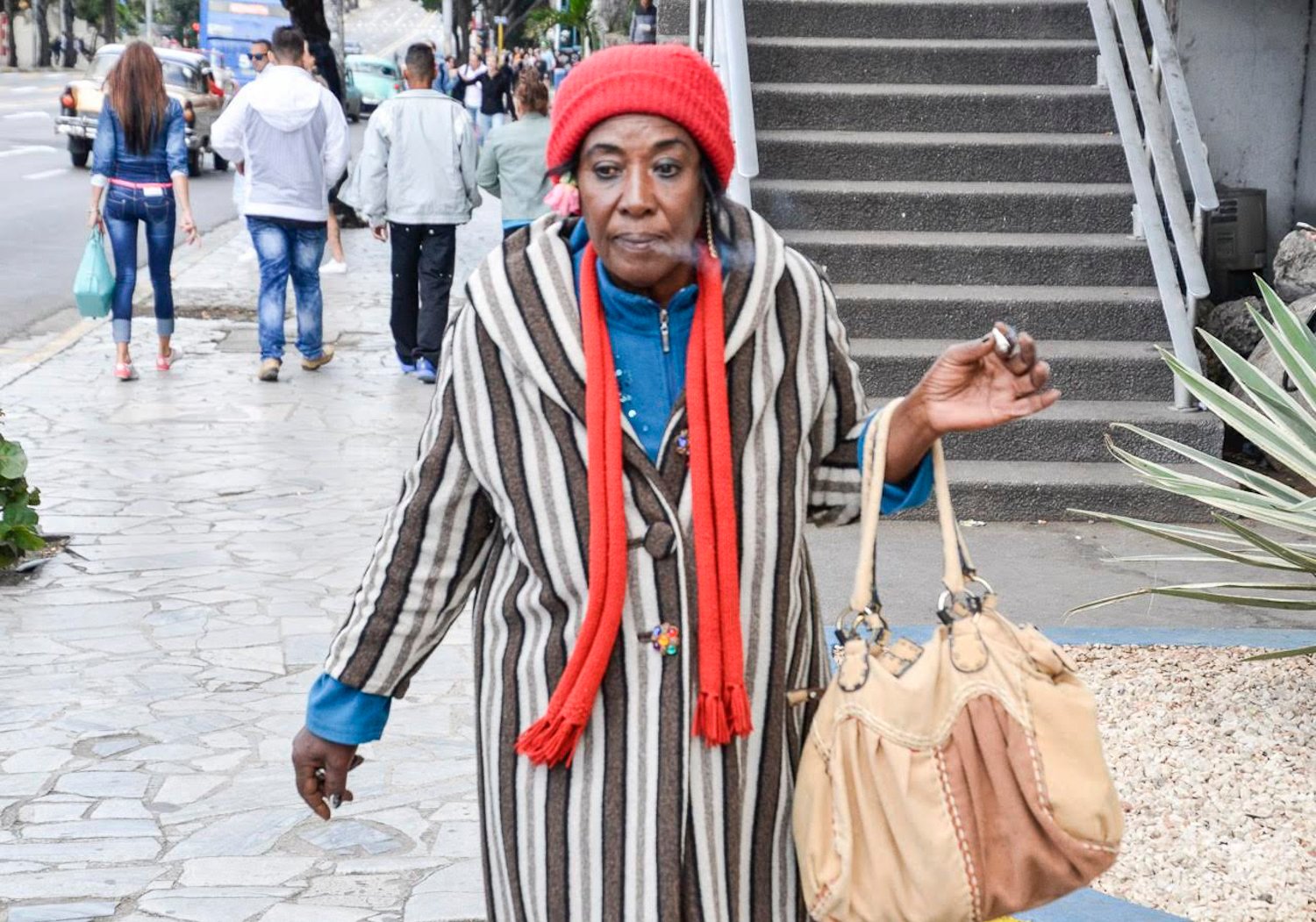 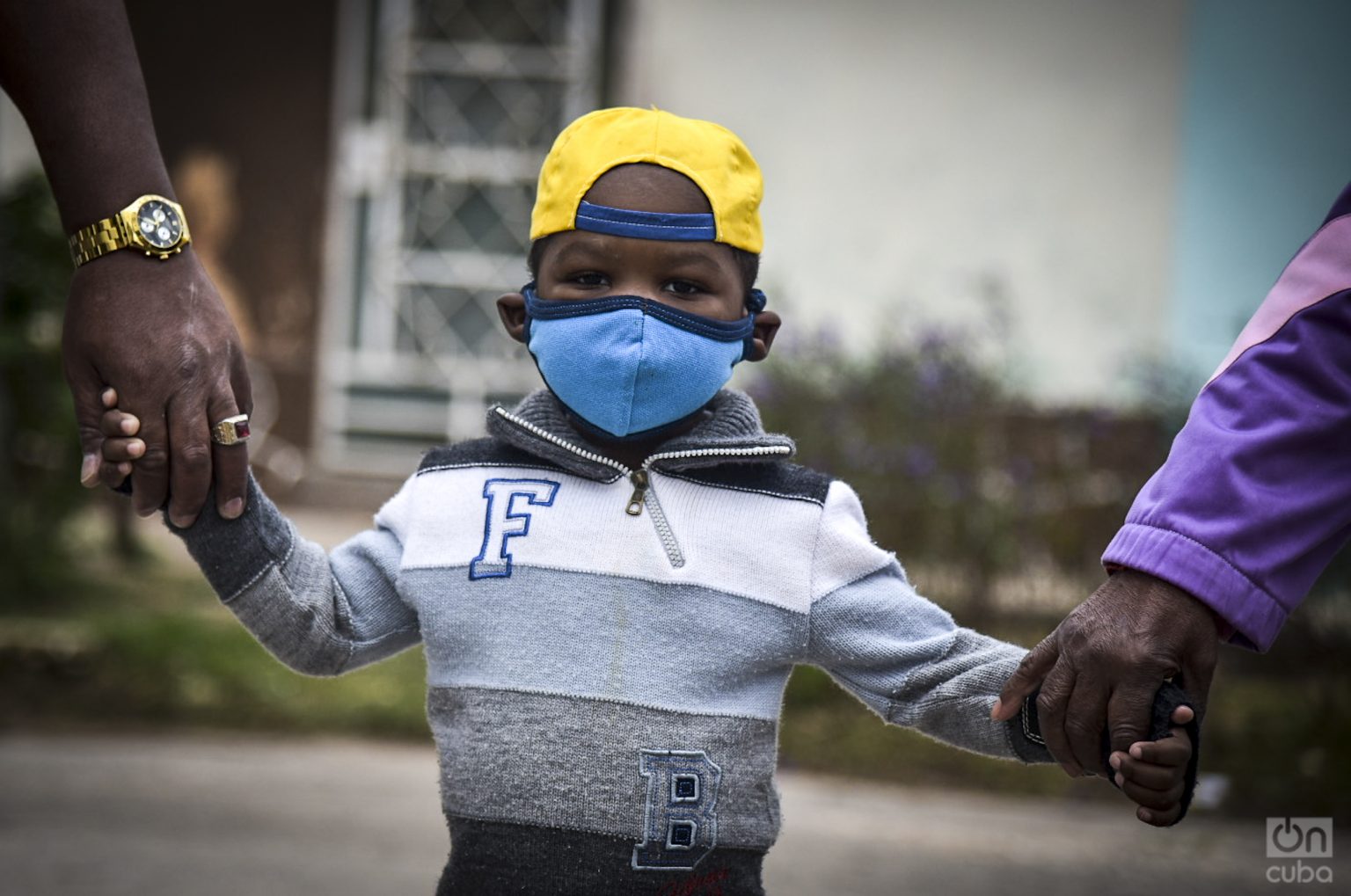 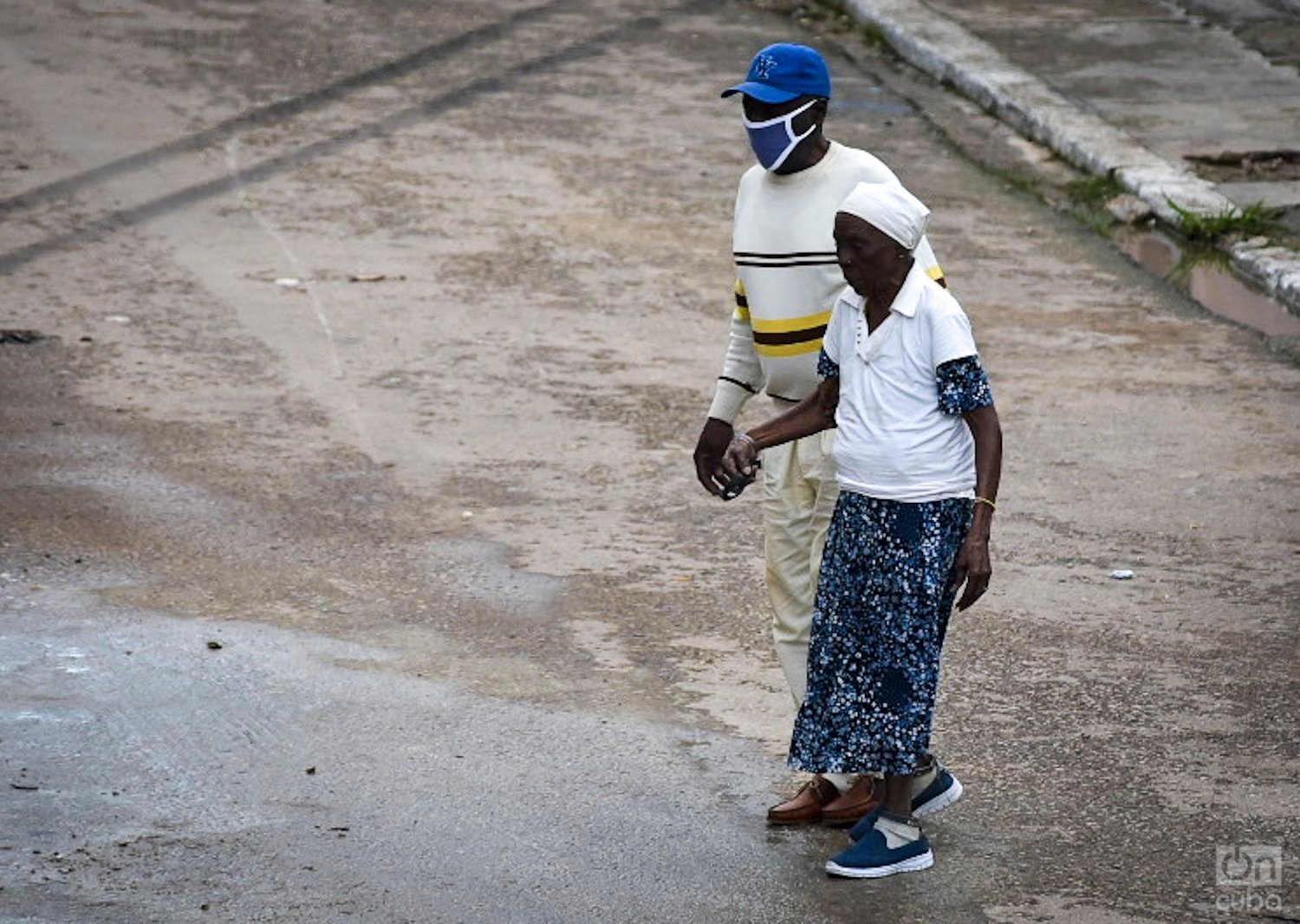 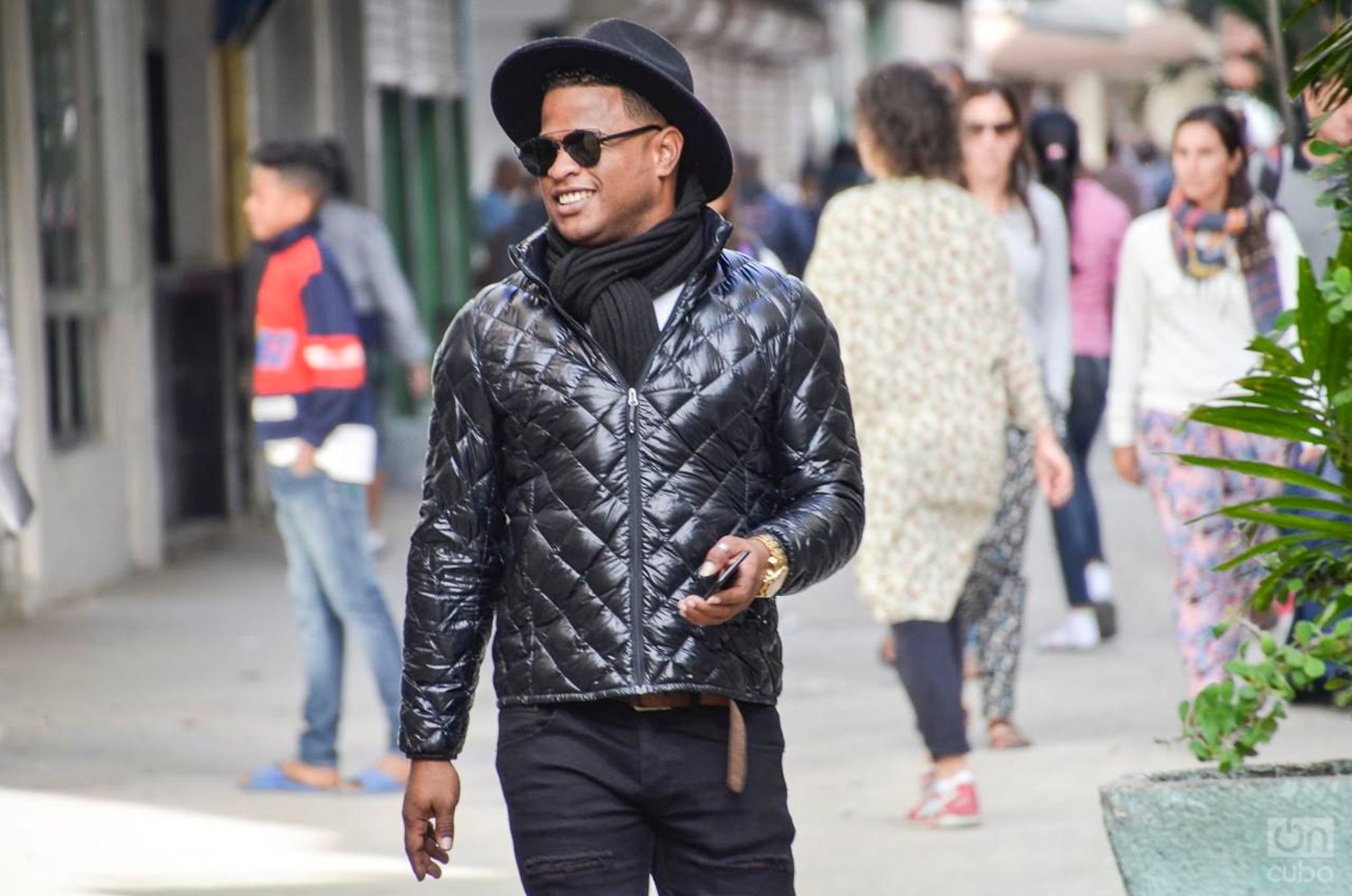 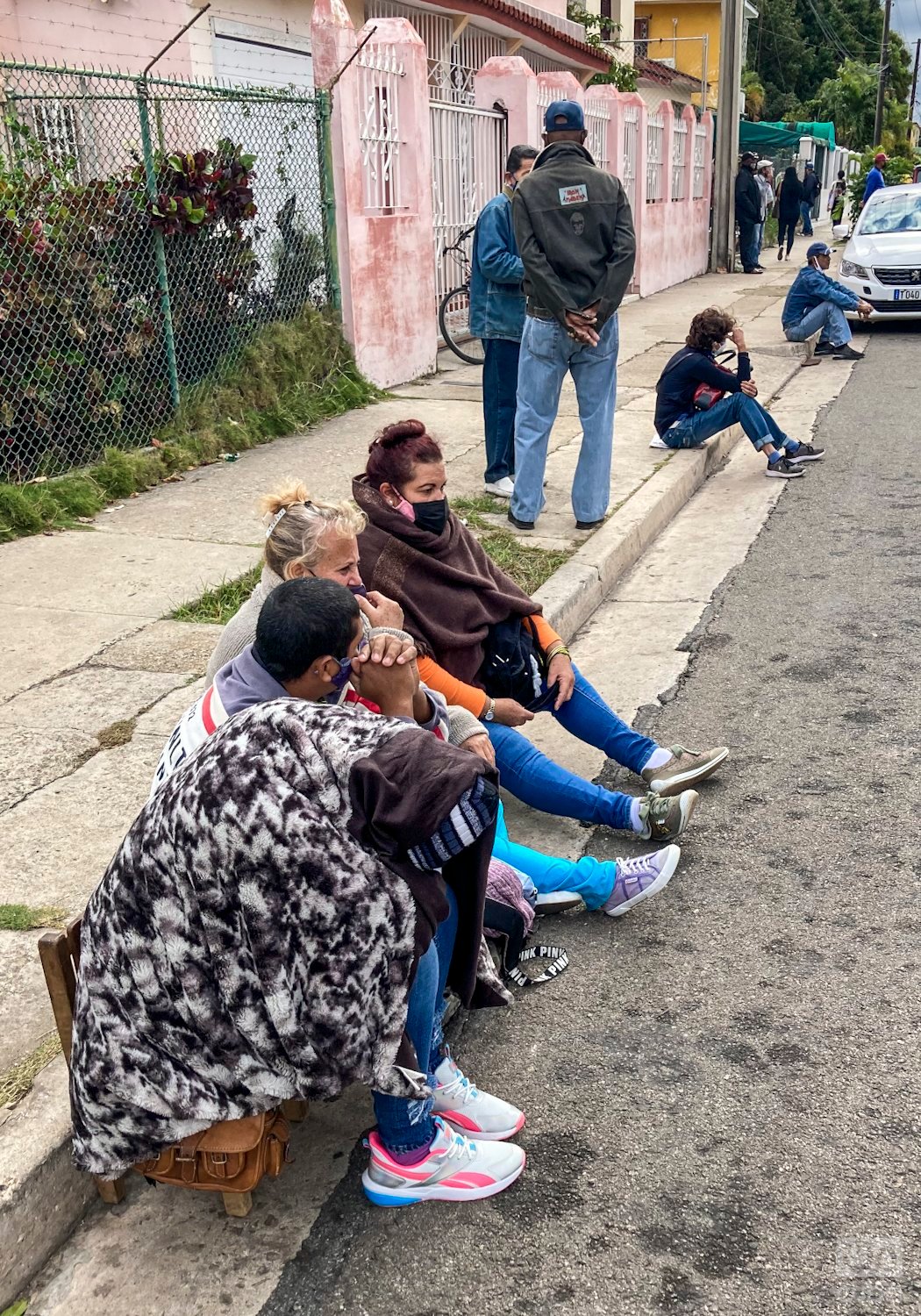 But, judging by days gone by, the monkey, more than whistling, seems to have made a tremendous noise. Well, the monkey seems to have “screamed” because in various parts of the west of the country the temperature ranged no less than between 14 and 18 degrees Celsius.

Those who surely shivered were the locals of the town of Bainoa and its surroundings, in the province of Mayabeque. The meteorological station in that place registered at dawn 2.8 degrees Celsius.

What’s surreal about the cold weather in Cuba is that it brings with it a very particular kind of fashion. It is a unique dressing trend, which comes to the fore when a drop in temperature is announced on the news. Therefore, not waiting for the cold air to get under the hot air and cause instability in the atmosphere, that is: without waiting for the temperature to drop, we rush to air the two or three pieces of winter clothing stored in the bottom of the closet. 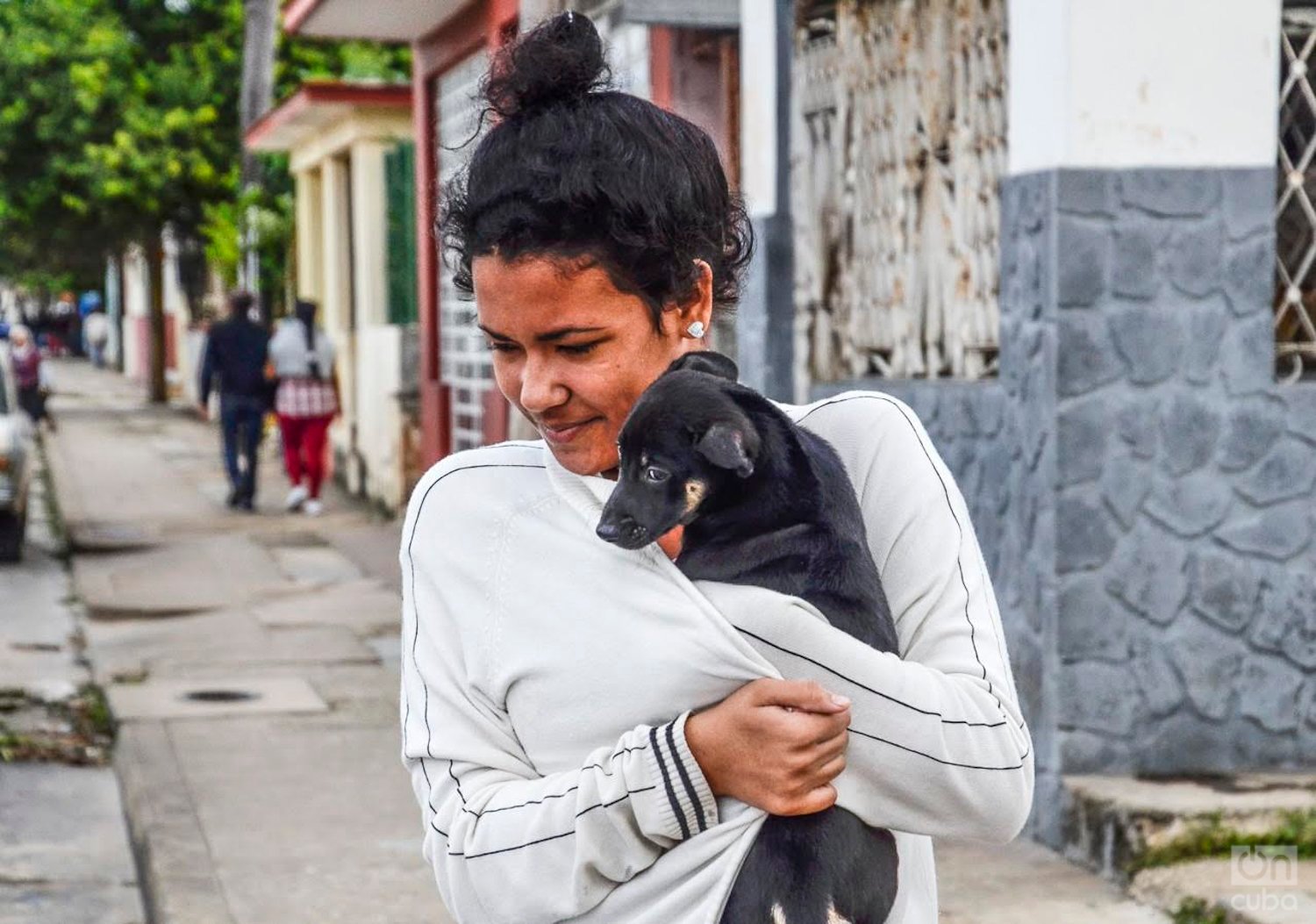 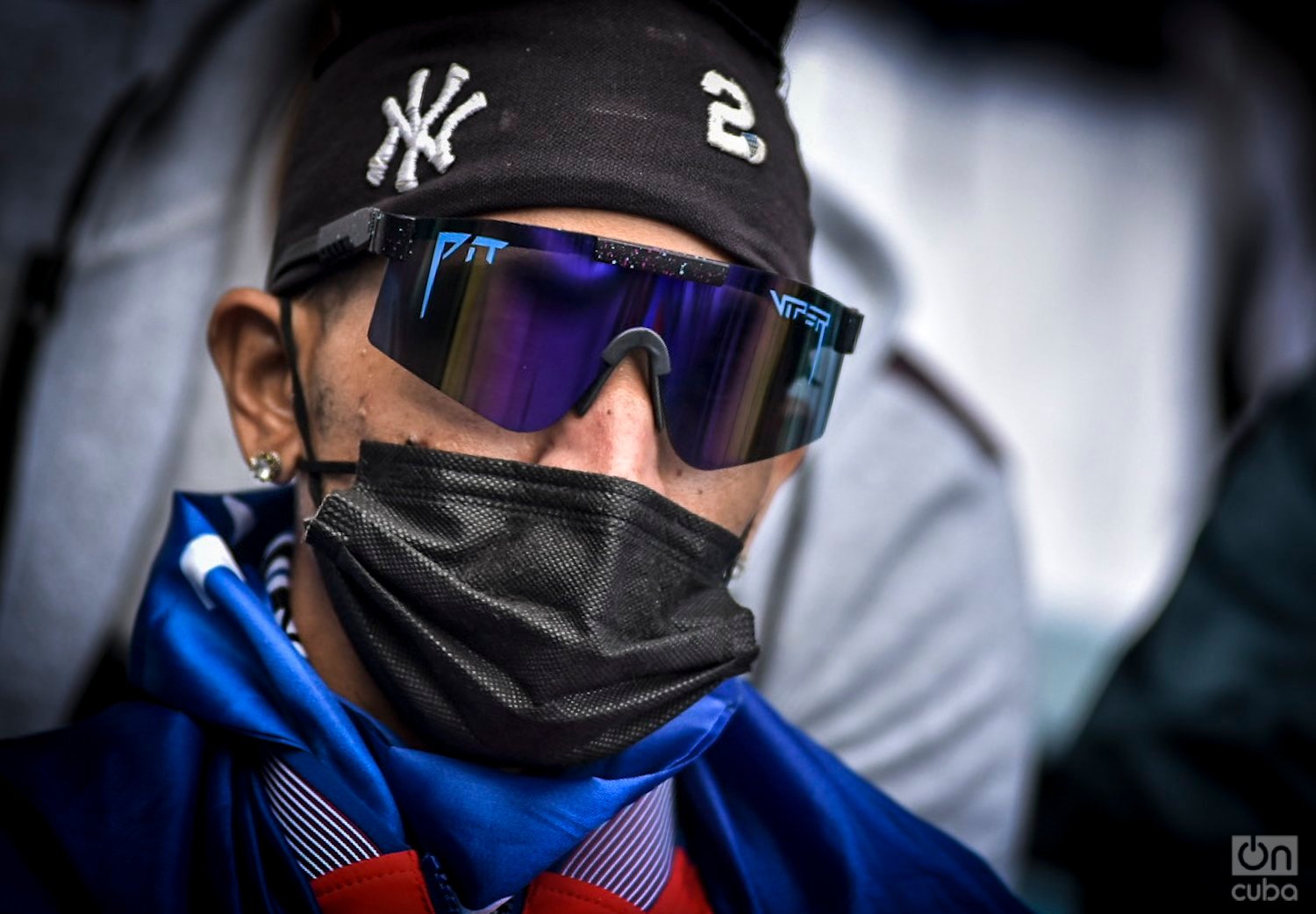 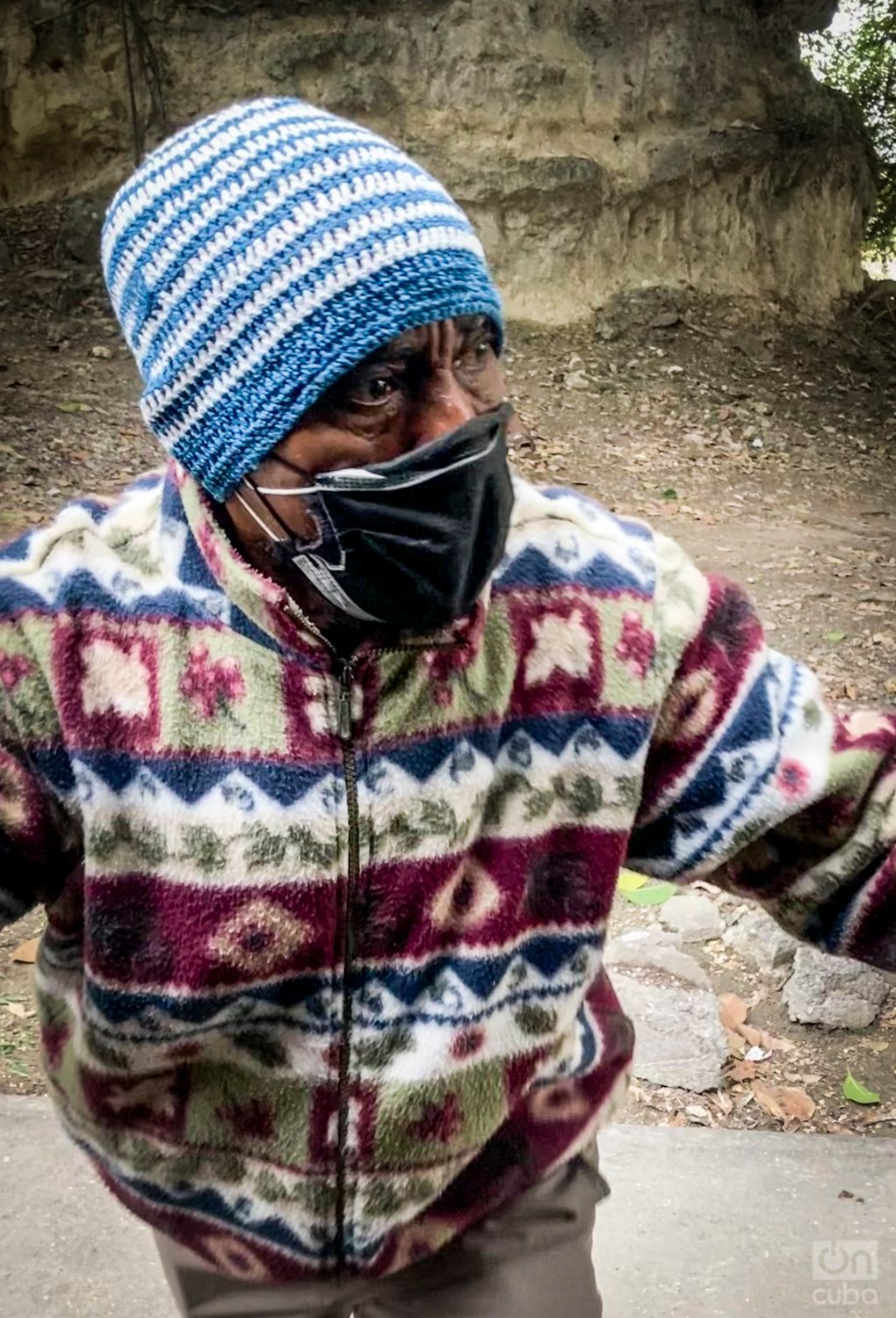 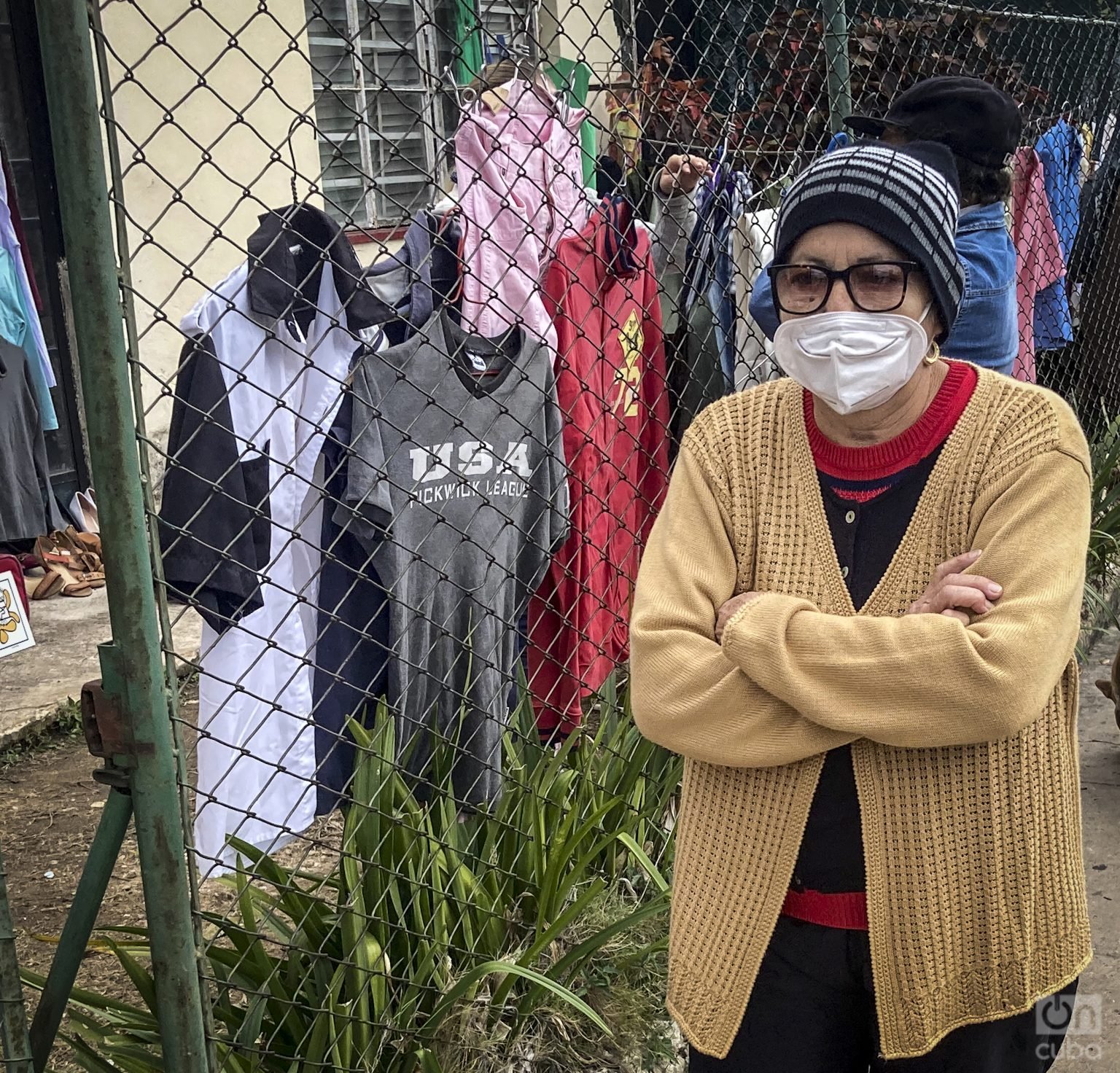 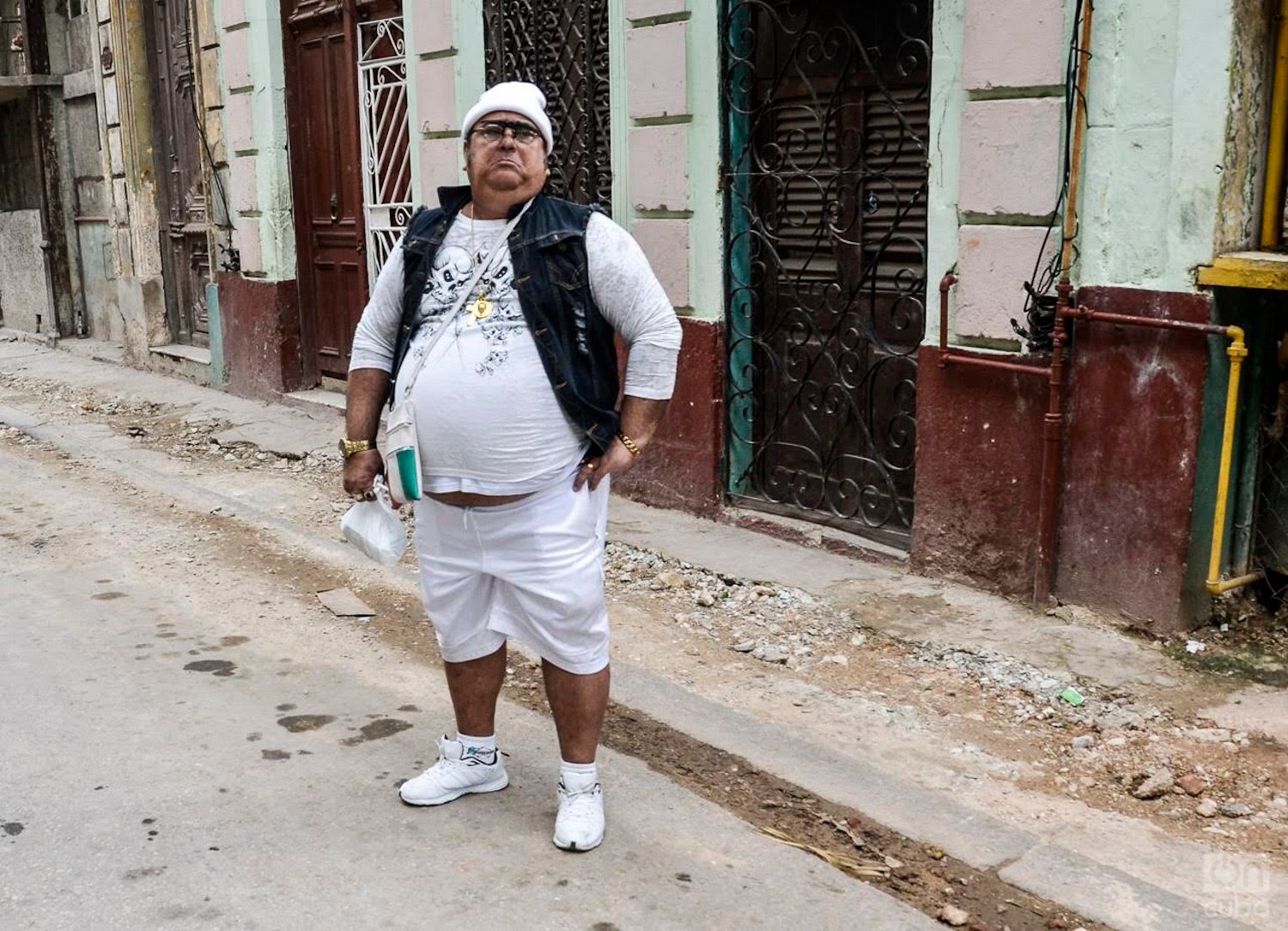 In this way, we grab whatever appears and proudly go out to challenge the gray day, proud of wearing incredible coats, hats, scarves and even skiing gloves. 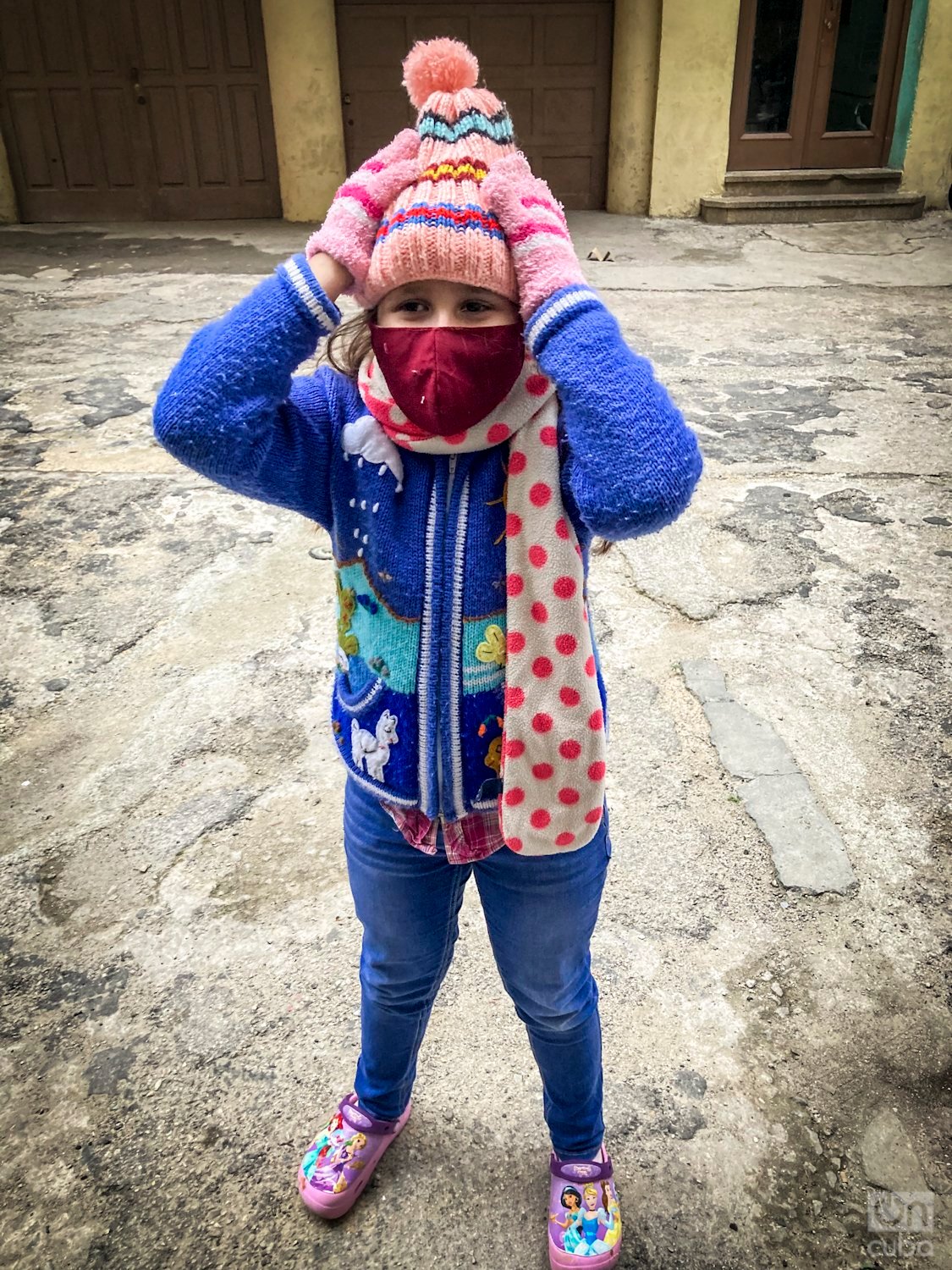 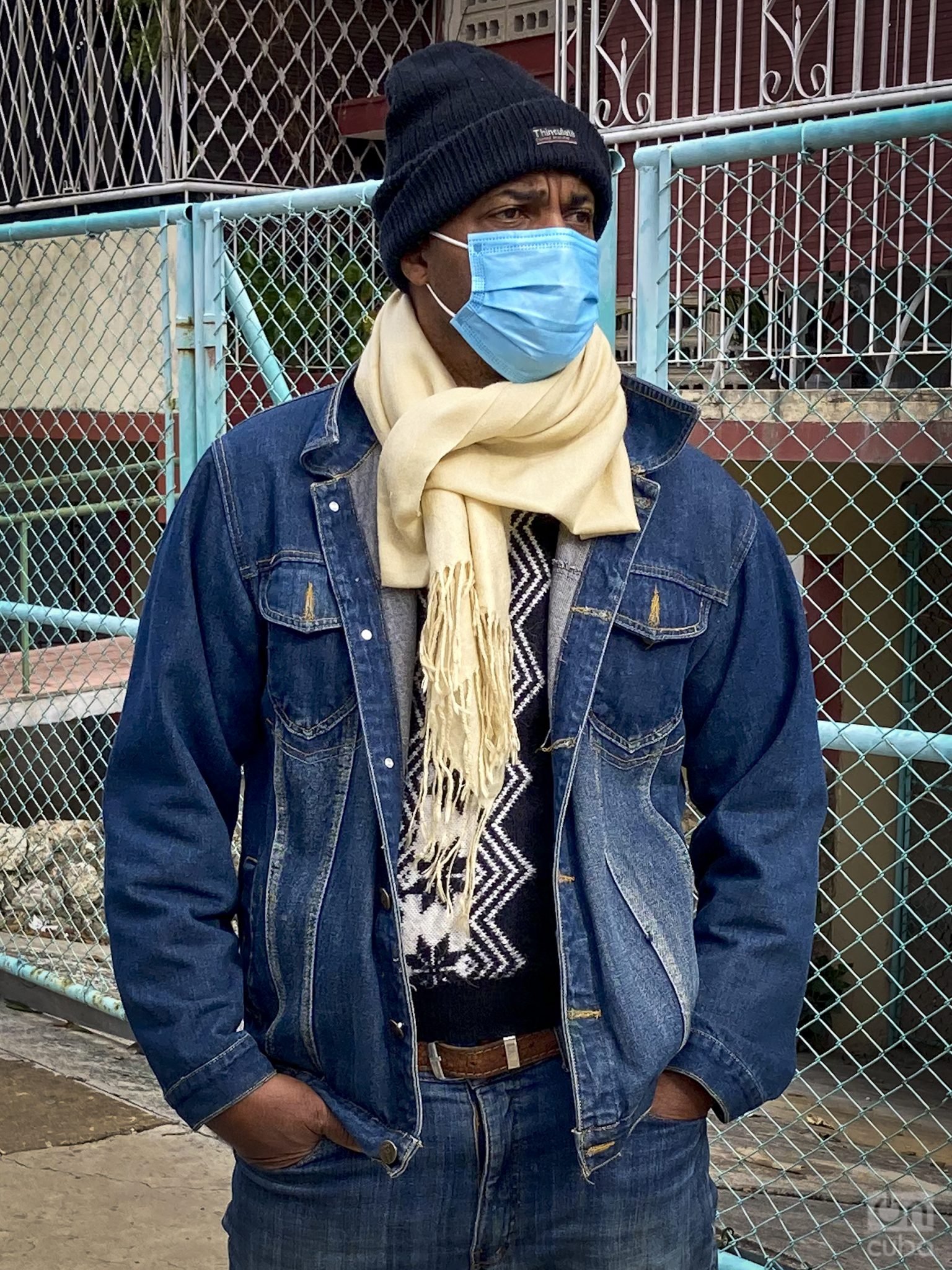 That is the precise moment when the last word in Cuban winter fashion is seen on the street, “Cuban fashion when the monkey whistles.”