Confinement is the only vaccine that is available. It is the only proven method to mitigate the virus’ spread. 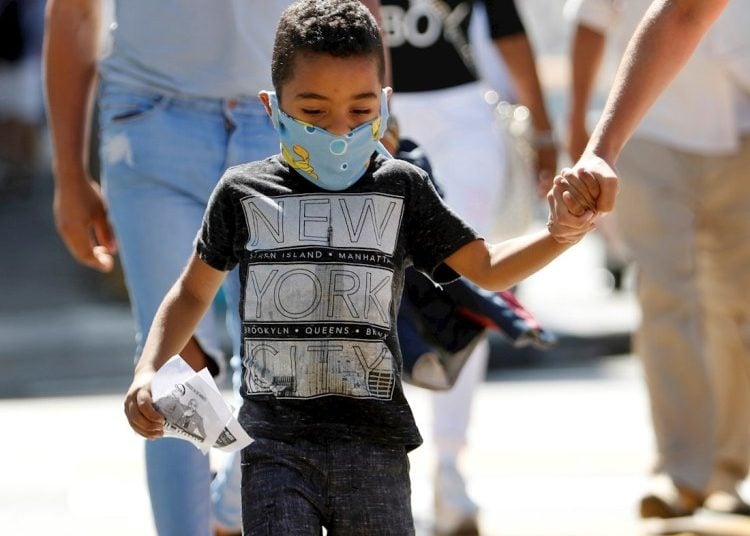 I’m not a biologist. I’m not an epidemiologist. Neither am I a hysteric or a media terrorist. I’m a Cuban citizen and journalist, proud that Cuba served as a bridge to the lives of the passengers and crew members of the British cruise ship MS Braemar, which was adrift with the coronavirus.

I’ve been fortunate to know from within the Cuban health system, which has its highest value in humanism, one of the world’s most prized vaccines. I’ve followed Cuban doctors in eight countries and wrote a book about their exploits with gratitude.

That said, and distancing myself from anyone who longs for a disaster for my country, I want to tell you something that I am experiencing in real time.

In Spain, the first COVID-19 positive patient was detected on January 31. Today that number rises to 17,000 infected and almost 800 dead.

Italy had already shown us with dreadful statistics the rapid spread of the virus, first confining ten cities, but in a few days the entire north of the country was already affected by the epidemic. Today the images of Italy are disconcerting, there are military convoys carrying coffins in Bergamo and serious complaints about the death of the elderly for decided not to use an artificial ventilator on them, because they must be for the youngest and strongest.

Health systems have collapsed. Even the statistics are no longer reliable, because not everyone with symptoms is tested. The European Union closed its borders. And governments have emphatically said that the only way to stop this is for everyone to stay at home.

Confinement is the only vaccine that is available. Hence #YoMeQuedoEnCasa, telework, teleclasses, mandatory quarantine, as was experienced in China, is the only proven method of mitigating its spread.

Spain and Italy understood it late and are paying the consequences. At the beginning everyone said that nothing would happen and the media remembered that flus annually kill 18,000 persons.

As I write, I look at the horizon and feel I’m in one of those fantastic movies that announced the end of the world.

As the death toll began to rise, mass hysteria soared. The media was also primed with the disaster. Fortunately, quarantine has brought us back to consciousness.

There are plenty of examples that we are becoming better persons and that COVID-19 came to shake our conscience and to remind us that we are only one link in the chain of life. The canals of Venice show off their transparent waters, the sky of Wuhan is blue and cleaner than ever.

Now all stars give free concerts on the Internet, celebrities give creative writing classes and ordinary people applaud doctors from their balconies. Wealthy soccer players ask us to stay at home, there are meme factories that work 24 hours and the politicians who two months ago were torn apart in parliaments agree that lives must be saved.

From my window I see the sea, but I cannot see Cuba, although I feel it. And it is impossible not to follow what you feel in this hour the world is living. I read on the networks those who ask for sanity and give confidence, the same as always who bet on the destruction of Cuba, even if it is with a virus, and those who in good faith alert and ask that their lives be cared for and preserved.

I understand that for Cuba, the blocked island, closing the borders means the loss of its livelihood. And the lack of food, medicine, oil is also like a virus that we have suffered for more than half a century.

Today more than ever it is necessary to stand by Cuba, our families, our friends and not against them. And that also means that we must alert them, inform them, because we are not facing any cold, nor do we have a shield that will save us and leave us unharmed.

When in Spain there were 11 confirmed cases, there were already hundreds of people infected. Let’s take care of the grandparents, the vulnerable. Let us not rely on rhetoric and already take the measures that are now working elsewhere. Tomorrow may be late.