Norge Carlos Vera Aldana and Orlando Acebey Gutiérrez "also decided to not meet their commitment and left the Cuba team." 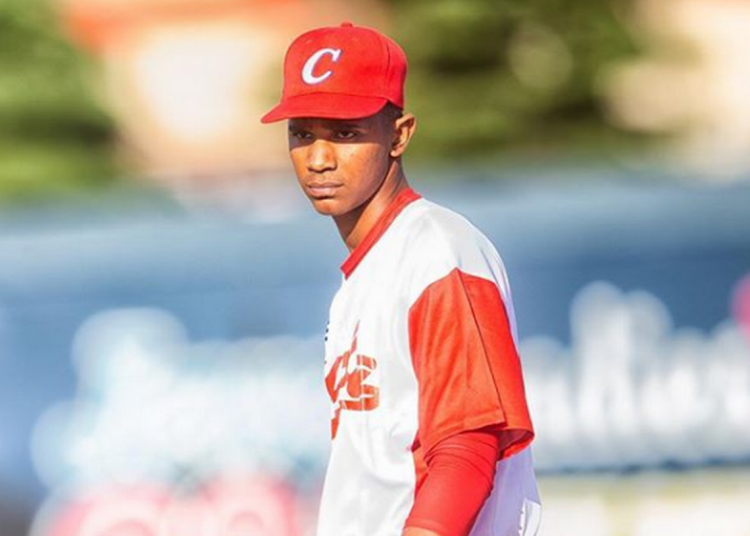 The Cuban sports authorities blamed the government of Washington’s decision to cancel the agreement reached by the island’s Baseball Federation and the Major Leagues for the defection of two other baseball players in the United States.

Players Norge Carlos Vera Aldana and Orlando Acebey Gutiérrez “also decided to not meet their commitment and left the Cuba team after the last game in the CanAm Baseball League,” the Cuban Baseball Federation (FCB) confirmed this Monday on its Twitter account.

“Reprehensible attitudes such as these are caused by the U.S. government’s cancellation of the agreement between the FCB and the MLB,” the message added.

It also considered that what happened “is part of the war we are still facing.”

The vice president of the island’s National Sports Institute, Roberto León Richards, wrote in the same social network that “the authors of the cancellation of the MLB-FCB Agreement knew and were precisely looking for this: the irregularities in the arrival of our players to the Major Leagues. Nothing further from the Olympic spirit.”

The defections of Vera and Acebey were added to that of young player Yoelkis Céspedes during the participation of the Cuban team in the Canadian-American League (Can-Am) in the U.S. city of New Jersey.

When the Baseball Federation confirmed Céspedes’ defection, it also maintained that after the agreement achieved with Major League Baseball (MLB) last December was annulled by the Donald Trump administration, that measure would cause new evasions of Cuban baseball players.

The agreement between the FCB and the MLB was negotiated for three years and sought to offer the island’s players a “safe” way so they could be inserted under contracts in the 30 American professional teams, without losing residence in their country of origin.

The deal was welcomed as the way to end the exodus of young Cuban baseball talents that in recent years had put their lives at risk to reach the U.S. border or other countries with the dream of becoming stars in this sport.

But at the beginning of last April, the U.S. Department of the Treasury notified the MLB in a letter that it had decided to cancel a decision by the government of former President Barack Obama (2009-2017) that allowed the Major Leagues to pay a release fee to the FCB to hire Cuban baseball players.

The Caribbean country’s authorities attributed to that measure, which is added to the strengthening of U.S. and Cuban policies, a “political motivation” and encouragement for the trafficking in Cuban baseball players.