The measure is based on an alleged "excess of ascorbic acid" found in the cigars by the National Health Surveillance Agency (Anvisa), something that was rejected by the importer responsible for Cuban cigars in the South American country. 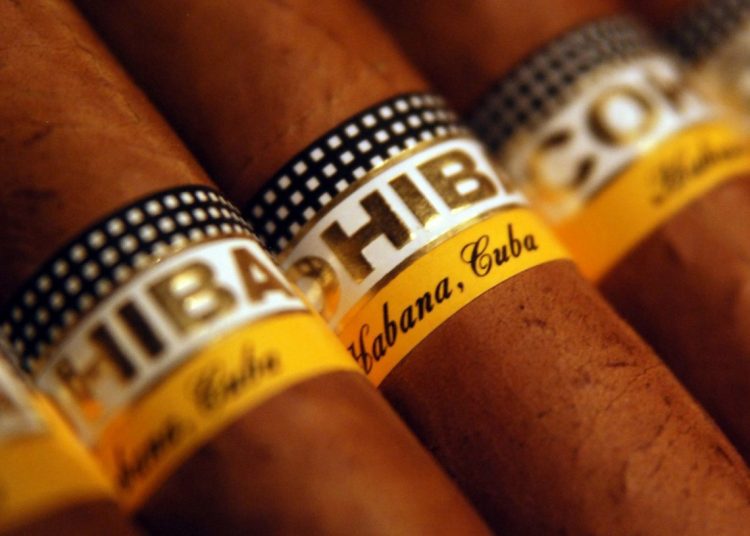 The government of Jair Bolsonaro banned the sale in Brazil of the famous Cuban cigars Cohiba, considered the best in the world, according to the media.

Columnist Lauro Jardim, in his blog of the daily O Globo, says that the measure is based on a supposed “excess of ascorbic acid” found in the cigars by the National Health Surveillance Agency (Anvisa).

This natural organic compound is used as a food preservative in the form of mineral salts and has a limit allowed in the products in which it is used so that it is not harmful to health.

However, the Brazilian company Emporium, which for 20 years has been importing the Cohiba cigars in the South American country, “totally” rejected the Anvisa opinion and assured that in the Cuban cigars “there is no inclusion of any additive, as it is a 100-percent natural product, the tobacco leaf.”

The ban has also been rejected by Cuban authorities. Rogelio Sierra, the island’s deputy foreign minister, said on Twitter that the measure seeks to “go down well with the master from the north” and is based on “gross lies.”

The application to renew the registration of the Cohiba brand in Brazil was rejected by Anvisa on May 23 and 30 days were granted for the product to be collected. In this way, they would become banned throughout Brazilian territory starting June 23.

However, Jardim explains that due to an administrative appeal, the Cohiba will remain on the shelves while the matter is legally settled.

Cohiba is the only brand of the world-famous Habanos in which 3 of the 4 types of leaves used in its elaboration experience an additional fermentation in barrels. This process translates into having its own aroma and flavor, which distinguishes it as the most prestigious brand in the world, celebrated by smokers from all over the planet.

To date, its sale was only prohibited in the United States, due to Washington’s embargo against the Island.

According to Jardim, a box of Cohibas costs around 4,000 reals in Brazil, equivalent to more than 1,000 dollars according to the current exchange rate.