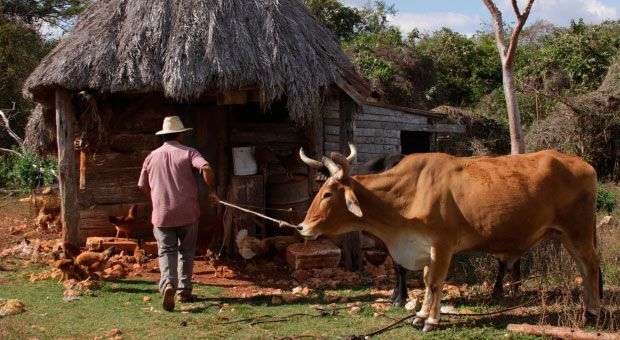 “If you ever want to get bored to death, just go to Madruga” someone had said to me with a touch of experience and mockery. That was the only reference I had, the only thing someone told me about that place, which we would visit some time after; not exactly looking to bore ourselves to death.

We were headed to Madruga and beyond it, to a place known as Cafetal del Padre, about 12 kilometers from the town, in Mayabeque province. If someone had previously described Madruga as a place lacking the attractiveness and dynamics of the cities, this coffee plantation might just be the heart of boredom, a contradicting vortex where nothing happens and nothing transcends in a repetitive cycle. A way of living out of my time.

A coffee plantation without coffee, homogeneous green, palpable humidity, black nights, scarce artificial lighting.Ruins of barrack huts of slaves who left their strength and youth in the former plantations to increase the wealth of the O´Farrill family, the owners of the land. (The O’Farrils lived in the house today also in ruins –irony of destiny). Modest houses of common and realpeople, where everyone knows each other; people that work in the fields and have small talks with the slow passing of time.

Finally, I realized the meaning of those words, that pessimistic and funny phrase condemning and ruling out that place: the thing is it is possible mistake monotony with simple routine, lethargy with silence, simpleness with the elementariness of the natural, boredom with monochromatic thickness…, it is possible to mistake boredom with peace. And, even, sadly mistake one with the other. 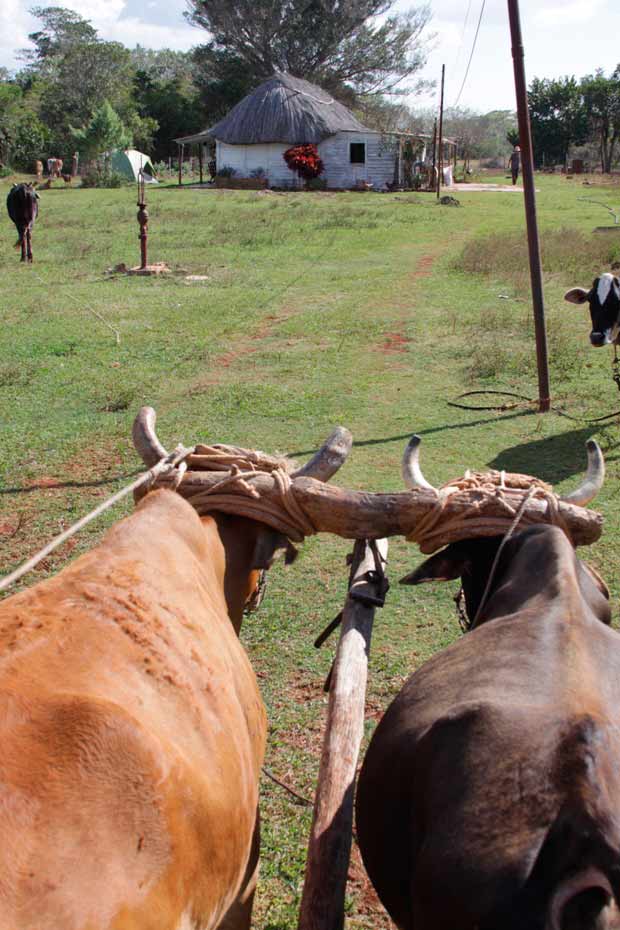