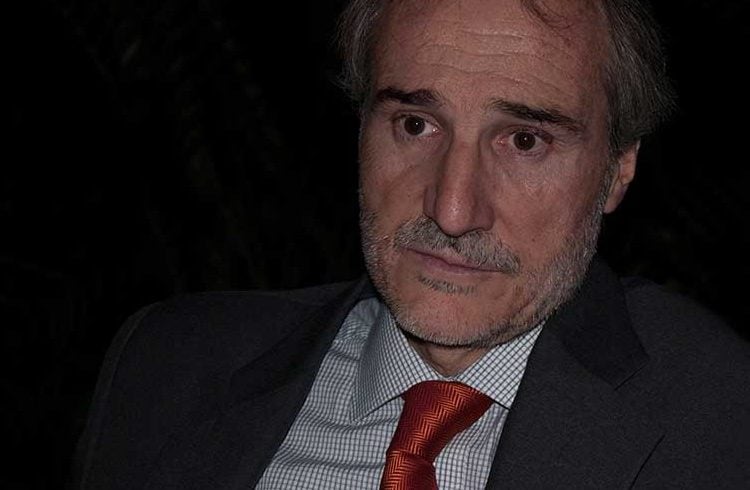 With 132 companies, Spain is the country with the largest presence in the International Trade Fair of Havana. Currently there are 220 ​​branches of Spanish companies established on the island and 32 firms operating in joint ventures. Trade relations between the two countries amounted to one billion Euros annually. On these issues, the Ambassador of Spain in Cuba, Juan Francisco Montalvan, gave an exclusive interview to Público:

Why does Spain has the largest presence at this fair?

It is due to a trajectory of decades of many companies, a good knowledge of the Cuban market, very attached to the ground, to a desire to strengthen our external sector, which is one of the basic pieces with which we are surmounting the crisis and a closeness between the two countries that makes the relationship to be very strong.

What do Spanish companies seek in Cuba?

They seek to strengthen their trade flows, to invest and that is why they are studying the new Cuban law, they seek to participate in new contracts, to be present in Cuba through all possible means and Spanish government accompanies and supports them in this endeavor.

Are there any now a greater approach than with previous governments to PP?

We are making an effort of diplomatic dialogue, we have a commercial exchange record figure, we have Spanish exports worth nearly 800 million Euros and Cubans of about 200 million; we are very close to one billion Euros.

Cuba is the sixth largest market of Spain in Latin America and we are the third largest trading partner of Cuba and that forces us to do a diplomatic work to support this great entrepreneurial effort.

Which are the areas that most interest the Spanish business sector?

We are interested in all; there is one classic that is tourism where there are investments from all major Spanish hotel chains for already many years.

But when analyzing the figures of Spanish exports, the highlights are for industrial components, automotive products, mechanical and electrical equipments, paints, varnishes. Those are the central components of our exports.

What are the difficulties faced by a Spanish entrepreneur in Cuba?

Rodrigo Malmierca, Cuban Foreign Trade Minister, said this morning at the Fair that an adaptation of the specific regulations of the investment policy is needed to make an extra effort to attract the resources the country needs. The minister said the immediate goal is to raise between 2 and 2,5 billion dollars and the difficulties that existed before are clarified today through new rules for foreign investment and the special development zone of Mariel. So, the companies should carry out their studies, see the new tax advantages (and of all kind) offered and make decisions. I think there are in line to increase the presence of Spanish capital that wants to help creating jobs and wealth in Cuba.

Is there a real change in Europe’s relations with Cuba?

We are following very closely the process of economic reforms in Cuba. Today was an important day to see the new investment portfolio offered and the emphasis on the need of foreign capital as an essential element for development.

I have mentioned this negotiating process between the EU and Cuba, which will have a third session in January and I think that, despite all the difficulties of such processes, it will go forward.