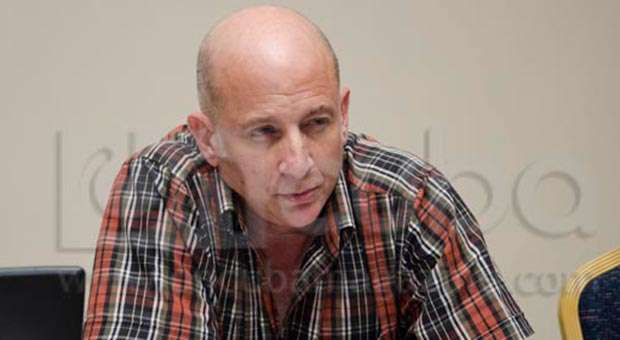 Cuba closed 2013 with 61,000 rooms, of which 65 percent are in four and five star hotels. Although Cuba is still 0.3 percent below the same period in the previous year in terms of arrivals of tourists, the Ministry of Tourism of Cuba (MINTUR) expects to close the year 2013 with encouraging results for the sector.

At a press conference hosted by the Ministry of Tourism commercial director , José Manuel Bisbé and Luisa Pérez, quality director of that entity , offered details of the expectations that the country with regard to tourism . The most recent actions of the institution portend a positive development in the tourism industry after the presentation of the promotional campaign Authentic Cuba in Spain, Ecuador and Colombia.

They also discussed about new flights from Munich, Germany, to the city of Santa Clara and Varadero , from Poland to Varadero and from England to Holguin and biweekly routes from Denmark.

Some countries are beginning to take more interest in Cuba as tourist destination: France, Germany, Mexico, Colombia, Chile, Brazil, Venezuela, Scandinavia, Poland, Czech Republic, Australia, Angola and Haiti. They are one of the most significant. However Canada, the country’s first emitting market to Cuba already met its million tourists visiting Cuba and an end of year 1.1 million Canadians are expected to have visited the country

According to Bisbé in the first forty days of the winter tourist season, the number of visitors grew six percent compared to the same period in 2012. With the arrival in Havana of the British Thomson Dream cruise expectations for this winter period in Cuba are stimulated. This time MINTUR expects growth of this mode of travel with the announcement of 125 of these cruises that will dock in Cuban ports during 2013-2014. Among the recipients ports are Havana, Santiago, Casilda (Sancti Spiritus), Antillas (Holguín), Cienfuegos and Punta Frances (Isle of Youth). These visits allow to exploit the tourism potential of most of the provinces of Cuba at the same time facilitate one circumnavigation of the island.

The opening to this season of new clubs in Varadero and Cayo Santamaría, will force the creation of new air operations and therefore an increase in passenger numbers. Keys Guillermo and St. Lucia are two of the sites that offer excellent possibilities for practicing sky surf according to the Ministry that will include schools for practice and training in this popular sport.

The private sector is already in plans as a Cuban tourist product. Since October there has already been contracting and coordinated with the state sector and it is in the interest of MINTUR to enhance and exploit those opportunities that diversify the Cuban product.

Regarding the U.S. tourism Bisbé chose not handle figures. Visits by U.S. citizens to Cuba are usually through the “People to people” programs and could reach three percent of all travelers to Cuba. Cubans living in the United States and traveling to the island for family reasons are also counted in the statistics of passengers MINTUR handled. It is very difficult to predict a number of visitors coming from the United States due to irregularities in the relations between the two countries. The recent incident of the cancellation of the bank account of the Interests Section of Cuba in the United States, not yet resolved, is an example of how unstable the interactions are. In an eventual release of the possibility to freely travel to Cuba to U.S. citizens, some analysts are predicting a figure of between one million and one and a half million tourists in one year only of that nationality. The matter would then be having lodgment capabilities for such a volume of travelers.

For the first half of 2014 Cuba will host several events in tourism as the 1st Trinidad Culinary Festival, Montecristo Golf Cup and FITCUBA 2014. It is also expected this December for the reopening of Capri hotel. The La Manzana de Gomez project is on track that will add three hundred rooms of high standard to Cuban hotel capacity within two years. Cuba closed 2013 with 61,000 rooms, of which 65 percent are in four and five star hotels. It has taken up the project of rescue and recovery of the Packard and New York Hotels that would provide capabilities to a central area of the capital.

The forecast in the number of tourists in 2013 is very similar to 2012, when the island reached two million 838,607 visitors, but this year the figure is expected to be higher.