byCecilia Crespo
in Technologies of Communication and Media
0 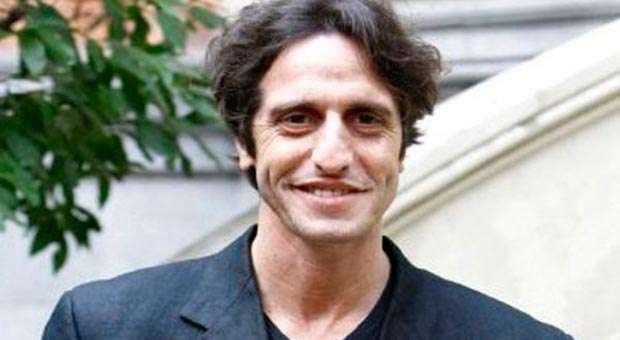 Renowned Argentine actor and psychiatrist Diego Peretti won the Coral for Best Actor for his performance in La reconstrucción, by Stephen Taratuto. one of two films that he came with to the Festival of Havana.

He is one of the best known faces of the Argentine audiovisual in recent years and returns to work with these filmmakers who have previously directed him in complex roles that also has been awarded . Psychiatrist by profession he decided to pursue acting, which alternated with medicine from his student years. He states that “both in psychiatry and in performance I try to alleviate the sufferings of the soul and mind and arguably tried to get to the same place but in different ways.”

He returns to his country happy, according to what he declared to OnCuba since he won the Coral for best actor and the other film which he came with to Havana, Wakolda , by Lucia Puenzo , won the special jury prize in its category and for the director the award for best director .

For those who remember him for his great performances in comedies, Peretti ‘s performance surprised both in Wakolda and Reconstruction , two complex dramas in which he shows histrionics and ability to split into dissimilar roles. He admits to us having a closer relationship with the character written by Puenzo , because he declared : ” Enzo is a common and quite normal man, he was simple to build because his reactions are very similar to those I had had , if I were in such a situation . Instead, the character of Reconstruction is lacerated and suffered most, with a much larger emotional footprint so the challenge of interpreting was higher; I had to give more of me. “

For both projects he had to leave Buenos Aires, with Puenzo he traveled to Patagonia to play the suspicious father of a family who is disturbed by the arrival of a strange visitor, nothing more and nothing less than one of the greatest murderers in history: a ruthless Nazi refugee.

“Wakolda addresses a very interesting unprecedented topic in the cinema of Argentina so I think it is a necessary film,” he added.

In the fourth feature film by Taratuto, he plays Eduardo, a worker in the oil fields of Rio Grande, which altered his solitary routine when he moves to Ushuaia, where unfortunate circumstances lead to be the hub of a devastated family. They filmed the southernmost city in the world for what the weather was another factor in this challenging project.

“I feel great joy and satisfaction for this award and also because I almost always work. Recognition is gratifying, but my greatest joy is to be faced with great gusto and passion the film I get”