In a meeting with the island's ambassador to Japan, executives of the Rainbow and Nature Inc. company stated that “Cuba has represented the discovery of a hidden treasure.” This company locally produces and markets the Cuban Policosanol, known as PPG, and intends to gradually expand the portfolio of Cuban products in the Japanese market. 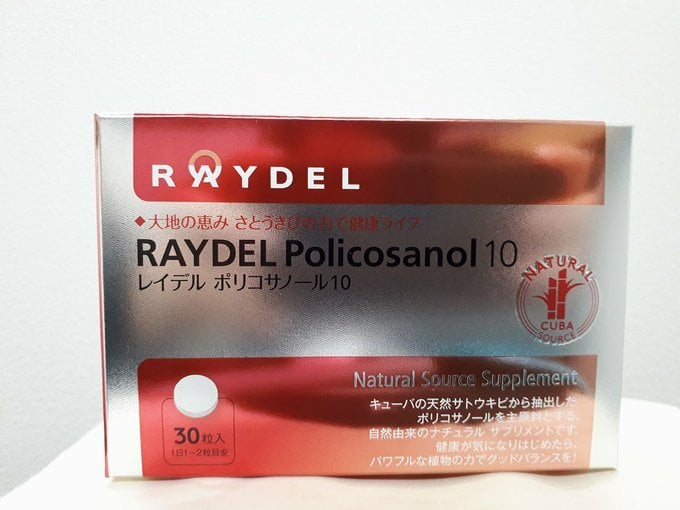 The Cuban medical product Policosanol, known as PPG, produced and marketed in Japan by the company. Photo: @embacubajapon / Twitter.

The Japanese company Rainbow and Nature Inc. wants to increase its commitment to Cuban medical products, its executives assured the island’s ambassador to Japan.

In a meeting with Ambassador Miguel Ángel Ramírez, the representatives of the Japanese company, which locally produces and markets the Cuban Policosanol, known as PPG, with great success since September, affirmed that “Cuba has represented the discovery of a hidden treasure.”

The businesspeople “made known the interest of gradually expanding the portfolio of Cuban products in the Japanese market, for which we are already negotiating with our counterparts in Cuba,” reported the official Cubadebate site citing the island’s Foreign Ministry.

In addition, they affirmed that “the acceptance of the Cuban product has been influenced by the sympathy and trust that prevails in Japanese society towards the largest of the Caribbean islands” and said that, according to comparative studies, “the preventive treatment of cardiovascular diseases in Cuba has had better results than in Japan, which responds in part to the use of Policosanol since the 1980s.”

Meanwhile, the Cuban diplomat updated them “on Cuba’s advances in the field of health and biomedical research, despite the serious limitations imposed by the U.S. economic blockade,” and mentioned as an example the CIMAVAX therapeutic lung cancer vaccine developed by Havana’s Molecular Immunology Center.

Policosanol or PPG is made from cane wax and lowers the so-called bad cholesterol. It has a platelet and antioxidant anti-aggregate effect, which is why it is “an excellent option for the treatment of vascular diseases,” while it is “a supplement that improves the quality of life in the elderly, a stage in life in which chronic non-transmissible diseases increase, such as hypertension and diabetes,” Cubadebate explained.

Rainbow and Nature Inc. is starting the registration process for the classic PORVAC swine fever vaccine, a product with no equivalent in the international market, which has been developed by Cuba’s Center for Genetic Engineering and Biotechnology.