The project is part of the South-South cooperation proposed by President Xi Jinping in 2013. 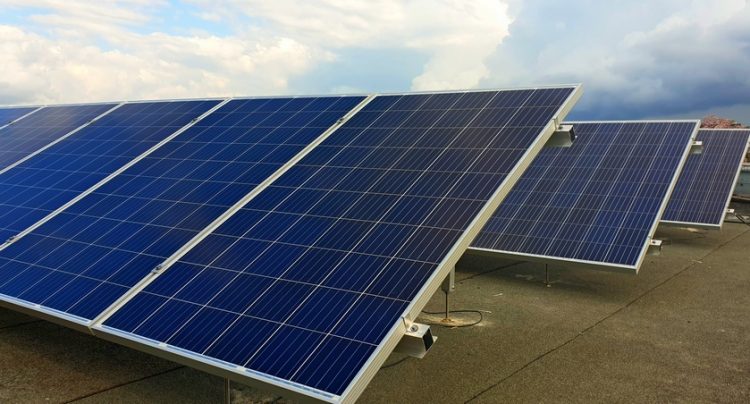 According to the Agencia Cubana de Noticias (ACN) news agency, China will donate some 5,000 solar panels to Cuba as part of the Chinese government’s Belt and Road initiative to tackle climate change.

The project is part of the South-South cooperation proposed by President Xi Jinping in 2013 under the idea of ​​a joint global development infrastructure.

In November 2018, Cuban President Miguel Díaz-Canel ratified the importance of this action during his visit to China based on the signing of a Memorandum of Understanding and Cooperation between the two governments, the note says.

In 2017, China came to occupy the first place as the island’s trade partner, a year in which both countries exchanged around 1.8 billion dollars in goods. Cuba imported 1.35 billion, mainly electrical products, and exported 379 million, mainly crude sugar and nickel.