The bill aims to settle a “historical debt” of the so-called “Grandchildren’s Law” and, if approved, it could benefit thousands of Cubans and other descendants of Spaniards throughout the planet, especially in Latin America. 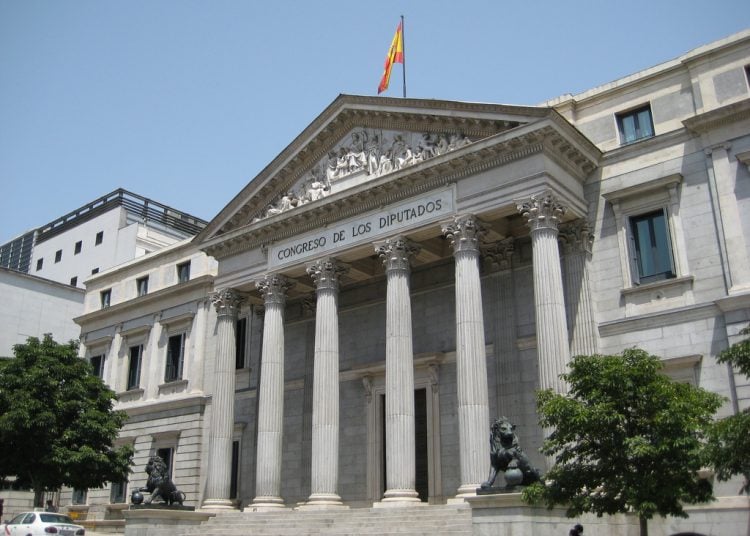 The Spanish Senate plans to debate and vote for the third time on a bill of Spanish nationality, after the Izquierda Confederal  party registered it again with the aim of settling “a historical debt” of the so-called “Grandchildren’s Law.” It is a topic followed closely outside Spain, and in particular in Cuba, where if approved, thousands of people could benefit.

According to statements by the senator of En Comú Podem, Sara Vilà Galán, cited by the Spanish press, the approval of this bill would make it possible to overcome certain gaps in the well-known Law of Historical Memory of 2007, which has left without protection children, grandchildren and great-grandchildren of Spanish emigrants, a community that today exceeds 2.5 million people scattered throughout the world.

Among the “unforgivable” oversights, according to the senator, is the case of the children of those who obtained the nationality of origin through Law 52/2007 who, at the time it came into force, were of legal age and that, as established in the law, they did not obtain nationality, contrary to what happened with minors, who did benefit.

Furthermore, the bill incorporates the issue of gender discrimination. “Women who had married a foreigner before the 1978 Constitution lost their nationality because they were women, which was not the case with men who married a foreigner,” explained Vilà Galán quoted by Nueva Tribuna.

Other legal loopholes reevaluate the case of Spanish immigrants who were forced to renounce their nationality and acquire that of the country of destination, a condition for working or promoting a business project.

The senator trusts that, with the debate and vote in the plenary session of the Upper House, the bill will further be discussed, and, if it becomes a law, will involve an “avalanche of requests” for embassies and consulates.

The law would benefit the descendants of Spaniards throughout the planet, and especially in Latin America, where a great deal of the emigration of the European country was concentrated, both for economic and political reasons.

In Cuba, children and grandchildren of Spaniards have had the possibility of nationalizing based on the Law of Historical Memory. Currently, around 150,000 Cubans have a Spanish passport. This figure could increase by at least 70,000 more people.

Medical brigade that fought the pandemic in Lombardy arrives in Cuba